If circumstances allow, Ceres, a town in the interior of Santa Fe, is preparing for a new edition of the Zapallo National Festival. 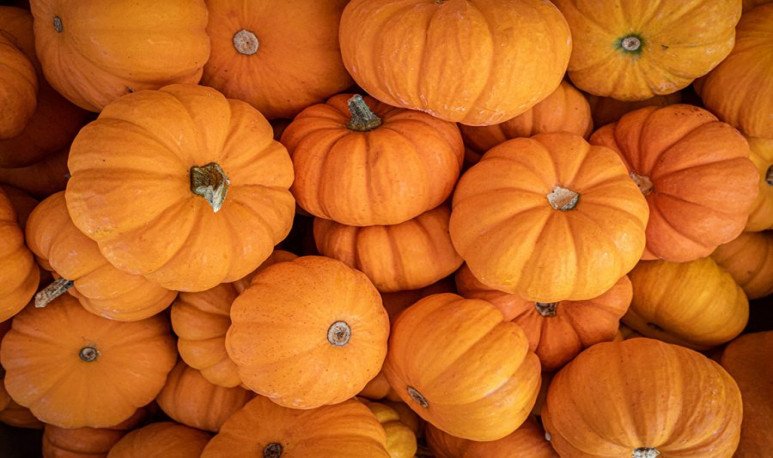 The trend of recent years, which was running a couple of months the traditional Zapallo National Festival   Ceres   , could decide that the coronavirus pandemic does not ruin   one of the most important meetings   from the interior of Santafesino.

Historically, the great celebration of the zapallo that, in Ceres, brings together thousands of people from all sides, was taking place in this   town of 25 thousand inhabitants   in the month of June. But different issues, more related to the political or bureaucratic than to anything else, were running. First for July and already last year it was held in August.

The truth is,   if it were in june   , as was traditionally done, we should already be talking about   COVID-19 would have forced its suspension   , with all that implies. Dozens of families in northern Santa Fe work for many months so that this meeting can be held every year.

The headquarters of the Fiesta is being   the Argentine Central Olympic Club   , a nearly 60 year old institution where football and basketball are played and brings together the family of Ceres week by week. For some years, the celebration has been held jointly with the Interprovincial Exhibition of Livestock, Craftsmen and Microenterprise, which exhibits   all working capacity   of the various productive and cultural sectors of the region.

The biggest encounter in its kind

With the excuse of exalting a very noble crop and rich in countless properties, what this region of Santafesina ends up doing, every year, is   pay tribute to producers in the area   , who are always looking to innovate in their work for the community. Folklore shows, with local and zonal academies and groups, humorous shows, a traditional lunch, dance ballets, a fashion show and exhibitions of agricultural products in the area are some of the attractions it offers.

Within the framework of the celebrations, the   swears of equines   and beef breed, the sample with swear of dairy cattle and the finial of the farm. Traditional recreational activities such as the horseshoe game also take place.

Throughout the festive days, you can visit different booths,   food courtyards, and enjoy games for children   , recreation for people of different ages, presentations of the folklore workshop, dances from different dance schools in the locality and neighboring towns, different artists from provincial and national levels and finally the election of the Queen del Zapallo. The peculiarity of this reign is that, at the end, the sovereign must learn to dance folklore and is committed to a local project.

The celebration concludes with a thematic day, usually aimed at   extol our traditions   , with the performance of guitars or other prominent figures of national folklore.

Considered National Capital of Zapallo by decree of the National Executive Branch, Ceres is a city in the department of San Cristóbal, in the northwest of Santa Fe province. It was founded on July 1, 1892 by the Sociedad Anónima Colonizadora Argentina, which had already established itself in the area four years before. His name pays tribute to the   roman goddess of agriculture   .

From the beginning, the capital of the zapallo was   a colony dedicated to the sown,   since its inhabitants were farmers who arrived with agricultural goods and livestock. Although in recent years the growth of soybean cultivation was exponential, the production of a   wide variety of squaballos   remains paramount in this locality. 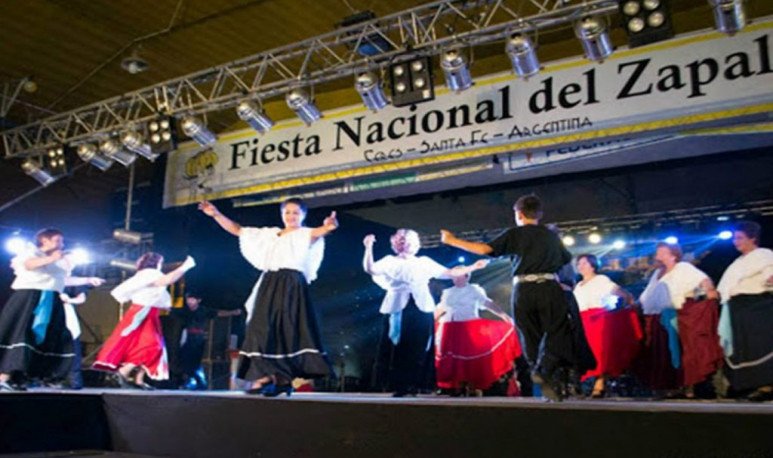 An endless and captivating Villa celebrates its 88 years

Godoy Cruz turns his birthday, and he's not the football team

A winter to get fat