In 1925, the Gato and Mancha horses joined Buenos Aires with New York. In honor of them, in Chubut a popular holiday is held. 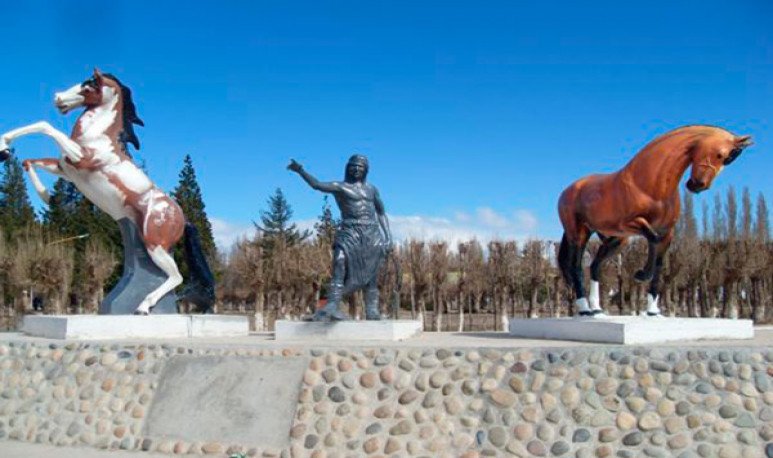 In the province of  Chubut  , more than 80 have been recorded in the last official register of the Ministry of Culture  popular festivals  , between national, provincial, regional, artistic cultural events and carnivals, although its dynamic updating could increase the number of celebrations more than a hundred at any time.

Some of the holidays have decades of realization and others have been added to the calendar during the last few years. One of these examples is that of the  Regional Festival of Gato y Mancha , an event that takes place every year in the town of  Alto Río Senguer , which takes place in January of each year.

This 2020 was the tenth edition and, like the celebrations held every summer throughout the Chubutense territory, is growing in the number of tourists who witness the celebration, not only from neighboring towns, but also becoming a meeting point of tourists who arrive en masse to the host cities of the festivities and even take a “tour” of popular festivals that take place in the region.

The Regional Festival of Gato y Mancha lasts a weekend, usually it is the first of January. During its development, the traditional official inauguration is made, with the presence of provincial authorities who also announce works for the locality and economic contributions to institutions. 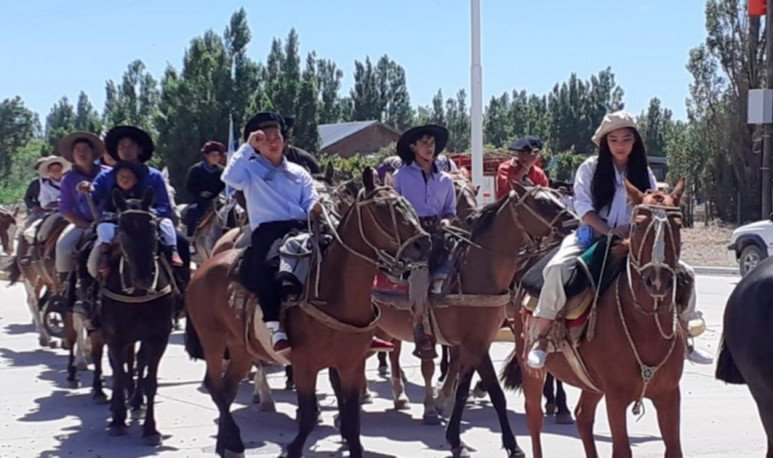 In addition,  the rock of the festival  receives on stage different artists who take their music to Alto Río Senguer, with the great closing of the  Festival's Dance  . On the other hand, the classic  tropillas challenge  takes place in gurupa surera and in hob bastos where juicy cash prizes are distributed.

For those who don't know,  Alto Río Senguer is a small town located southwest of Chubut, on the old  route 40  . Its origin is in the   tehuelche   word Sengel or Singer and means “ford”, where the river that today bears the name of the ford was waded: Senguer.

In addition to being a picturesque village, it is the gateway to the Fontana and La Plata Lakes. He is named after the first governor of the National Territory of Chubut, Luis Jorge Fontana, who spotted the water mirror on the expedition of " Los Rifleros ”. The second was discovered by explorers Eduardo Botello and Antonio Steinfeld in 1890 after following the course of the Union River. They wanted to call him  Moreno in homage to the Perito,  but Moreno didn't accept it. Then it was called   La Plata   in homage to the museum of the city of the diagonals, which entrusted them with exploration.

Why Cat and Mancha?

The festival is held in homage to two  horses : Gato and Mancha.In the 20s they joined Buenos Aires with New York , achieving two records: distance and height, as they traveled more than 21,000 kilometers between both cities and reached 5900 meters above sea level in the El Condor pass, between Potosi and Challapata, in Bolivia.

At the beginning of the voyage, Gato and Mancha were 16 and 15 years old respectively, and had been acquired by Emilio Solanet to the tehuelche cacique Liempichún. The first was crawled fur, while the other was overo fur.

Gato and Mancha died in 1944 and 1947, respectively, and are embalmed, on display at the Museum of Transport of the Provincial Museographic Complex “Enrique Udaondo” in  Luján .

85 years later, in Chubut province, they began to pay tribute to the two equines who, raised in the inhospitable Patagonia, joined the three Americas.