Home Argentine Traditions The Feast of the Corvina, the Pride of Horseshoe

Herradura is a town in Formosa that makes tourism one of its main industries and has the Fiesta de la Corvina as its great tradition. 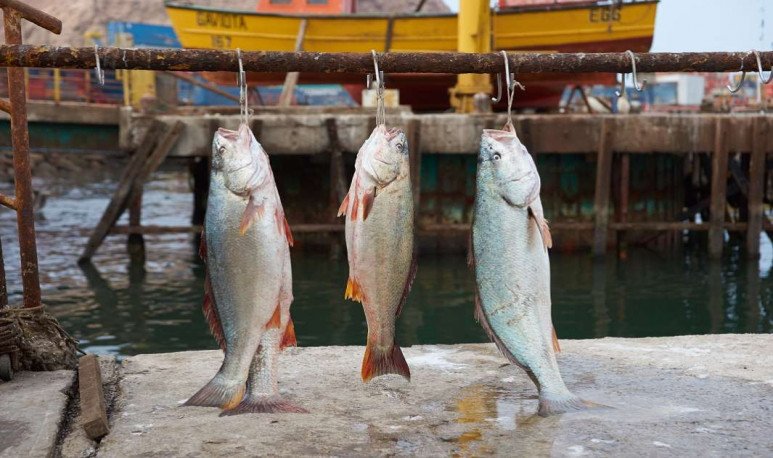 The Festival of the Corvina, in  Foro  s  a , it is a young festival, but it has established itself in provincial culture. With just over 15 editions, this holiday is transforming the town of Herradura.

Herradura's goal is to become a regional tourist hub and, with the passage of time, it is achieving it. The artistic, sports and various activities make tourists interested in this  Formosta village . This village reflects Formosa's general thinking over the past two decades. The province, in 2002, established its Ministry of Tourism. Something that seemed unnecessary, but it allowed to develop and exploit the beauty of Formosa, a province that is not for nothing called “beautiful”.

Fishing as a cultural reference

Every February,  Herradura  develops the traditional meeting of fishermen. Many people go to that region hoping to capture the exotic river corvina. The Corvina Festival takes place on the banks of the Herradura Lagoon. That particular form gives the name not only to the lagoon, but also to the community. The festival offers a fishing competition with different categories such as motor and rowing. In addition to fishing, the Festival de la Corvina offers a women's and men's free beach volleyball tournament with cash prizes and free registration.

The gastronomy stands out in the Fiesta de la Corvina. Clearly, one of the main regional dishes is the immense supply of fish. But there is also a great variety of roast meats. Buffalo meat, yacaré, pacú, and the distinguished goatmeat of western Formose.

In the  2020 edition  , they led the artistic proposal Turf, Sebastián Yatra, Amandaye, Los de Imaguare, Los Diablitos, among others. The Municipal Ballet also had its presence. An unpostponable date for fishermen and unique for tourists.

The Corvina Festival breaks with the tranquility of Herradura, but it does so by exposing to the maximum its culture, its gastronomy and its art. But above all, the thought of turning its natural beauty into a tourist hub.

The ritual of the roast

When miracles are worth