It is celebrated every 23 July; it was declared in 1992, from a famous clown. I read the full story. 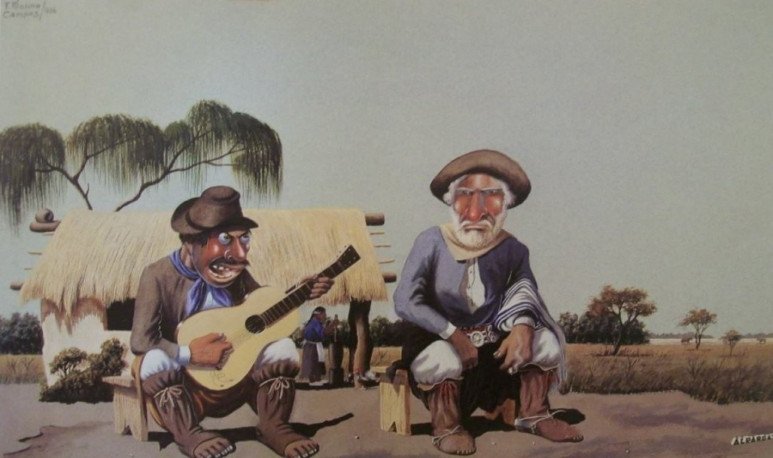 Every July 23, Argentina celebrates Payador's Day because on that date, in 1884, the famous clown between Oriental Juan Nava and Argentinean Gabino Ezeiza was held before an auditorium in the Uruguayan town of Paysandú.

Gabino, known as the 'Negro' Ezeiza, was born in the Buenos Aires neighborhood San Telmo on February 3, 1858, and lived in the neighborhood of Floresta until the day of his death — October 12, 1916. This singer and songwriter began to give body to the clown and then professionalize her, introduce the counterpoint — the clown in duo or duel sung —, and pay for milonga. That's how he got his popularity. In addition, he is the author of more than five hundred compositions. 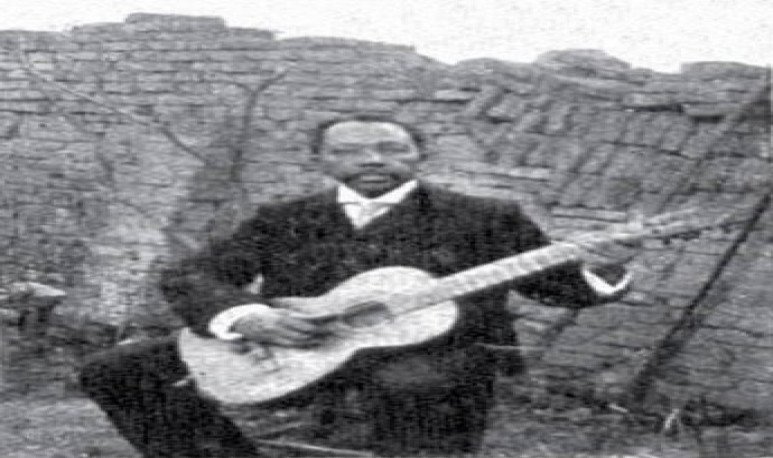 Some historians believe that the term 'payador' comes from “payo”, a denomination with which the peasants of Castile are known; in Catalonia, on the other hand, they were called “Payés”. In any case, it is believed that this artistic expression came from Spain.

There are also those who say that their origin could have emerged from the Troubadours of Provence, who liked to engage in controversies in verses.

Either way, National Payador Day was declared in 1992. But the first party celebrating these artists was not held until 1996.

Poet, singer, improviser. Just as the payador del campo used it as a way of expressing his feelings and the reality around him, this artist has the ability to elaborate the story, rhyme and singing about what happens at the time he is paying or on topics proposed by his audience.

Usually he accompanies his octosyllable verses with guitar. The topic is presented in the first four verses and is developed in the remaining six; the thought contained in the stanza must end in the tenth verse.

In the counterpoint, each payer answers his opponent's questions and then asks the same way. They can last hours and ends when one of the singers cannot quickly answer his rival's question.

This genre had an enormous development in South America, especially in Argentina, southern Brazil, part of Paraguay, Uruguay and Chile.

In Buenos Aires, every 23 July, dozens of payadors gather at the monument to the payador, located in the town of Tres Arroyos, in the south of the Province, to celebrate their day.