According to the myth, dulce de leche is a mistake. 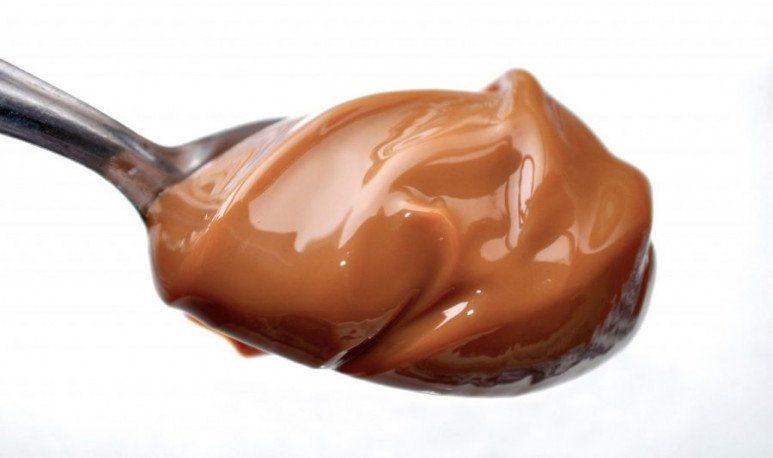 I don't like   dulce de leche   .   I know, there are many who are going to stop reading the column after those seven heretical words. Well, there they. I'm staying with the good guys. To those who keep reading, I tell you that sweet I don't like it in general, but I don't hate it either. I can eat jam, even some cake, sometimes even cream. There's no drama. When the fact that I don't like dulce de leche had already led me to stressful situations where I had to define my posture as if I were saying that I like to eat babies, it made me think a little; I detected something very important:  Dulce de leche   ice cream  , I do like it. And then? At that time I came to a conclusion that made me understand several facets of my life: what I hate about dulce de leche, what transforms it into an intragable menjunje, what makes it my kryptonite is its  texture . I hate  sticky things. They give me a feeling that is between disgust and fear: nothing sticky is good. Poison, paint, contact cement, poop. God seems to be yelling at us, “Get away from the sticky, it's a trap.” And we go and eat it. That's how it goes.

According to the myth,  dulce de leche  is a mistake. It seems that a cook of some aristocrat (the only ones who had a cook in the 19th century) forgot  milk  on the fire. Since his boss liked sweet, he had added sugar to him when it was still cold, so that it dissolves well. When he returned he had three problems: the smoke-filled kitchen (at least in the literal sense, the other I don't know), a ruined pot and an unclean and sticky paste. I don't understand how he came up with trying it (maybe to see if I could get it out somehow) and it seems like he liked it. If today's is horrible, imagine what that prototype of dulce de leche must have been. That's how, it seems, was born that product that Argentines who live outside say they love: like a  mistake . A past meal, burned, made up of something that should never have existed. Some will say it's a serendipity. For me, it was the beginning of the end of the Argentine palate.

Having given my point of view, comment on what no one asked me (it's lucky enough to have this space for me) it's time to put on the neutral suit. And talk without judgment about one of the most precious goods of the Argentine. Bad to weigh me, if someone asks us to name “without repeating and without blowing” five words that refer to our traditions and pride, I dare to ensure that dulce de leche will be on the list of most. Maradona is also going to appear in the  top five  and that's not why everyone wants the idol, right? I'm gonna try to take the good thing, what they tell me around. Apparently dulce de leche is rich, but more than rich is ours. And there is no one who dares to debate it (nor me). What's so good about it? I wonder. Maybe it's accessible and versatile. It is a sweet that is in any refrigerator, but also stars in sophisticated pastry  recipes  . It can be an ice cream, a treat, a companion of other delicacies (banana, custard, meringues, etc.) It takes few ingredients and to make it homemade, you just have to have some time and patience. Those who know more say that of all the possibilities it has, the infallible is a freshly baked bread with a portion of dulce de leche. What do you think?