Did you know there is a national sport? No, it's not football, basketball or hockey. It's the duck. I know what it is. 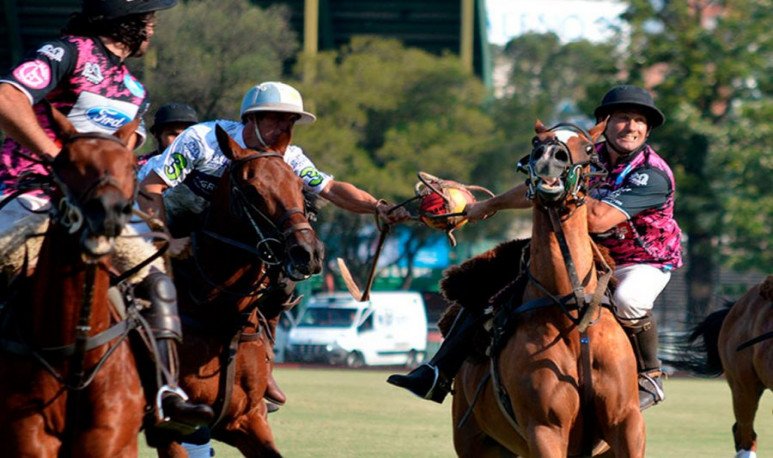 Originated in the 16th century, duck is an equestrian sport that gauchos practiced in the different rooms of the time. His name is because he played with a dead duck inside a bag, like a ball.

Two teams of four players each face, who, riding on  horseback , try to dull the ball in an upright hoop. Normally in the duck the matches last four or six times of eight minutes, according to the level and experience of the opponents.

It is a sport little widespread due to the great costs involved in its practice. For example,  keep horses , take riding lessons, and transportation and logistics expenses. That is why it is currently estimated that there are about 2,000 players throughout the Argentine territory.

Although it was banned on various occasions by political and ecclesiastical authorities, in 1937 it was recognized as a sports practice and in 1953 the then president Juan Domingo  Perón  declared the duck as a national sport through a decree.

Sixty-four years later, in 2017, the Congress of the Nation turned that decree into law, finally recognizing it as the  Argentine sport  par excellence. 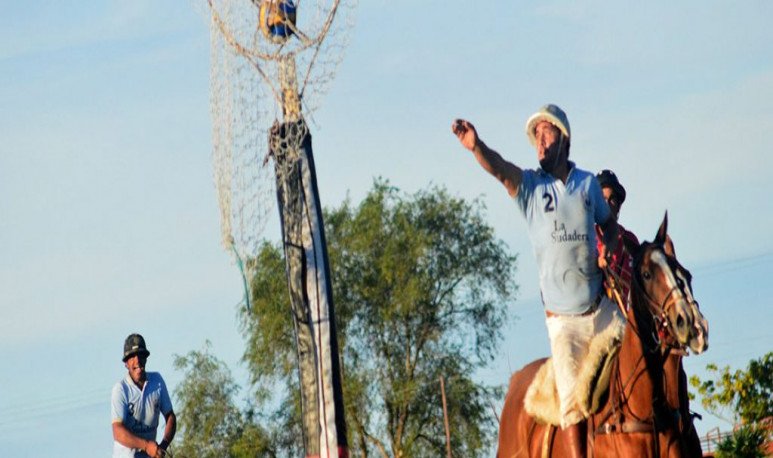 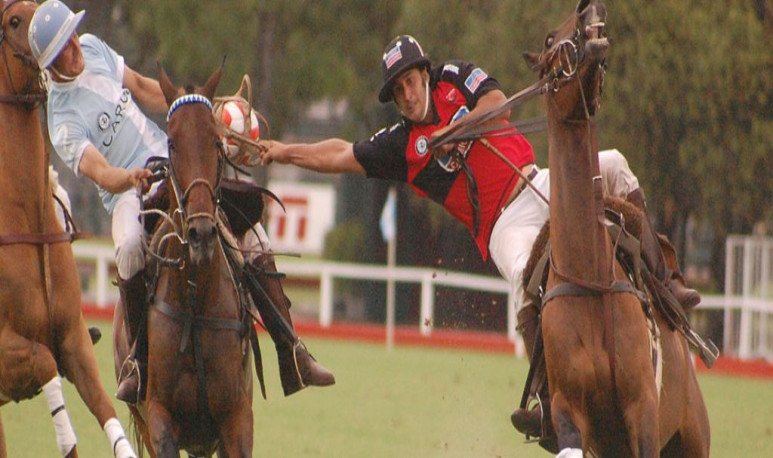 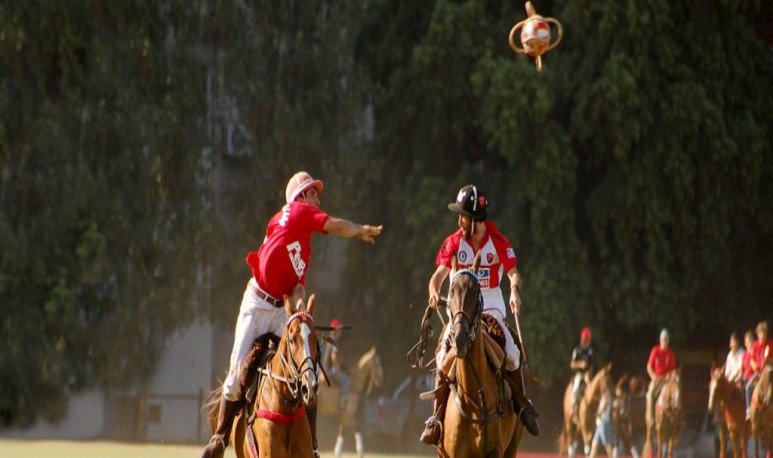 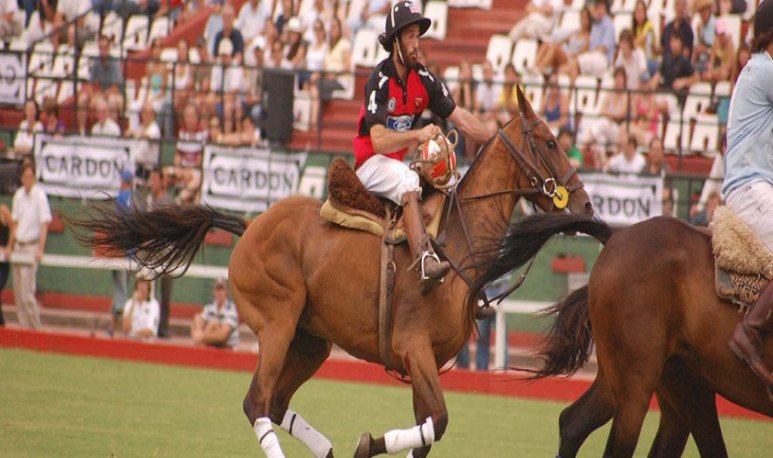 Slaughterhouses Fair: a sample of our culture

The Lord of La Peña, faith and tradition