Home Argentine Traditions Dance: what do the Cordobeses dance

Córdoba moves to the rhythm of the quartet, we know that. But here we tell you everything about dancing, the most important ritual for Cordobeses. 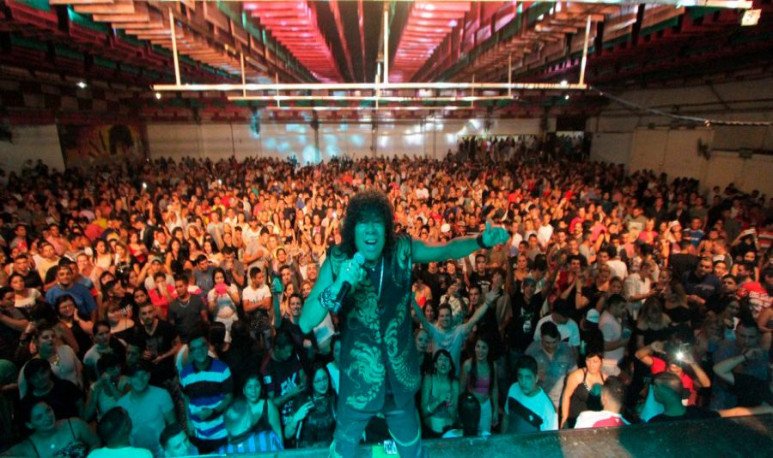 From the cradle to the cajon, the genre that musicalizes the life of the Cordobeses is the quartet. In neighborhoods, at work, in advertising and at different events, there is never a lack of a   quadratazazo  . There is nothing that in the Cordovan world can't be solved with an invitation to dance and a  pritiau  by means.

The custom of dancing is constituent of  Cordovan culture . So so, we have  schedules  and agendas to find out what's going to be in the week. The proposals are very many and from Monday to Monday throughout the province.

Of course, the most famous and most crowded is the Sergeant's dance where  Mona Jimenez  makes us move with her rhythms.  The Monumental Sergeant Cabral  is the Cordovan temple, and its ritual par excellence is the dance of CMJ. Another of the quartet's leading personalities throughout the country is the Rodrigo Colt. Despite his short career, he remains one of the most recognized in  Argentina .

Who did not dance some quarteazazzo of these two in some family celebration,  marriage  or meeting between  friends ?

Is there a quartet beyond La Mona? The answer is yes. Today Córdoba offers a very wide variety of bands. With more or less trajectory, each musical ensemble  has its faithful group  that follows it everywhere. Among the most listened bands and artists are La Banda de Carlitos, La Barra, La Konga, Ulises Bueno, Damián Córdoba, and the list continues and gives for a while .

The incredible thing about this Cordovan  ritual  is that, despite occurring frequently, it never loses its magic or its particular mysticism. Every dance is an event for the concurrent audience.   Gathered before  the event, “asaditos”, or find themselves directly on the premises where magic happens that night.

Throughout  history , the dance was acquiring negative connotations. The quarteapot community was accused of generating conflicts at the end of the show, and negative ideas were built around this  ceremony . However, today popular culture is vindicated and continues to open its doors to anyone who wants to dance a quartet. The audience attending these events is diverse. The quarteapot mass is increasingly massive and becomes a meeting point among all  social classes . Because the love of dancing is “love over every social difference.” In this space there are rounds to share between small groups, adults, friends and even families who are ready to spend an amazing night.

The Cordovan joy becomes body and is presented in a stage that invites the entire population to “move the bum bum”.

The different  sites  offered by quartet recitals are the Monumental Sargento Cabral, Villa Retiro, La Morocha, Super Deportivo, among others. Which one are you going to go?