In many provinces of Argentina, cumbia is played and danced, but without a doubt Santa Fe is the leader in this style of music. Are you dancing? 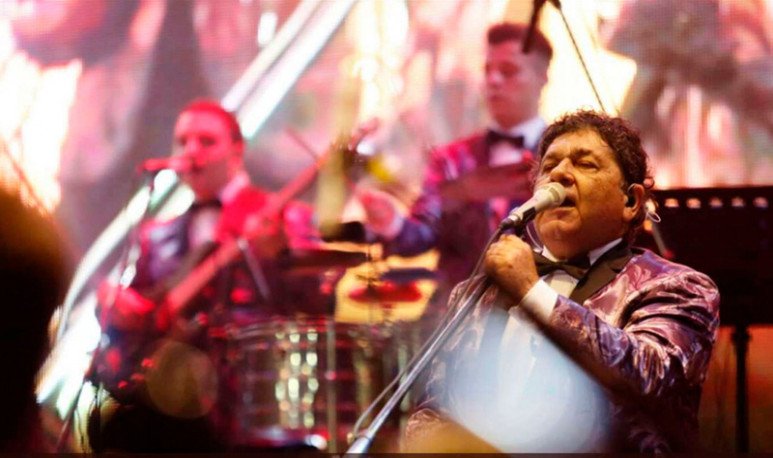 Cumbia santafecina  emerged in  Santa Fe  and is different from other styles of music. It originated in 1960 with the creation of the  Santa Cecilia group,  who making the changes corresponding to the region and style transformed the Colombian cumbia into  santafecina cumbia,  and thus gave it a new entity that tells our own experiences.

Santa Fe is a very large province of immigrants. It was greatly  influenced  in this case by Italian and Polish dances, which is clearly seen in the incorporation of accordions.

Cumbia was a music typical of the dancer that was relegated to the  lower classes.  But in 1970, thanks to Los Cumbiambas and Los Palmeras, the santafesina cumbia with accordion obtained great acceptance in the public of the capital Santafesina and surrounding areas.

It was in 1975, in the city of Buenos Aires, that the Santafesina group   Los Duendes   recorded their first record work, being the first group of that Santafesino style to launch their work in form record label. This group opened the doors for   Los Palmeras   to launch their first record work in 1976. But the event that finished defining the style and changed everything was the appearance of the group   Los del Bohio .  They   adopted the guitar as the main instrument, leaving the emblematic accordion that characterized them.

From the acceptance it obtained, the santafesina cumbia became  widespread  and had its landing in Greater Buenos Aires, especially in the southern part of that town, by people coming from the provinces of Santa Fe and Entre Ríos who emigrated bringing their music and customs.

When the santafesina cumbia consolidated itself as an exponent of littoral music, new groups appeared that further popularized the genre and incorporated new trends. One of them was the member of Los Palmeras, Osvaldo Raggio. He left his initial group to form a new one that was successful,  Grupo Alegría.  In  1983  the  Trinidad Group  , one of the top representatives of the Romantic Santafesina cumbia, was formed.

By 2000, groups like  Los Palmeras  had an extensive track record and had sown numerous successes throughout their career, which were danced in the most elegant salons of all cities in the country.

Los Palmeras, in 2002, were declared  Ilustrious Citizens  by the Government of the city of Santa Fe, due to their career and importance in the musical field.

It was in 2004 that they recorded " El bonbon assassin “, a resounding success nationally played on all radios and unaltaltable song in every  santafecina festival.

With its own style

Cumbia santafesina is a  genus of Santa Fe. It differs from the rest of the Argentinian cumbia by taking as main instruments the guitar, accordion and a mainly serious and suffering voice.