It is one of the gateway to the province of Mendoza. Monument that worships the mother bird of the Andes mountain range. 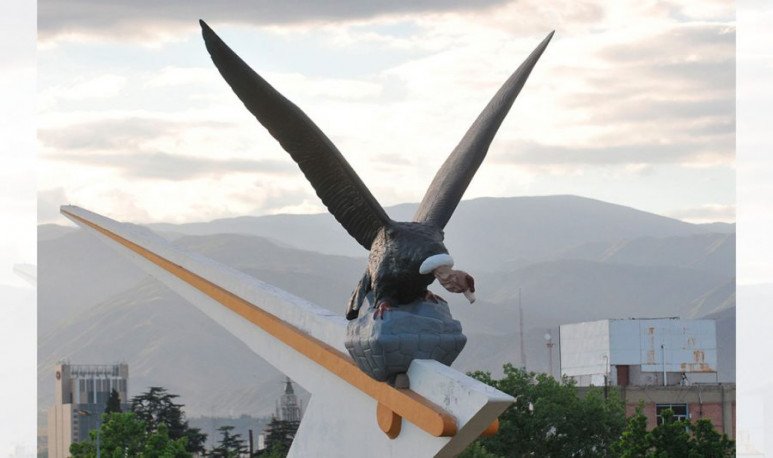 The condor is a bird that inhabits the heights, more than a thousand meters above sea level. Its average size is from 1.40 m to 2.80 m. It is a characteristic animal of the Andean area of South America. Therefore, it is very likely to see it fly between the peaks of the Andes mountain range that are part of the western part of our province. Therefore, those who have not faced Route 7 in the direction of high  mountain , have never delighted with this image. However, since 1958, these can be condor monument located at the intersections of eastern access and south access in Guaymallén, Mendoza.

We Mendoza worship this work . It's just that it has multiple functions. It's quite a milestone to indicate a path or to give coordinates. He is also the protagonist of repeated accidents where truck loads fall as many do not know the maneuver, and end up turning due to how closed the curve is around the monument. It is a tourist element because many times visitors stop in the area to take pictures and contemplate the surroundings.

It is also worth clarifying that this is not a roundabout. And is that many times we Mendoza refer to the monument as “the roundabout of the condor”. And the truth is, it has nothing to do with a roundabout. It is simply the union of two very important motorways in our province, but not as a roundabout, although yes, as explained above, are drawn sharp and dangerous curves with which you have to be careful. 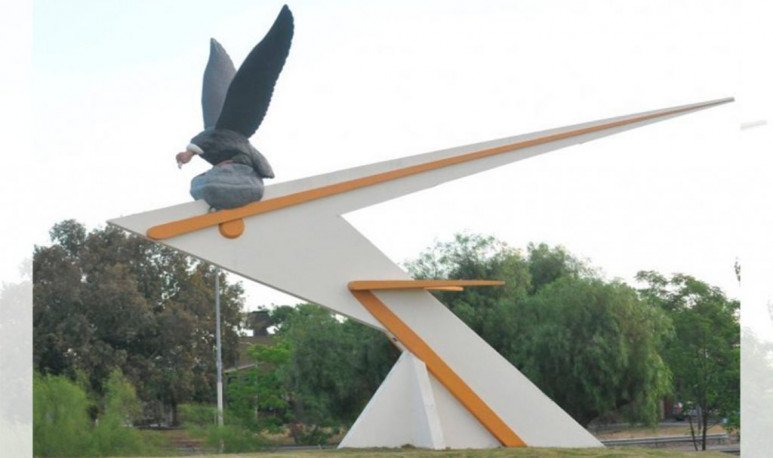 On March 1, 1958  , what is now understood as the base of the monument was inaugurated. This one has a  condor shape, but “abstract.”  Later, a plaster figure in the shape of this bird was ordered, but to place it at the entrance of another beautiful town of Mendoza,  Villavicencio . The work was built, but it was never placed in its destination and was kept for several years.

As early as 1977  , there was a hand on that work. The authorities wanted to give this abstract base a  more concrete and natural shape  and used that plaster figure to finish decorating the work, as it is currently seen. However, in terms of aesthetics, the monument to the condor has undergone multiple restorations. In 1979 he suffered the loss of his head, which was quickly replenished. In 1997 the work was completely renovated. From 2005 to 2014 the condor wore borravine and golden color. And already  in 2017  the last grand restoration of the monument was carried out.