With the arrival of December 8, Caleta Olivia turns on the lights of her Christmas trees. 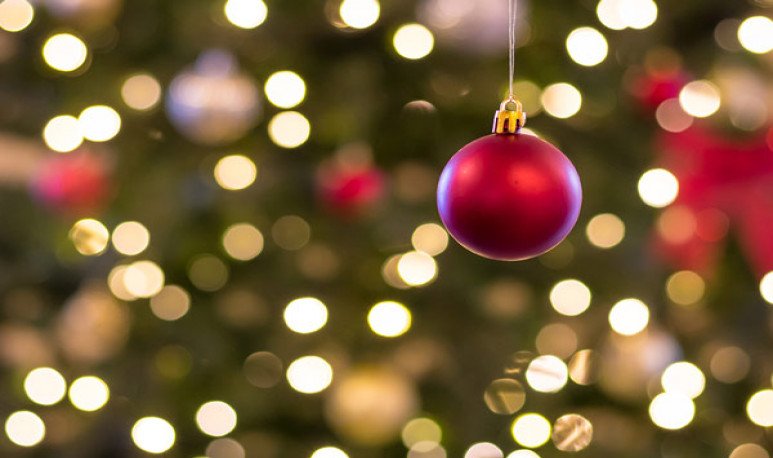 The town of  Caleta Olivia , in the province of  Santa Cruz  , has a classic   Christmas  tree on the corner of  avenue San Martín and Capitán Guttero. Traditionally, a religious celebration is held with an official inauguration on  8 December  and the participation of a large number of neighbors. However, this year the event was limited to an opening of the “holiday season” with the presence of few people who will be able to show the structure of the tree with the star of Bethlehem and LED lights with a broadcast on social networks.

But, on the other hand, a group of neighbors from that city in the north of the   Patagonian   province demonstrated initiative, enthusiasm and Christmas spirit and joined the celebration with one of the most important people.caletense cones:   El Gorosito  .In the Bicentennial district of the aforementioned city north of Santa Cruz, with the arrival of December 8, they installed a tree -bah, tree figuratively, because it measures more than seven meters - and next to it, a replica of the historic monument in homage to the oil worker.

The initiative came by a group of neighborhood referents, to which the rest of the neighbors who saw in that activity the possibility of adding joy to the neighborhood in a year that was marked by the progress of the   coronavirus   and that gap that left us between March and December that made this 2020 eternal and fleeting at the same time.

The tree was made in a lung, with the contribution of the inhabitants of the Bicentennial neighborhood but also with the selfless contribution of institutions, shops, companies and guilds that joined so that everything is in perfect condition for the day -or night- and appointed time.

While a company collaborated with the pairing of the roundabout access to the neighborhood, guilds provided rods to make the tree, the municipality and an internet company lent cranes for the highest points, the Industrial School No. 1 provided the replica of El Gorosito about two meters, the neighbors woods, bricks, cement and other materials approached, the shops donated food for raffles.. because the party had to be complete.

The day began on the afternoon of Monday 7, taking advantage of the holiday, with all the necessary care to take care of the  Covid-19 . When it began to get dark,   Santa Claus   came and also the  Three Kings   , who distributed treats and pictures were taken with the kids. Sweet bread draws donated by merchants were held and the time was approaching little by little.

A few after midnight, the expectation began. The countdown began on December 8, and when it reached zero, the Christmas tree lights in the Bicentennial district were finally turned on with a Santa Claus looking from the heights and with a series of gifts inside.

Along with him, the official inauguration of the replica of El Gorosito was held, which will once have the colors of the Industrial School that made the donation -green and yellow-, but then it will be transformed in the same tone as the original.

Finally, the neighbors took a photo and closed the day that synthesizes the lung work of the last days, solidarity, the Christmas spirit and, above all, find reasons to celebrate.

The arrival of the end of the year, despite the tiredness it means, fills us with energy for these special dates and the neighbors of the Bicentennial neighborhood of  Caleta Olivia  already demonstrated that have a   Christmas spirit . We wish them and all heaters very happy holidays!