Every September 11 is celebrated on the Day of the Teacher and the Teacher. We tell you what is the story behind that anniversary... a Cordoba invented it! 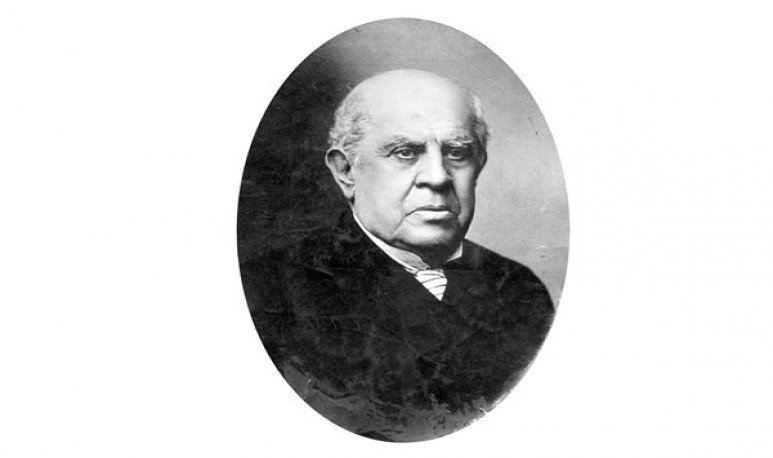 Yes, every September 11 is celebrated the day of primary educators: teachers.  We know this, as we also know it is done in honor of the date of death of the great teacher and teacher of education  Domingo Faustino Sarmiento.  He died on the same day, but in 1888, that is why this long-awaited day is celebrated. However,  the one who gave famous colors to this date was a Cordoban.  It could not be otherwise, what  you can celebrate! The  proposal for the celebration  came from Miguel Rodríguez de la Torre, writer, teacher and journalist. Miguel gave the initiative to celebrate, not to forget, and to commemorate.

This personality  was born in the province of fernet and peperina on June 26, 1871.  Highlighted by his intelligence, he was educated in Seminario de Nuestra Señora de Loreto and Monserrat National schools. As a professional, he worked in  journalism : he collaborated with newspapers and founded magazines. He published the book School Hygiene in 1907. Meanwhile,  he was trained to hold  his position as legislator, fighting for  equitable remuneration for teachers.

It was only in mid-1911 that Miguel Rodríguez de la Torre relieved the Córdoba Education Council, chaired by Carlos Díaz at  that time, the project for September 11 to be declared “Teacher's Day” . On 11 July of that year, the Council approved the initiative and disseminated. A communication was made with the Minister of Government José del Viso  to install it as a holiday.  They also advocated to party the commemoration, and suggested  accompanying the date  allowing teachers to receive  “gifts, donations, gifts, etc., from their students.and their parents and on whose date allusive holidays will be held in accordance with the programs to be determined by the Inspectorate in advance.”

This Cordoban character  not only stood out for establishing a date that could even be considered a homeland. But also  to fight for the rights of education personnel,  to work to make the recognition of teachers a reality.  Miguel Rodríguez de la Torre is a reference in the struggle of the masters of the time.  At the time,  he also relieved a project  to increase staff salaries. In the letter requesting this increase to the Council, he states: “(...) the salary enjoyed by teachers in the province is low and insufficient to meet the primary needs of life”.

And it continues with the demand for  teachers' rights  : that it be taken as “strict justice to increase their salary annually by 10 percent for a period of 10 years, whose increase will begin.after five years of uninterrupted service in education and having demonstrated competence, laboriousness and good conduct, for which purpose a special register of teachers shall be kept by the Inspectorate General.”

These claims remain in force. Recognition to our teachers should not be reduced to a single date of commemoration, or to a  little gift of thanks . Teachers deserve  a decent life.  And they've been fighting for it since the last century. The celebration began in the Mediterranean province, by a Cordoban, but it spread slowly.  Governor  Felix T. Garzón signed by decree the Education Council's resolution  “Instituting Teacher's Day, and setting September 11 as such” , on July 12, 1911. This decree made it clear that teachers  should not  receive any kind of gift for their duties. It was September 11, 1911  the first year in which some schools  in the city of Cordoba celebrated this date.

It was only in 1915 that the “Friends of the School Society” fought for a resolution  that would extend the celebration throughout the country.  Finally, in 1943, the Pan American Conference established  that this commemoration should be made international.  This was  how a writer , journalist and enthusiast of Cordoba, the gentleman named Miguel Rodríguez de la Torre, invented the day of the teacher.