In the southern district of Santa Fe, Sunday Mass is part of popular culture. The family comes together to share the cult. 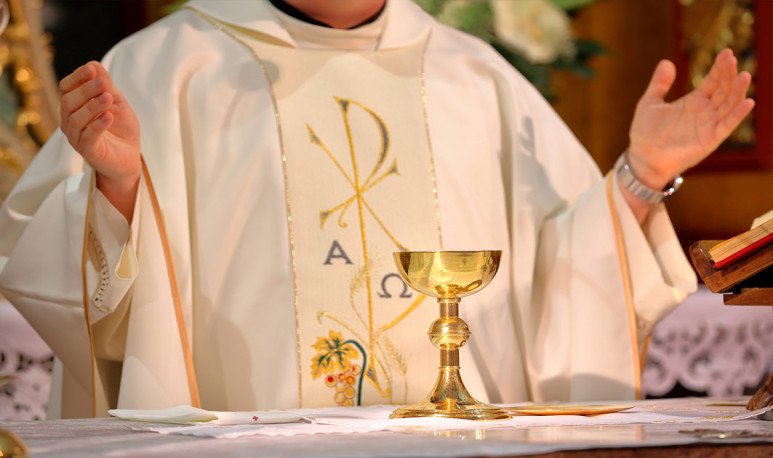 In a specific sector of the city, the Santafesinos are quite traditionalist. In the south quarter, on Sundays, after spending the day of  roasting  with the family and having some mattes in the park, you have to go to mass. And note: it is not a heavy obligation. It is, in addition to a precept for the faithful,  a social activity  that is carried out with pleasure, a rooted tradition.

Nor are we talking about the fact that the Santaphesinos are all Catholics. Not even there. The city grew a lot in recent years, reached half a million inhabitants and greatly expanded its socio-cultural horizons. Religions have diversified and  anti-religious militancy , linked to criticism of certain positions of the Church, is also very present in Santa Fe.

The truth is that there are many  Catholic faithful  in the city and the churches, of course, are distributed throughout the city. But in this note we tell you a very particular custom of the people of the South Quarter. Going to Mass on Sundays is in the DNA of the inhabitants of the founding zone of Santafesina.

The sanctuaries of the neighborhood

Four are the traditional temples that are divided into parishioners. In the heart of the South Park, the Church of San Francisco, in charge of the order of the same saint. Of humble charisma and colonial architecture. Crossing the Plaza de Mayo, the  Sanctuary of Our Lady of Miracles , where the Pope once lived and, they tell, the painting of Our Lady worked wonders. On the other corner, the Cathedral, seat of the curia. Impressive. Finally, two blocks west, the Church of the Dominicans, right in  the heart of the neighborhood .

This healthy dispute is separated by

* closeness of the house to the  church

* identification with the homilies of the priest

* affinity with the charism of the religious order

* the youth or traditional (according to taste) of the choir chants

* the nearby bars, where the cold smoothies are accompanied by  minced milanese  and  carlitos  .

Santafesino  takes care of his  traditions  . Mass is the food of the Christian and the tradition of the Santafesino of the southern quarter.