You didn't know Coronel Arnold's little Santafesino town? The National Festival of Sun and Friendship is the ideal opportunity. 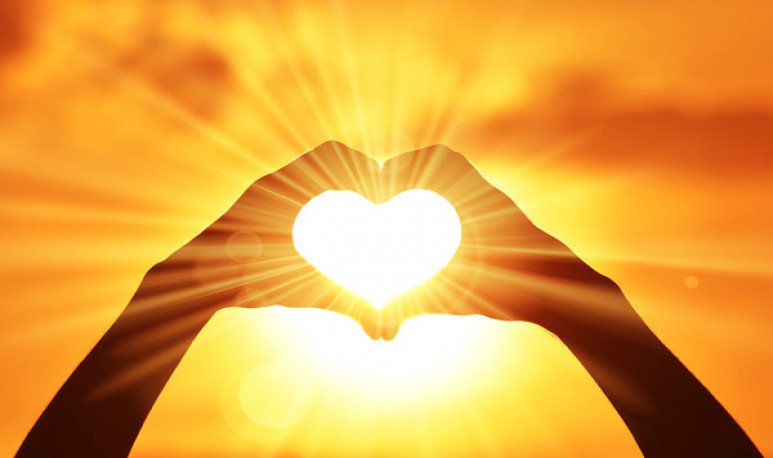 Forty kilometers southwest of Rosario there is a town called Coronel Arnold. This town in the  San Lorenzo department, with just under a thousand inhabitants, has an agro-independent economy that blooms on an area of 12,000 hectares. Its name was  in tribute  to the founder's father, Colonel Prudencio Brown Arnold, nephew of Admiral Guillermo Brown and  prominent military man who acted against Rosas and the indigenous malones.

In December, the  most popular cultural event occurs in Coronel Arnold. Organized by the commune, the small village hosts a beautiful national holiday. It's the Sun and Friendship. Every year in the sports center  there are artistic numbers  and the national queen of the Sun and Friendship, the princesses and Miss Solcito parade, along with 40 queens from various parts of the country.

The people of Coronel Arnold have been driving this event since 1998.  The holiday has increased year after year the presence of spectators , in a sign of adherence by neighbors and surrounding populations. 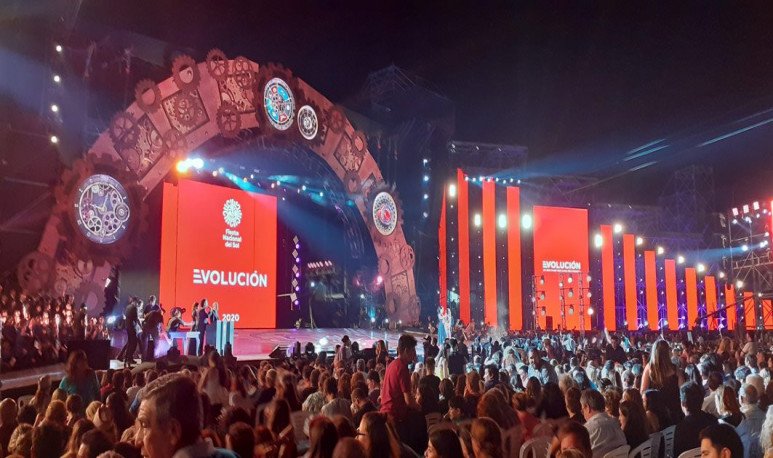 The origin of the celebration was related to the decision by the one to pay tribute to its inhabitants. The usual place was the Campsite Comunal in the town, but  in recent editions it was the Italian Society of Mutual Reliances chosen, due to its amplitude of space  and ceiling.

The central event is the  election of applicants  to National Queen of the Sun and Friendship and Miss Solcito.  Some come from the town and others from surrounding areas . The start of the election begins with the parade through the streets in a caravan of  floats  and cars by the candidates. Once arrived on the main stage, it is the mayor of the municipality who welcomes and provides  a detailed racconto of the program provided for the following days.

A town that needed to show

Music, as in every party, can not be absent. In general , organizers are interested in promoting local groups or soloists , and those coming from adjoining villages.

Dance is another central aspect of the holiday. The traditional malambo zapateo by different local groups. These are groups of dancers by Coronel Arnold who, during the holidays, show the public the study, effort and talent developed during the year.  Humor  also takes on the prominence. Different animators and comedians are responsible for making the public smile and creating a relaxed and festive climate.

The closure is marked with the election of the National Queen of the Sun and Friendship and Miss Solcito, along with the princesses who will accompany the monarch on the tour of the town  and attendance at other regional events, in addition, of course, to participate in next year's party to be held in the month of December.

The arrival of Italian immigrants was key to Coronel Arnold's population and economic expansion.  By 1923 the village already had its first primary school, while in 1925, the Italian Society of Mutual Reliefs was created, which has so much to do today with the National Festival of Sun and Friendship.

Cereals, legumes and oilseeds were among the first crops generated by the local economy.  Today, the field is still the plant that energizes Colonel Arnold, but under the prominence of soy.

Not so long ago the important rice mill Mocoví was installed in the village  . This helped the activation of the village and  employment . It was a necessity to celebrate its history and its present through the organization of this national holiday.