Home Argentine Traditions Sowing a seed is a holiday

The National Seed Festival takes place every year in Venado Tuerto. It seeks to raise awareness about the importance of planting and agricultural activity. 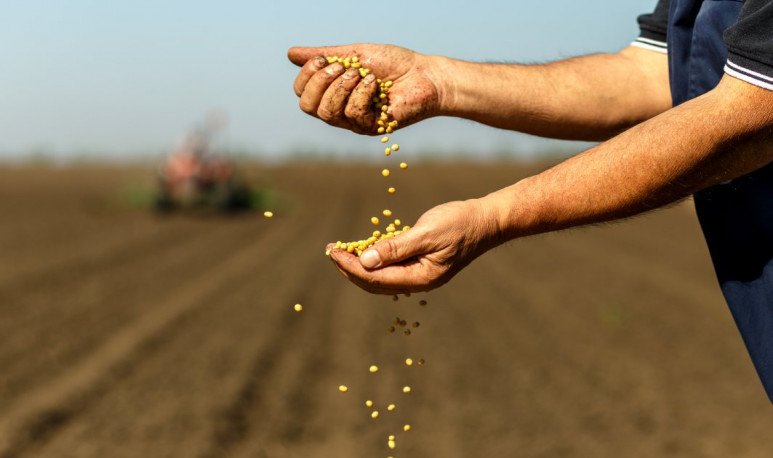 For some time now, the traditional  National Seed Festival  , based in Venado Tuerto, Santa Fe, has been framed in an event called Expovenado. In addition to the celebration that  calls tens of thousands year by year , it includes the National Exhibition of Agriculture, Livestock,   Farm, Industry and Trade.

Thus, generally on the long weekend of August, Venado exhibits the strength of its agricultural, metalworking and service sectors. In addition, Expovenado has an eminently productive profile in a setting where the  gastronomic, cultural and economic activity of the region is reflected. Agricultural producers take advantage  to place for sale the most outstanding exponents of farm , swine, cattle and sheep.

The National Festival takes place in the emblematic headquarters of the Rural Society. His room Marcos Ciani is one of the most visited sectors, with the great “ Paseo de la Semilla ”, full of attractions, both for adults and children .

The event is marked by a strong presence of shops and artisans. In addition to a large influx of institutions and NGOs that contribute to the show a solidarity side.

Dessert cherry is usually the closing: every year there is a 0 km car, motorcycles and other important prizes.

Seed companies, professional associations, sectoral chambers and educational institutions. They all have great prominence in this ride. But  schools are the ones that make the most of it , thanks to the Arte con Semillas contest. The space is designed for fifth and sixth graders. The aim of the proposal is that children participate and integrate into the local culture, learning what  seed  is and what it produces. With the slogan  “We are seed, let's sow art”,  children present works of their creation, where they use seeds together with other materials.

Venado Tuerto  is a town in the Department of General López, located in the south of the province of Santa Fe.  Its foundation is linked to the agricultural colonization process  that took place in the second half of the 19th century. Although the process of immigration and colonization of the province began in the 1850s, it only affects the south towards the last quarter of the century. In 1881  Eduardo Casey  bought the Campos de Venado Tuerto and the first colonies were formed in what currently constitutes the town.

It is currently an area of  great importance for agricultural production  in the Pampean region.