Today we want to tell you the traditions of the Argentine Intangible Cultural Heritage that have been relieved in the province of Santiago del Estero. 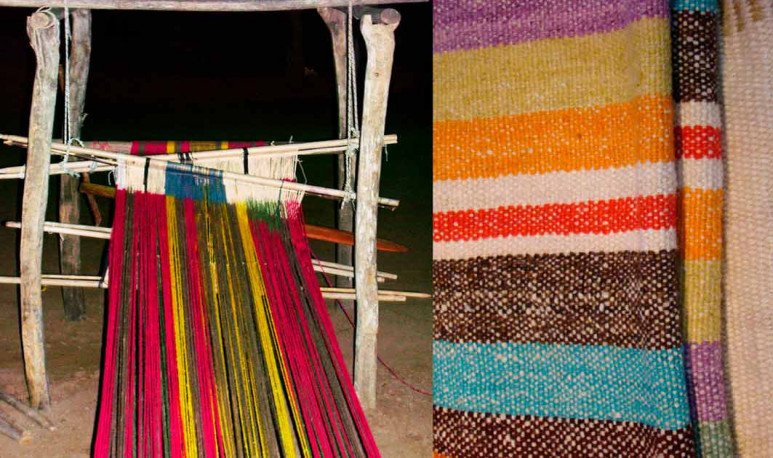 The  Ministry of Culture of the Nation  has been carrying out, for some time, the survey of the Argentine Intangible Cultural Heritage. It is a tool to gather and share information about  cultural manifestations  that form part of the identity of communities in Argentina. Traditional ways of doing, naming, producing or celebrating that continue to be practiced, which are passed on to the new generations and contribute to strengthening collective ties. Today we want to tell you the ones that have been relieved so far in the province of Santiago del Estero.

It is an artisanal technique of making products in raw cow leather. Usually it is men who know, perform and transmit these knowledge from generation to generation, which are part of the tasks of the field. Artisans such as the noguero, the braider and the lacero stand out.

Yarn, ovillado, dyed, warped and woven with sheep's wool, which is done in the family environment, in the town of Loreto (Santiago del Estero). The technique is passed on from generation to generation, and women are responsible for teaching it. Elements such as the spindle for the ovillate are used, and the loom built with local tree wood on which it is woven. It is also often called a creole loom.