The municipalities and cities of the province organize the typical carnivals where people from all over the region come to enjoy the jolgorio. 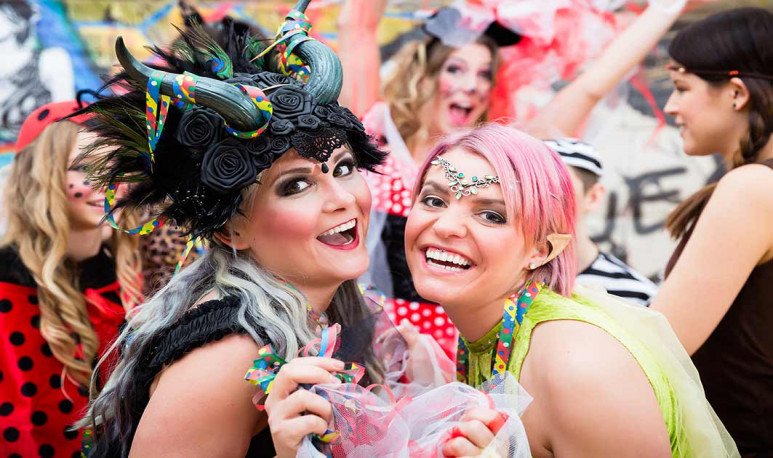 The calls were heard in January and King Momo does not want to miss another year of joy and fun in the evenings of various towns and cities of the santafesina boot. Tailor, Carcarañá, Vera, San Agustín, Sao Tome and Santa Fe stand out for the colour of their carnivals.

The most famous carnivals at the provincial level are from Tailor. Since 1912, carts adorned by the main avenue have been paraded and won the title of being the Provincial Carnival Festival.

In the specially prepared corsodrome in San Martín square, there are parades and batucadas, accompanied by loose mascaritas and their typical antics. The institutions of the village have their food and drink stalls, where there are also musical shows for all tastes.

Carcarañá, another one that makes himself felt

According to the inhabitants of this city it is a dazzling festival with  the best comparsas  in the area, and with the best live bands.

Vera puts rhythm to the north of San TAFESINO

Beyond the participation of Bambita, Ferrumbá and Paraverá, some innovations were announced regarding the organization to improve the presentation of a show that constitutes the greatest cultural expression that identifies the city in the regional context.

For the fifth consecutive year, the local commune organized a new edition of the traditional carnivals of Humboldt. The activities take place in the corsodrome located on 9 de Julio Avenue between San José and Guemes.

Santa Fe has the Carnivals Between All

The Carnivals Between All begin to palpitate in the city from early on. The City Government keeps open the call for murgas, batucadas and comparsas wishing to be part of the festivities. In addition, in preparation for the carnival festivities,  Carnavaleando workshops are held in the La Cumbia Media Library  in Santa Rosa de Lima neighborhood.

Reconquista also has its carnivals

In the northern provincial city, there are four nights of Corsican.