Caucete celebrates the cultivation of the vine through the Grape and Wine Festival, in a meeting that brings together the entire region with shows, shows by national and provincial artists that set pace the celebration. 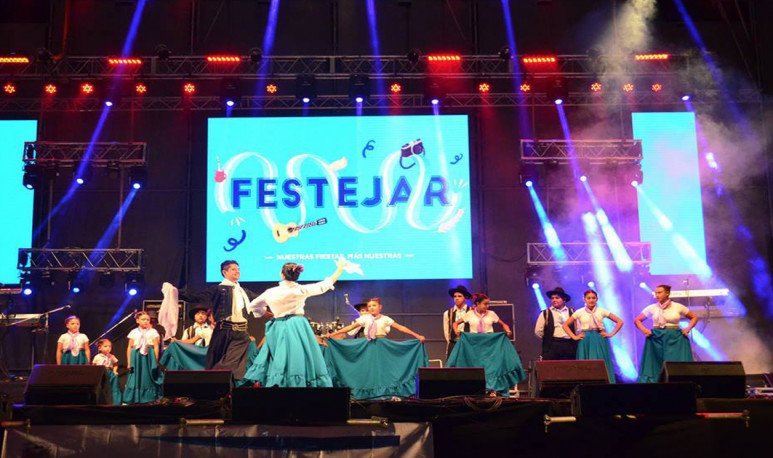 The Festival of Grapes and Wine  is celebrated in Caucete,  San Juan , in February. It has shows, agroproductive artisan fair, wine tasting and there are typical food courts for tourists.

This holiday, which is held with the support of the Ministry of Tourism and Culture, celebrates the cultivation of the vine and the delicacy of the wines of a department that is prominent nationally for its  viticulture . Every year, the Cauceteros enjoy this traditional meeting at the Municipal Ex Bodega del Parque, where the municipality also seeks tourists to appropriate the party and enjoy the attractions of the place.

For three nights, the National Festival of Grape and Wine  brings together national figures and provincial artists of high level who are responsible for setting the rhythm of the  celebration  . Likewise, the festival with peña format and craftsmen fairs are the most important attractions of this meeting in Sanjuanino.

Also, there is a light show that makes it a unique show, where the artists and guest dancers go on stage and are applauded by everyone present. On the last night, as every year, they usually perform the traditional “Blessing of the Fruits” which takes place in the parish of Christ the King, with artistic interventions of high flight. In turn, the locals take their way on a gaucha pilgrimage with San Isidro Labrador, patron saint of the crops that leads to the temple of Diagonal Sarmiento.

Then the agro-industrial exhibition is held where local companies exhibit their products. For its part, the craft  fair  exhibits vicuña wool yarn and the food court allows you to enjoy goat quesillo, which is the product recommended by Sanjuaninos to tourists, accompanied by a patero wine. 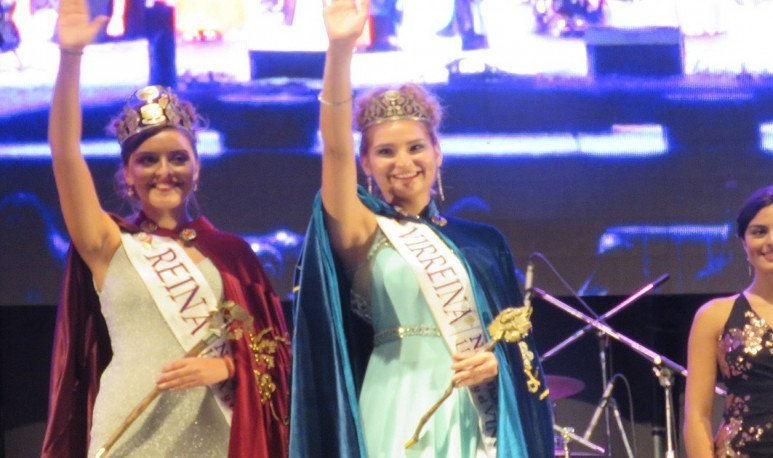 History of the party

The cultivation of grapes by farmers in the area made wine its main product in the early twentieth century. That is why the vineyards displaced livestock and other crops from Caucete.

The best adaptation to the land with respect to the vine made grapes its main fruit, and for decades, the inhabitants of this place have paid tribute to the local and provincial wine activity, which is the National Grape and Wine Festival. The traditional celebration values and pays tribute to the fruits grown and harvested.

Its first edition was in 1980, after the vine workers made roasts at the end of their working day. Over the years, the organizers expanded the activities. However, due to economic problems, permanent implementation was prevented and eventually suspended for seven years. But thanks to the constant productive growth he managed to return the traditional festival again with a grid of activities on the part of the inhabitants of Caucete and the rest of the region.

In this way, the  National Festival of Grapes and Wine  became a traditional celebration of the Sanjuaninos who, every year prepares to celebrate the fruit of the work and effort of growing the vine, where locals through this meeting enjoy the wines of Caucete. It should be noted that this place is recognized nationally for its viticulture.