Celebrating the feast of the homeland is what does best, every year, the town of San Lorenzo in San Lorenzo. 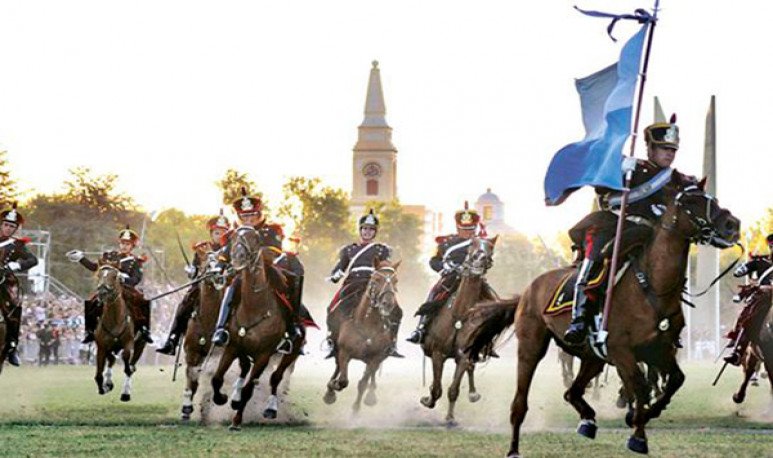 “ I have the honor of telling V.E. that on February 3, the grenadiers of my command in their first rehearsal have added a new triumph to the weapons of the homeland.” General José de San Martin

All Argentines know and recognize, the glorious  battle fought in San Lorenzo , in which the army commanded by San Martín, in what  was the “baptism of fire” of the grenadiers , defeats & oacute; to the Realists with a skillful strategy. What most do not remember is that it took place on February 3, 1813, as it does not appear among the dates selected to have the red number on the calendar. But,  for the Sanlorencines, every year, this heroic gesture is a reason to celebrate .

While it is true that acts are carried out to which a national official is present, the authorities that preside them are provincial and mostly municipal. The inhabitants of the province regret that it does not have the same scope as other milestones in our History of the same importance, which do seem to be “merited ” to be considered as a national holiday .

The Santafesinos in general and the Rosarinos, together with the inhabitants of San Lorenzo, do  proudly commemorate the battle and have “made it our own”.   So own that the celebrations that are organized for the date, last a whole day. And sometimes more, summoning hundreds of participants and thousands of spectators.

Over the years, and depending on the decision of the authorities on duty, different actors intervene. Of course, the most solemn moment  is the official act, in which the traditional cavalry charge of the Grenadiers Regiment on Horseback “Gen. San Martín” takes place and a parade involving civic military groups. Another long-awaited moment, is on the same day 3 February, in Campo de la Gloria, when the flag is raised in homage to the battle heroes and in which the Municipal Band of Rosario and the Municipal Folkloric Orchestra intervene, to perform the Argentine National Anthem.

It is massive public attendance to celebrate throughout the festive days . There are no shortage of singing and  folk dances , presented by local artists and guests. Food and handicrafts fairs complete the framework that contains the proud inhabitants of these payments in which such significant feat took place.

Para apart  deserves the long-awaited moment when several music bands provide their own  in different squares of the city and then, parading, congregate in the Campo de la Gloria to perform in an emotional  show of lights  and colors, the March of San Lorenzo.

In a second part of this note we will tell you more about  the legacy of the Battle of San Lorenzo in the Santafesinos . We do not hesitate to celebrate, with fervor, this episode of our history. 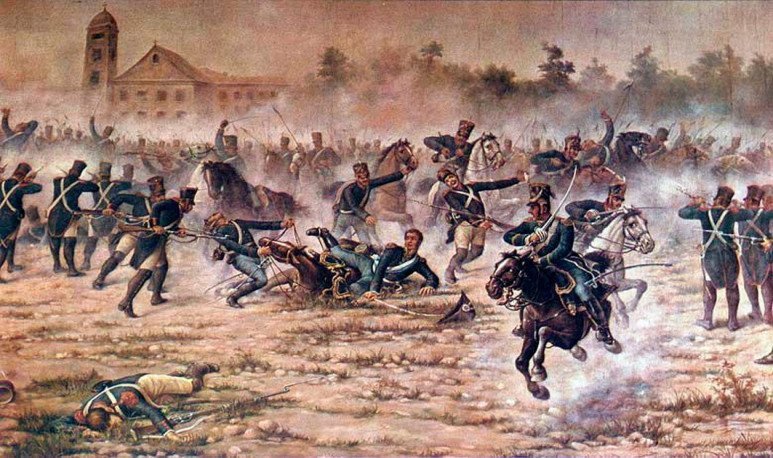