Today it is used as a fashionable garment. However, in its origins, the Mendoza poncho was used to combat cold mountains. 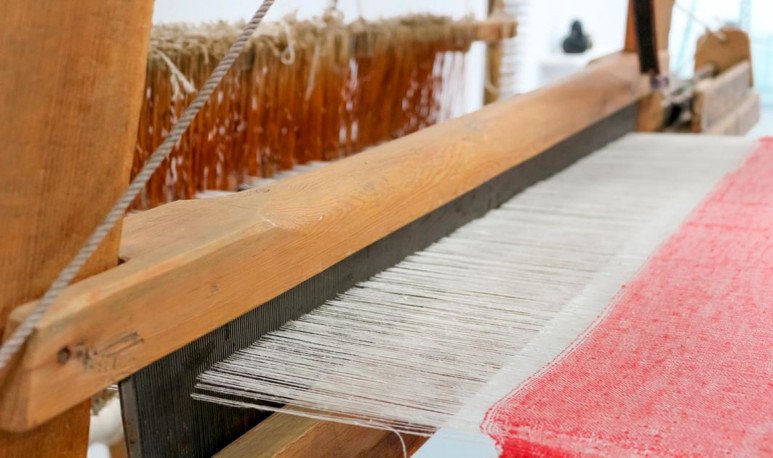 The poncho is that rectangular garment of wool, thread or any warm fabric. In the center there is a hole through which the head is passed, dropping the garment on our body.We all know him .  However, in recent years it has become  fashionable . The poncho is worn on any garment or combination that we have in our clothes, with boots or shoes, a hat and you're done. It looks good. It's top. However, it was created for another purpose. Far from fashion and combination,  the poncho was designed to combat the cold. It makes a perfect greenhouse effect with the heat of our body.Above all, the Mendoza poncho .  That ranger poncho, mountaineer, used by muleteers to work in the mountain, or that San Martín himself put on to cross the Andes Mountains.

Some historians even claim that the poncho was used as a  defense tool by wrapping part of the fabric on the forearm and thus facing the fight.

Origin of the Andean poncho

In the middle of the European Middle Ages, things also happened in the rest of the world. At the very moment Michelangelo asked his Moses, “Why does he not speak?”, as perfect as it was,  the huarpes hunted and fished in some area of the Mendoza  mountain   . Dressed in loincloths in summer and wearing long t-shirts in winter, the aborigines of Mendoza spent long hours spending their day.

But, in winter, T-shirts were not enough. So, they invented the poncho.Obviously, they did not know that the civilizations of South America used it for several centuries. Therefore, we must say that the huarpes invented the Mendoza poncho, or Andean .

In essence, it is the same garment. A piece of cloth with a hole in the middle. But the fundamental characteristic that each native people gave to their poncho was the guards. That is, the ornamental drawings they printed on their fabrics.

Generally,  these drawings represented customs and  traditions  of each village. Thus, in the case of the huarpes, the Mendoza poncho was characterized by having guanacos printed on their fabrics, rock figures and natural colors, easily camouflaged with the vegetation of the place . It should be noted that guanacos are the main attraction of some areas of the high mountain of Mendoza.

As explained, the poncho was used  as a defense tool . Not only against the cold, but also in the midst of a strife or the threat of any wild animal. That's why  the typical Mendoza poncho is brown, with some details of a very dull green or black . Consonant colors and similar to those presented by the arid vegetation of our soil thanks to the earth, rocks and jarillas that abound and adorn our mountain.

Replica of the poncho of St. Martin

There is no more famous Mendoza poncho than the one used by General José de San Martín himself. So it is so that, some years ago, a replica was made identical to the garment used by the Liberator.

And to do this, the municipality of San Carlos called Maria Neira, who is part of the fifth generation of artisans of her family. His work is still exhibited in the Mendocino Handicraft Market , under the Directorate of Social Economy and Associativity.

Maria's call was made after a young man from a community of native peoples recommended his work in the mayor of San Carlos.

It should be noted that  General San Martín's poncho was not, in fact, Mendoza, but was of Mapuche origin and style , a town that inhabited Chilean territory and part of our Patagonia. However, it is assumed that its design is more compatible with the Mendoza poncho since its colors and the figures in the guard are typical of the Andean poncho. It is currently in the National History Museum.