Just a few kilometres from Rawson, Union Beach invites you to enjoy its popular festivals every summer. 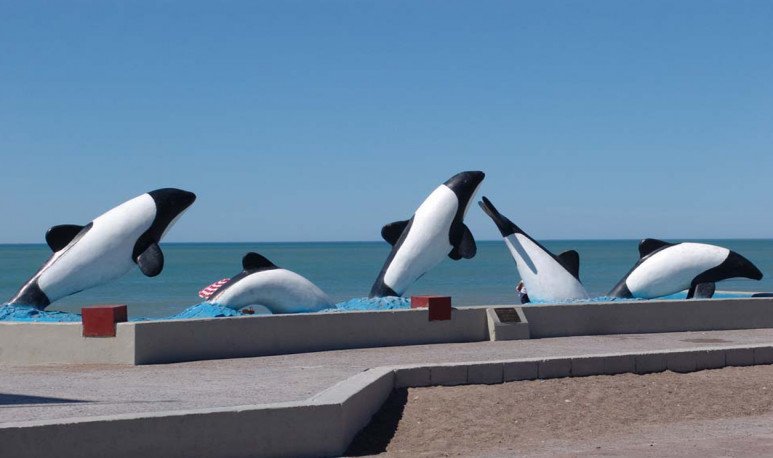 Many of the  coastal cities of Patagonia  and the country in general carry out some large-scale activities to give a further boost to the revaluation of culture, work or just an excuse for the commercial circuit to move. The sea is wide, and the work activities are extensive and varied. We already tell you how the  popular festivals are lived in the rionegrino spas , and now we take Route 3 and continue on our way south..  Playa Unión  hosts a party of which there is no doubt what is the “entertaining”: National Festival of the South Atlantic .

Playa Unión is part of the capital city of the province of  Chubut ,  Mr. Rawson . Although it already has its own weight, thousands and thousands of inhabitants and the presence of tourism throughout the summer, it is still part of that city, as are  Playa Magagna , among others. 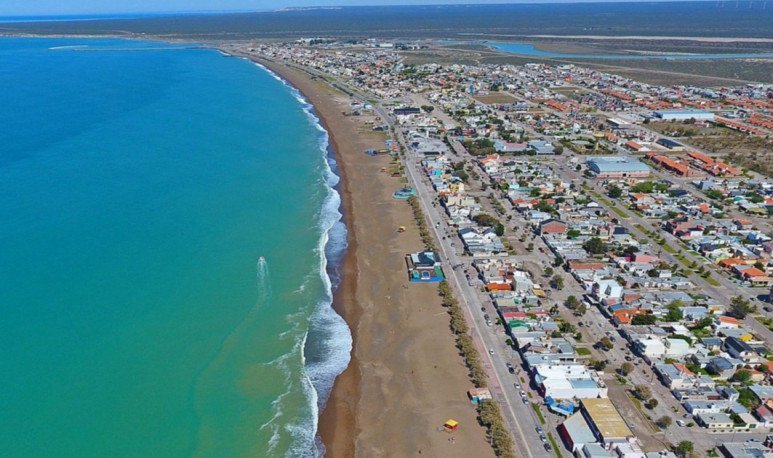 The festival articulates what Patagonian is used to on the beach: wind, the sea in the background, varied  gastronomic proposals  and varied drinks, ranging from a fruit smoothie, to soda, preparations and    alcoholic or non-alcoholic   drinks   . The  cone of  fries   or  rabas  , inevitable.

Although the artistic proposal always varies, there is always some logic for the diffusion of new and emerging bands and musicians in the area. From bands that just start and perform their first performance at the Municipal Amphitheatre, to other provincial in other areas, such as   Yoel Hernández    from El Maitén or   Los Cheremeques   of   Comodoro Rivadavia  . National visits always complement each day's show in their entirety. It should be noted that the National Holiday lasts for one weekend, so different concurrences are palpitated depending on whether it is Friday, Saturday or Sunday.

This type of festivities, nationally renowned but very important at the provincial level, gives way to interregional tours that take place year by year. As already described, the mountain ranges visit the popular festivals in the nearby area but take advantage of the holiday to visit other points away from the province.    Cultural tourism   brings great movements around the surrounding villages. 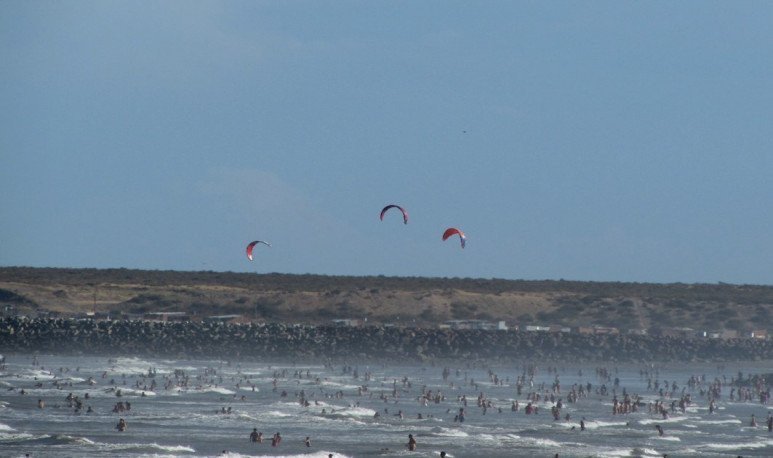 La Fiesta, which held its 37th edition last year, is already a custom in the summer times. One more cultural offer to enjoy, such as  the Provincial Prawn Festival : this holiday, which is also held in the immediate vicinity of the Amphitheatre de Playa Unión. It has, in addition to the wide musical offer, a food contest that clearly includes the “entertained”. The stand with different alternatives, will also say present: empanadas, various tastings including empanadas, paella, prawn dressings, burgers, and so many others.

The one held during 2020 was the fifth edition: it shows the importance of the port of  Rawson , where the largest volume of tonnes of shrimp disembarks; thus adding the visibility of the port's work as well as other eventual and tourist attractiveness. January is the high season in the provincial waters.

Thus, the cultural circuit is added a mobility of the provincial economy and the enjoyment of the landscapes of the beach, food and pleasant temperatures to chat throughout the afternoon and night.

Nationally renowned groups and artists, such as Los Del Fuego, Karina La Princesita, and so many others, visit this holiday year by year to give (more) color and movements to Playa Union, one of the most popular destinations year after year on the Chubutense coast, and that consolidate various sports activities, cultural, and recreational activities.

Food, drinks, music and beach: nothing can go wrong in a festive atmosphere in a city that celebrates its particularities , with the sound of the waves of the sea ringing in the distance, the moon and the stars shining: the Fiestas as an excuse to continue recognizing and touring the wonders of the Chubut province. 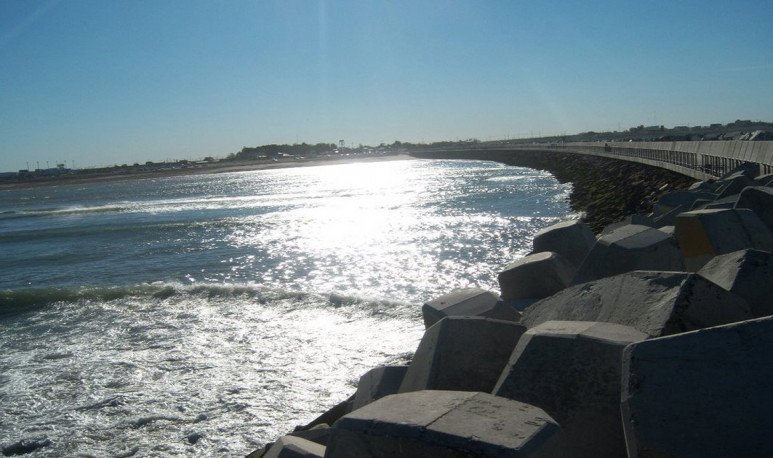