Home Argentine Traditions Patio Olmos: from “Yes you can” to “Alberto presidente”

Córdoba held a celebration for the triumph of Alberto Fernández. Of course, he celebrated the closing of Macri's campaign before. And everything in the Olmos Courtyard. 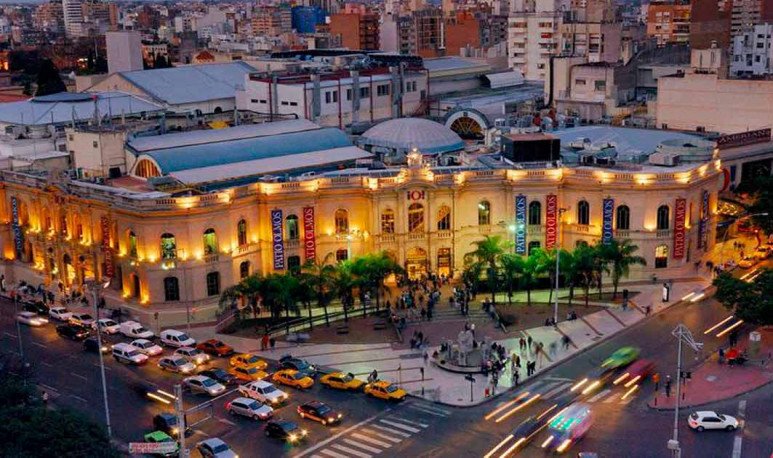 Compared to other provinces, the  Peronist  celebration was slightly reduced. However, the meeting point was the usual: the Patio Olmos. Place of party, demonstration and meeting, this space is the excuse. With any event: a superclassic, national strike, marches for women's rights and dissidents or labour rights, the Patio Olmos is filled with Cordobeses.

This time it was for the triumph of the  Frente de Todos . Choripan stalls and beer sales. Conservatives full of food were left over at the celebration. The few Cordobeses who bet on Peronism in the polls met  on Sunday after elections  to celebrate.

Politically speaking,  Cordoba  is a  complex province . With revolutionary ideals, but always within the framework of  conservatism . Its complexity leads her to be the rebellious sister of the country's provinces. It's against the current. And sometimes that's good, and sometimes not. Sometimes it marks a trend of struggles that are generalized, sometimes, it makes a difference in inconvenient issues.

The celebration was not only one of those who support the   Alberto -Cristina formula . Last week, during the end of the campaign, those who did the party were the macristas. In the same streets as the Kirchnerists gathered to celebrate the victory, last week there was a group of people singing the “yes can”. 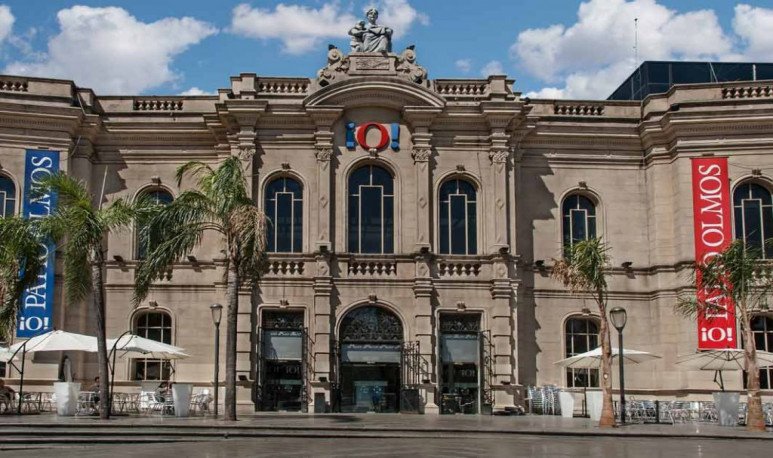 The province of Córdoba has a  clearly marked trend , which was reflected in the polls. But it also has a  facility for the celebration . That's why whoever won, the Olmos was going to be full anyway.