In Argentina, Mother's Day is not another day. We tell you the origin of this celebration. 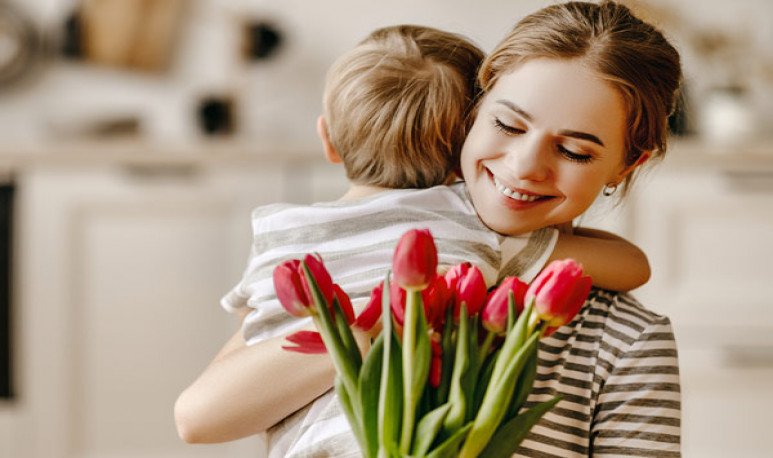 “ When you have children you will understand ”: how many of us will have heard that phrase in the mouth of our mothers. As if the only way to understand that inexplicable feeling a child generates is to live it in his own flesh. And that's how it is. From the moment she becomes a  mother , a woman ceases to be what she was and becomes a new version, in which the center of her life will be that new being who has reached the world. Of course she retains her essence, but she becomes a  superhero  who will be capable of things she would never have imagined. And that's when, perhaps, he remembers the phrase of his own mother: “When you have  children  you will understand.” And, finally, everything is clear.

For Argentines,  Mother's Day  is one of the most special celebrations of the year. Honour to the person who gave us life, or who raised and raised us with all his love, is something we should do every day. But having a day dedicated exclusively to that makes that day different from the others.

But where does the habit of celebrating our mothers come from ? As they say, the first celebrations go back to  Ancient Greece . Rea, the mother of the gods Zeus, Poseidon and Hades, was honored there. Then the Christians gave it a religious dye and transformed those celebrations into a homage to the  Virgin Mary .

For this reason, in some countries it is celebrated on the same day as the Immaculate Conception, on December 8. However, in most countries of the world it is celebrated in the month of May. But  in Argentina it is celebrated in October . Why? Apparently, before the reform of the Second Vatican Council, the love for the Virgin Mary was commemorated on October 11 (today it is made on January 1). Then, the celebration was spent on the previous or subsequent Sunday, so that everyone could spend the day with their mothers. Finally, the final date was set: the third Sunday in October, perhaps because, at that time of the month, everyone could count on their salary to buy gifts.

In this way,  the original religious sense began to give rise to the commercial sense . Something  Anna Jarvis  didn't agree with. Who is Anna Jarvis? Now we're going to tell you.

The woman who invented Mother's Day

As we said, the tradition of celebrating mothers comes from Ancient Greece. However, there was someone who took care of making this celebration official in the modern world. It happened in the  United States  and the one responsible for carrying out this crusade was named Anna Jarvis . She wasn't a mother, but she decided to pay tribute to her. That is why in 1905 — the year her parent died — she  started a campaign to promote “Mother's Day” and became an activist for the cause.

For years, he fought for it. He sent letters to congressmen, governors, celebrities and important people. And he did it: in 1911, all states recognized the holiday and, three years later, the date was officially adopted: on  the second Sunday of May mothers would be commemorated with a holiday.

However, shortly after, Anna's joy for having achieved her goal went out.  Mother's Day took a different course than he had dreamed of:  it became a weapon for merchants to boost their sales. Then, Anna started a new campaign, this time, against Mother's Day.

She hoped that that day would be a “holy day” commemorating the mother who placed her children's needs before her own.  She considered Mother's Day to be her intellectual and legal property,  and not part of the public domain. For this reason, he criticized the merchants, who he accused of being “copyright violators, commercial vandals and declared speculators.” He held protests and threatened to sue many companies that profit from the celebration.

His struggle, however, was in vain this time. Before she died in 1948, Anna Jarvis confessed: " I regret very much having created Mother's Day .”

Mothers deserve everything. So let's buy them a gift — if we want and can — but let's not forget about the most important thing: remind them how much we love them, give them our time and love. Everything else comes and goes. 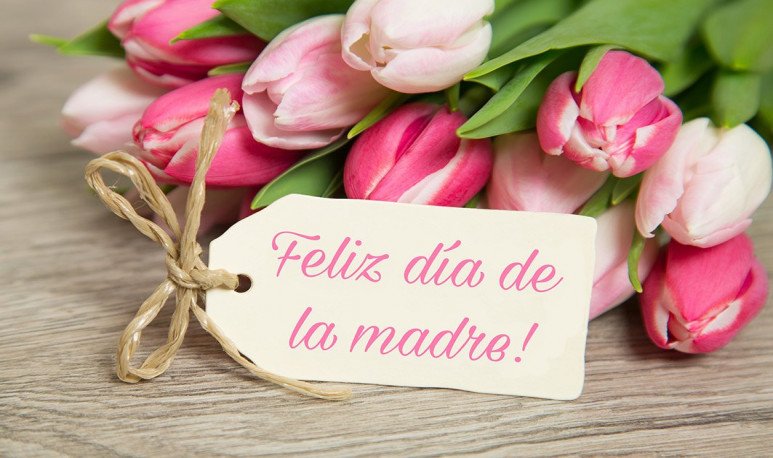 Happy Mother's Day to all of you!