Today we want to tell you the traditions of the Argentine Intangible Cultural Heritage that have been relieved in the province of Neuquén. 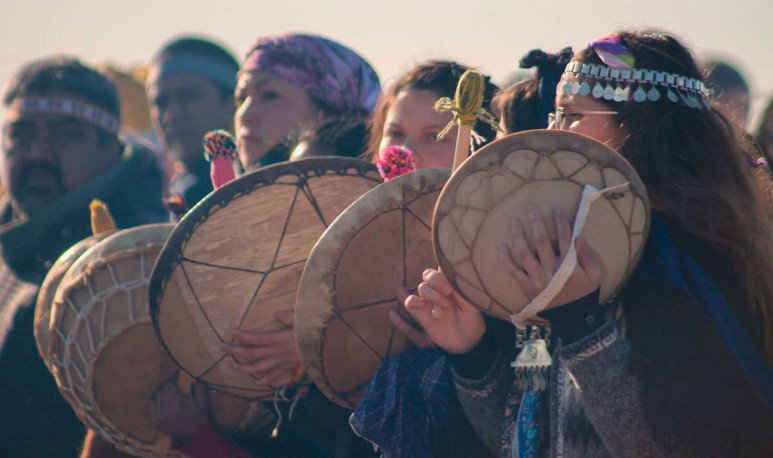 The Ministry of Culture of the Nation has been carrying out, for some time, the survey of the Argentine Intangible Cultural Heritage. It is a tool to gather and share information about  cultural manifestations  that form part of the identity of communities in Argentina. Traditional ways of doing, naming, producing or celebrating that continue to be practiced, which are passed on to the new generations and contribute to strengthening collective ties. Today we want to tell you the ones that have been relieved so far in the province of Neuquén.

Musical demonstration by peasant women who sing tonadas, cuecas and using different tunings of the guitar. It is performed in contexts of ceremonies, such as feasts of saints, trillas, weddings and candles of angels. 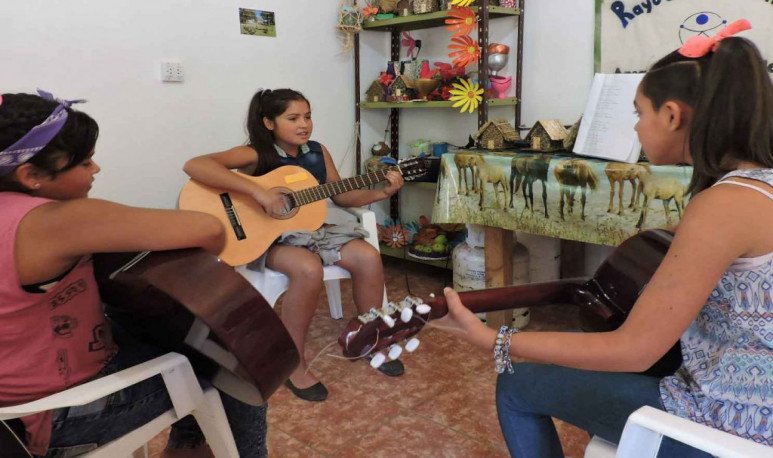 Transhumant crianceros in the north of the province

Economic, social and cultural activity involving an annual mobility cycle, depending on climatic seasons and ecological niches. It consists of the harreo of mostly goats in search of pastures and water. It develops mainly in the Cordillerana region, although it is seen with greater intensity in the Upper Neuquén. 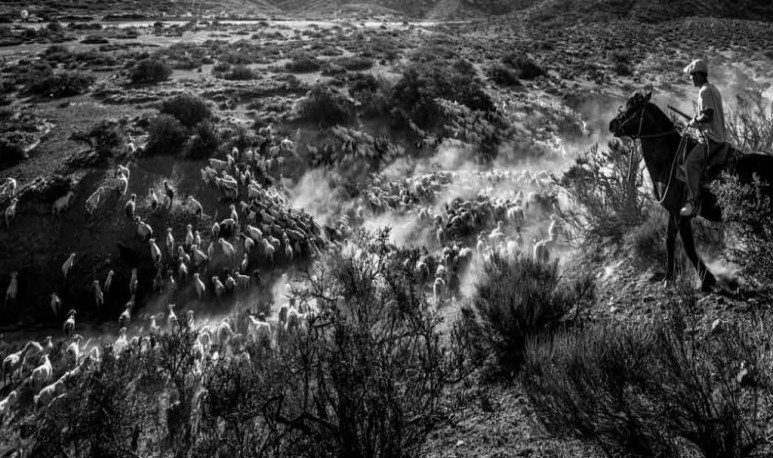 Celebration that takes place in the town of Las Ovejas every year, from 11 to 20 January. It begins with the Novena, includes the evening of the 19th, the procession with the image of San Sebastián on the morning of 20 and ends that same day with a popular asado. Participate Catholic inhabitants of the town, clergy, pilgrims and faithful from the rest of the province. It is an important part of the cultural heritage of this province. 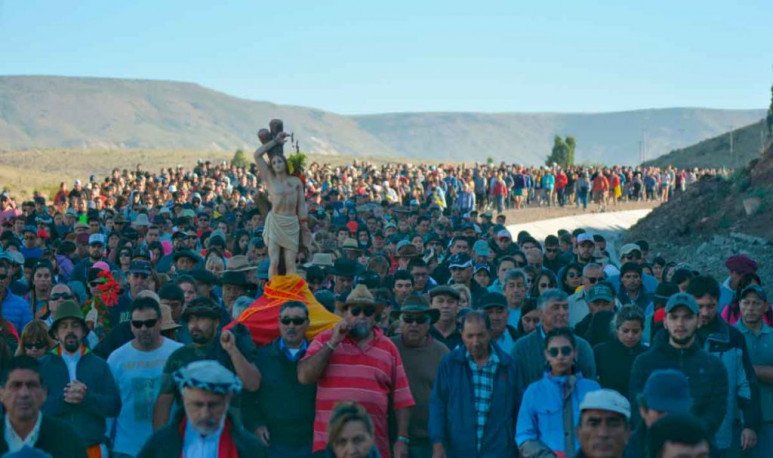 Sacred Mapuce ceremony held on June 24. It is made to celebrate the return of the sun in the vicinity of the Limay River. The people meet and dialogue with energies (Pu Newen), perform offerings, dances, food and words are shared by political and philosophical and spiritual authorities. 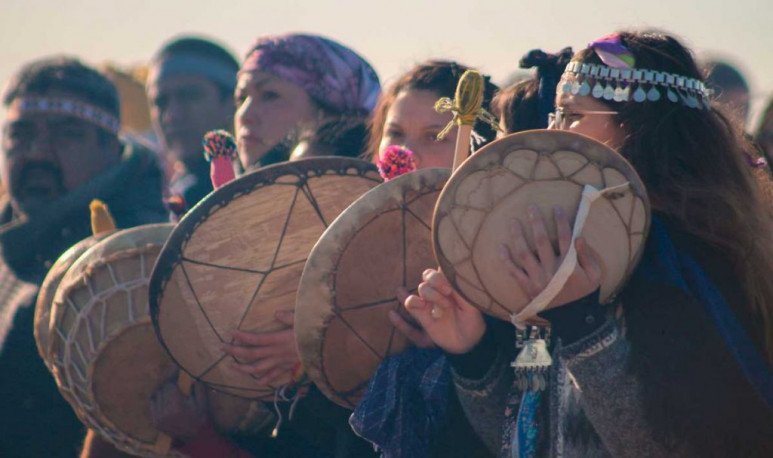