Today we want to tell you the traditions of the Argentine Intangible Cultural Heritage that have been relieved in the province of Misiones. 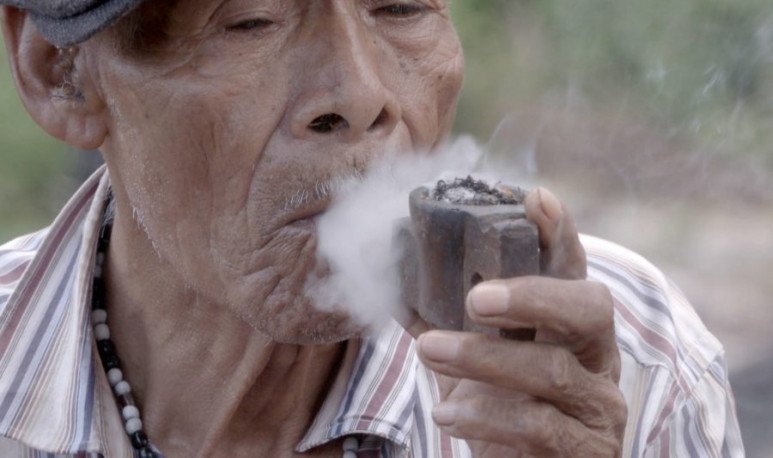 The  Ministry of Culture of the Nation  has been carrying out, for some time, the survey of the Argentine Intangible Cultural Heritage. It is a tool to gather and share information about  cultural manifestations  that form part of the identity of communities in Argentina. Traditional ways of doing, naming, producing or celebrating that continue to be practiced, which are passed on to the new generations and contribute to strengthening collective ties. Today we want to tell you the ones that have been relieved so far in the province of Misiones.

Traditional sweet food based on corn and peanuts, consumed daily, made by women from MBya  Guaraní communities. 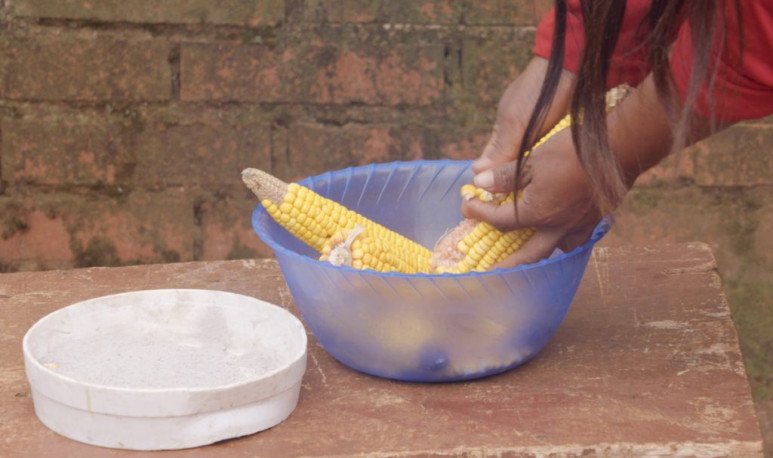 Traditional board game that is diagram on earth. It is mainly practiced by boys and girls in the Mbya Guaraní communities. It consists of cornering a jaguareté and avoiding being caught. 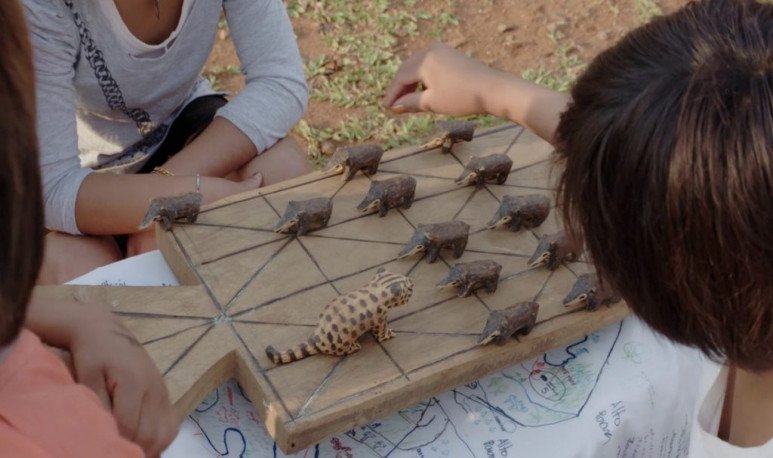 Traditional game among the mbya guarani whose goal is to prevent the mangae (ball made of corn shalas) from touching the ground. It was traditionally played by children and young people in the courtyard of the opy-ceremonial house- of the community at the end of the day to relax. It is currently also played by boys and girls at school and in their homes. 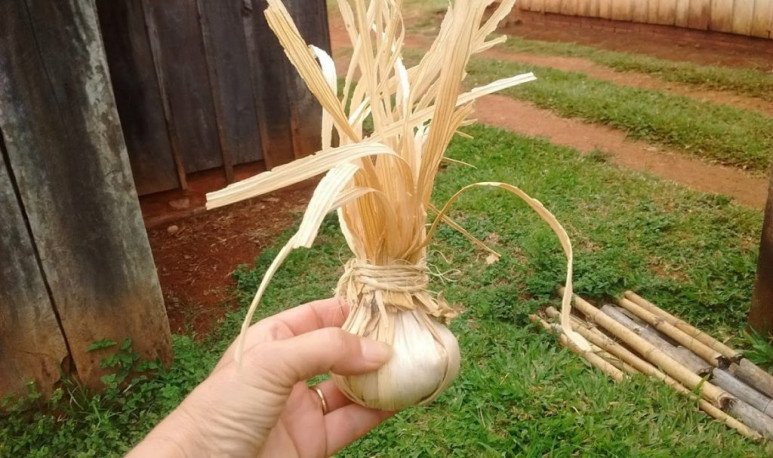 Necklaces from wild seeds called aguay kapi'i'a, which make and wear women, men. Among them, the opygua from Mbya Guarani communities.

Traditional dance of Misiones that is practiced in MBya Guaraní communities at the rhythm of the five-string guitar. Girls and boys form a circle and dance accompanied by musical instruments. It is part of the heritage of the province of Misiones.