Home Argentine Traditions Missionary bugs that get scared: the yarará

Misiones is a natural paradise in which bugs of all kinds also want to live. Some very dangerous. 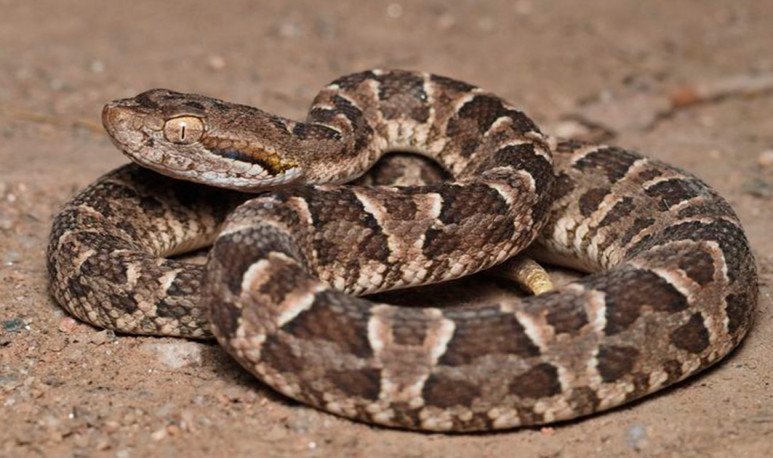 If it's bugs, the province of Misiones beats the rest of the country in terms of quantity and variety. Microscopic, huge, single-colored or multi-colored, harmless or dangerous, in the red earth there is room for everyone. An inventory of never ending species! The word “bug” is widely used by missionaries. Its scope is unlimited, since it designates all kinds of animals that are not human, including yarará.

Among the variety of living things that swarm the missionary territory, the yarará belongs to the group of the dangerous. It's a snake to be careful with, a lot of respect and a little bit of fear. Not necessarily because they are dangerous, but because some of them have the intention of sharing space with human locals. And, to achieve that, they defend themselves, unfortunately too well.

The yarará does not understand borders, however, there are many cases of bites in the province of Misiones. Especially during the summer season, vipers commonly burst into the daily activities of missionaries. And, although they don't usually appear in the city center, there are cases that prove the opposite. “These meetings will continue to happen and you have to be careful,” explained Amado Martínez, of the NGO “Yarará en Acción”. The herpetologist stressed that the loss of the natural habitat of this species led to its migration to the missionarycities.

What to do if I get itched by a yarará?

Talking about vipers or watching them on TV is one thing, but crossing them is quite another.

In Argentina there are an average of 700 snake bites accidents per year, of which 90% are yarará. What should I do if one of these species appears on my way? Quick advice: do not run like a maniac. Least of all in the eye!

In case of being bitten, the Association “Yarará in Action” recommends moving away from the area and keeping calm. Because, in case of poisonous species, with agitation and nervousness the poison expands in the body more quickly. Secondly, immediately go to the hospital. Finally, contact the association or specialist center to find out about snakes, yararás and other native species.

“We want people to know who to protect and who to protect themselves from,” they said from the association. Ignorance causes many people to eliminate animals that are important to the food chain. “Bugs” that prevent the proliferation of diseases through the elimination of other bugs such as rats.