Missionary Carnival has everything it has to have. Drums, feathers and sequins. In addition, this 2020 comes with added value. 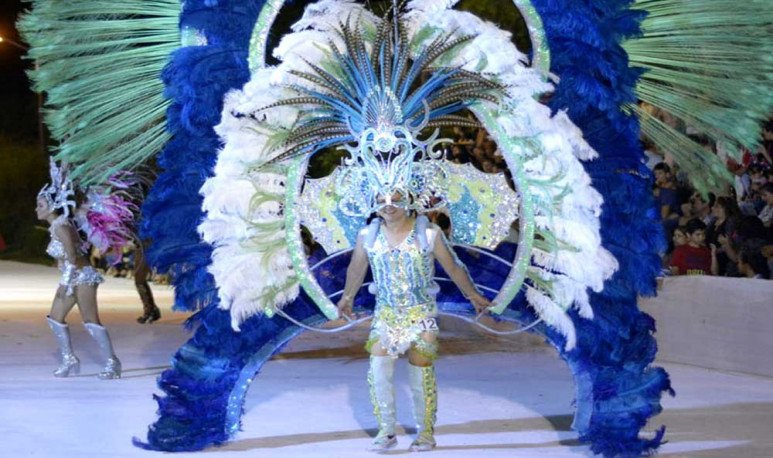 The Missionary Carnival passes its 2020 edition. 17 localities from all over the province participate and contribute to this traditional feast in  Misiones , until February 25 . The initial kick was given by the city of Apostles. Four parsas paraded on the corsódrome with all its music, brightness and joy. Then the other municipalities that plan to dye their streets with glare will be added. The provincial final will be in the capital of the “Missionary Carnivals”: San Ignacio, on Saturday 22 February.

Nobody wants to stop being part of this traditional popular  holiday  . From the inside of the red earth, comparsas, scolas and dancers gave the present to dance. The Estacao Porá Comparsa, Garupá; Bahiana Samba, Concepcion; Pompeii Samba, of St. Xavier, and Perla Sur, of Apostles. Also present were Imperial, from San Javier; Caprichosos Do Samba, from San Ignacio; and Dulce Tropicana, from San Javier.  For the city of Posadas will participate Drums Revelación, winner of the 2019 edition. 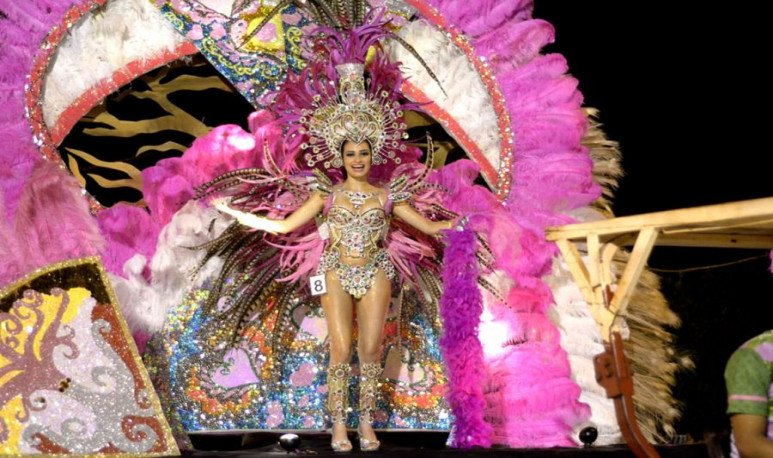 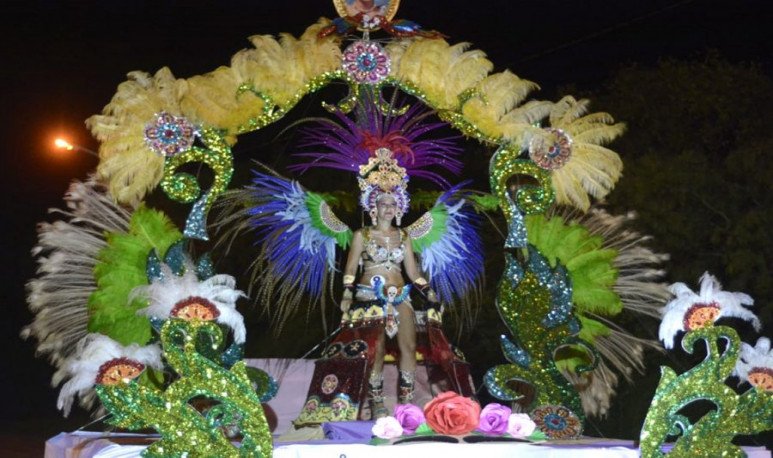 More than 70 years of Carnaval

In some missionary locations Carnival has a lot of history. In the city of Iguazu, for example, more than 70 years of the traditional popular festival are celebrated. In the city of the Falls,  carnivals date back to 1948 . Year in which the typical costume dances were already performed.

Already in its first editions Carnival was held in the courtyard of the Iguazú National Park. Then it happened to be held in Faro Barro and Rancho Grande. In the early 1980s the Corsicans officially appeared, with parades of comparsas as we know them today. 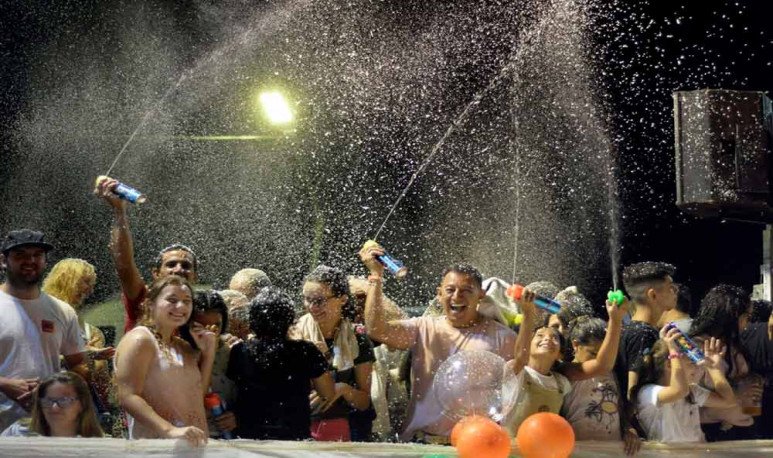 The Missionary Carnival is a  popular holiday  that includes all the people who have rhythm and dance in the blood. But it is also part of the tourist offer of the province. The Undersecretary of Promotion and Marketing, Oscar Degiusti, highlighted its tourist value. “Here we see the essence of each place and the missionary, we see its customs, its culture.  Carnivals show us a little about what we are, both to us and to those who visit us . It is a very important contribution that seeks to extend the tourist's stay and provide a more enriching experience,” he said.

Agenda for the next dates of the Missionary Carnival 2020