Home Argentine Traditions Meals of May 25, 1810

We shed light on some meals from 1810 that we consume differently today. Or we don't consume, directly. The meat thing, it's gonna surprise you. 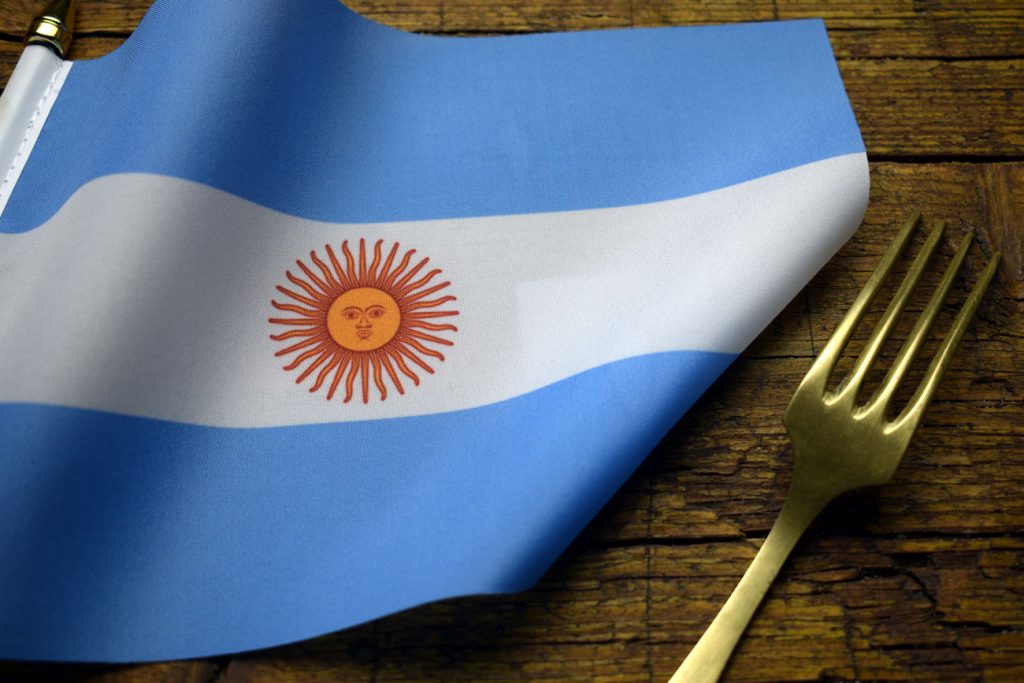 Inside everything there is to demystify, let's demystify some things in history. homeland. Like, for example, what was eaten in 1810 (somewhere we had to start!). Here, the most popular ones, which are sung. But they didn't eat as we think. Or how we eat them today.

The locro was the most typical dish. But its preparation varied according to the place where it was prepared. Since it was eaten throughout the territory, and used whatever the earth gave. In Buenos Aires, it was very common for it to be sold in La Recova. Building that was located on what is today Defense Street in Plaza de Mayo.

Contrary to what you believe, circa 1810, pies were not usually prepared in the houses. They were street vendor food. That they brought women from the suburbs, in baskets. So, most likely, they ate at room temperature.

The most popular dessert, especially among the guys was the dungeon (white corn, sugar and milk). It was sold by the dungeon. A horse man, who was carrying her in big jars. I mean, it was a little more liquid than the one we prepared today.

You'll imagine that by the year 1810, cows were left over. They breed faster than people. With what he didn't eat, he left it for the dogs. Or the rats. Anyone could card an animal in the middle of the city.

Although wine was already produced long before, because it had been brought by the settlers, it was not so common to drink it. He accompanied the lunches, in his variety Carlón. The native Argentinean strain, which survived until the middle of the 20th century (I still remember some commercial of Carlón wine). At night parties, hot chocolate or matte was taken. With fried cakes.