Today we want to tell you the traditions of the Argentine Intangible Cultural Heritage that have been relieved in the province of La Pampa. 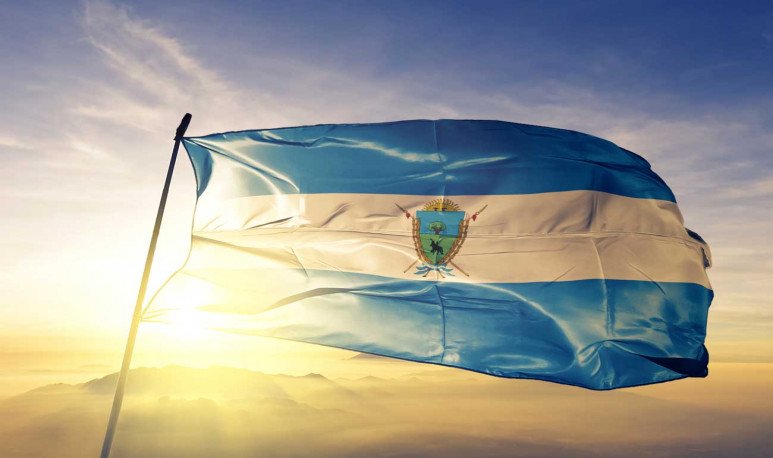 The Ministry of Culture of the Nation has been carrying out, for some time, the survey of the Argentine Intangible Cultural Heritage. It is a tool to gather and share information about  cultural manifestations  that form part of the identity of communities in Argentina. Traditional ways of doing, naming, producing or celebrating that continue to be practiced, which are passed on to the new generations and contribute to strengthening collective ties. Today we want to tell you what have been relieved so far in the province of  La Pampa .

Cooking technique to the embers of semi boneless cattle and with the leather attached. On a special  grill  , seasoned with pepper and brine, in a process that lasts about 10 hours. It is traditional in the northern area of La Pampa and in the town of Falucho, when you have a social event or a party.

Poetic, theatrical and musical genre that has as its main attraction oral improvisation. She is accompanied with the guitar. It talks about the way of life, needs, feats and problems of the countryside. Different types of stanzas and metric are used. It is also characterized by the use of words in ranquel language.

Celebration of a new solar cycle carried out by ranqueles communities. Particularly in Leubucó near the burial room of the chieftain Mariano Rosas, between 21 and 24 June. First it is done at a family level and on the 23rd the chiefs and the people gather. At midnight a sacred fire of purification is set and traditional music, songs and dances begin. The fire remains in custody and dawn is expected. At the exact sunrise the ngillatun or rogative is made. The ceremony is directed by the machi, who grants the chiefs the permits to make the rogatives. It is motivated by strengthening the roots, struggles, path and spirituality of the ranquel community.