Home Argentine Traditions La Festa in Piazza is not suspended

Despite the pandemic, the traditional celebration of the Italian community of Mendoza is confirmed. La Festa in Piazza, a gastronomic classic. 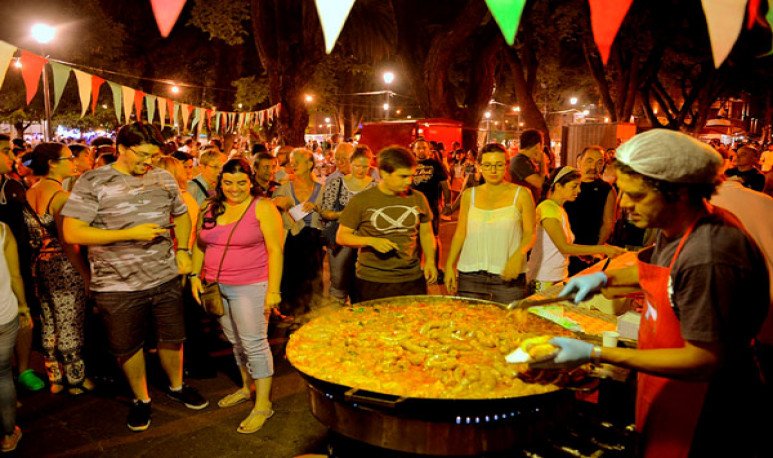 “I'm going to make America” was the phrase released by  Italian and Spanish  immigrants departing from Europe at the beginning of the last century.   Excited and full of objectives, they descended on ships and occupied some portion of our lands, virgin and vast, at that time. Thousands of Italians arrived in Mendoza, who today are replicated in their third and fourth generations,  totaling more than 38,000 people . They are in charge of performing, for  36 years, the traditional Festa in Piazza.

This is an Italian celebration, but we Mendoza feel part of. It's a classic from the Mendoza summer.  It is part of one of the latest events of our summer season. Gastronomy   , regional products , artistic shows and other expressions are those that are manifested during 3 nights  (end of February or early March) in Plaza Italia, in the City of Mendoza.

The  origin of the festival dates back to 1985. Through the Federation of Italian Entities of the Consular Circumscription of Cuyo  (FEDIME), created in  1977  , the regional non-profit associations that make up it, annually hold this long-awaited holiday by lovers of Italian culture and gastronomy.  Such is so that almost all the Italian regions (Marche, Calabria, Sicily, Piedmont, among others) participate with their stand and give life to this great festival , within the framework of the harvest festivities, while it is one of the times with the greatest number of people visiting the  city .

Recently, the Legislature of the province of Mendoza, enacted a  Law whereby it is established that the Festa in Piazza is Intangible Cultural Heritage of Mendoza.   This title has only been achieved previously by the National Harvest Festival. And, you know, being up to the Harvest, is no small thing.

The event is so traditional, that not a global pandemic will manage to suspend it.  While its date has been somewhat delayed, the authorities of his organization decided to maintain the Italian spirit . They decided to set up the stands of the different regions with the best food, but to buy and take away. “To take away”, to speak in modern terms. 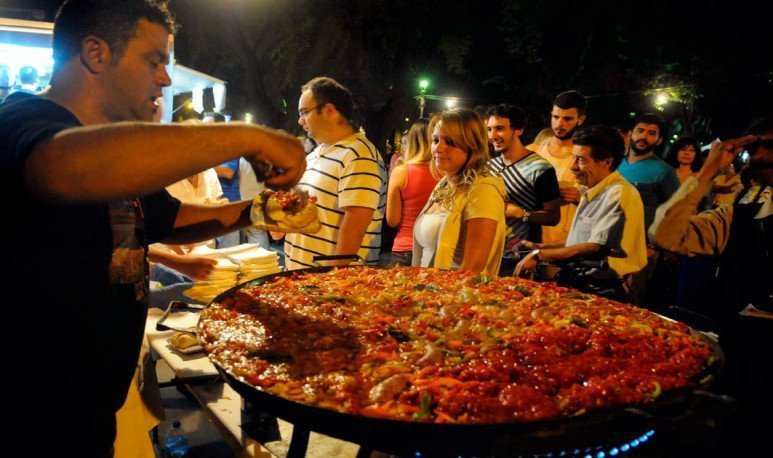 So, Mendoza and Italians who want to taste classic pasta, the most genuine pizzas or a good tiramisu, will not be left with the desire. They must pass through  Plaza Italia , buy their food trays and take them home.

What will be an important foul this year at the Festa in Piazza will be the artistic and musical numbers, which are usually the perfect accompaniment to sit on a bench in the square and eat in the moonlight and at the beat of music. Although, with today's technology, a YouTube video by Rino Gaetano or something from Fabrizio De André will be able to simulate a similar scenario.