The cultural event was declared by the Ministry of Tourism as one of the most outstanding in San Luis. In the note we tell you what makes it so authentic. 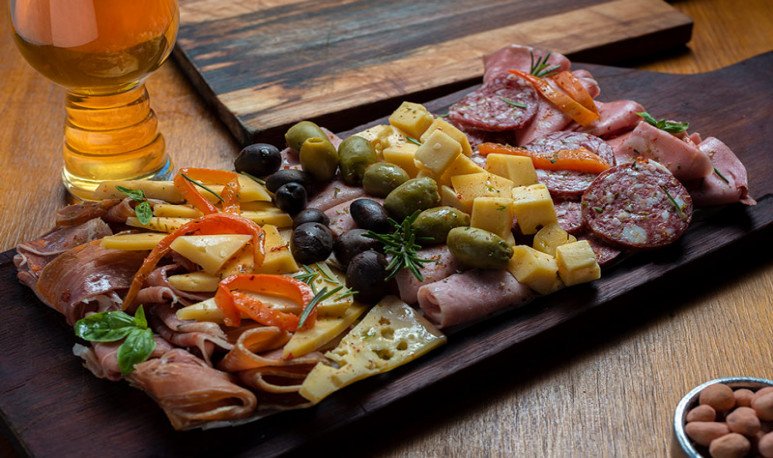 The Beer Festival and Homemade Picada  is celebrated in the  Carpentry  town of  San Oh, Louis . The holiday was declared by the Ministry of Tourism as one of the most outstanding events in the province. Every year, this cultural event takes place in November, where local producers, visitors and tourists prepare to be part of a unique meeting, surrounded by beers and a wide gastronomic offer with their respective food stalls and food trucks. 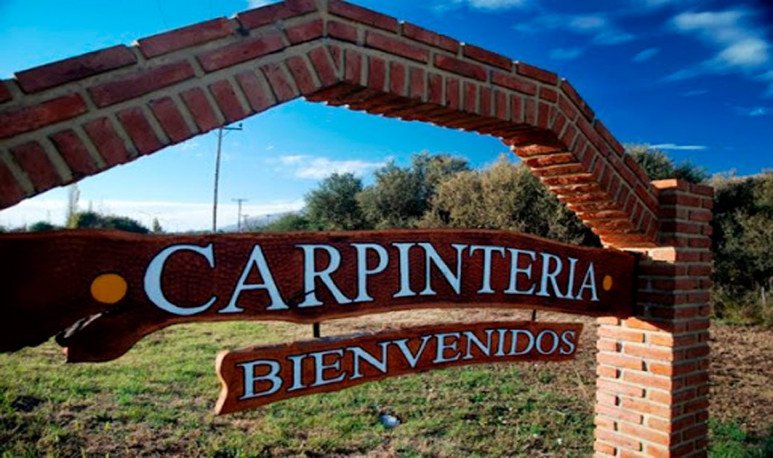 Ser Argentino spoke with  Alejandro Cros , member of the organization of the event, who told us how this initiative arose and why this meeting is so popular in that town, among other details.

“The idea came up with two friends and neighbors, Leo W and Daniel Expósito when we did a radio program a few years ago, and there came the idea to embark on this adventure of the Homemade Beer Festival and Picada. The first edition was held in 2016, with a backing from the municipality, and it was a great success, we were very surprised. In the course of the event there were no incidents, and 8000 people participated.It should be noted that, at that time, the village had 2000 inhabitants. I remember that, in that edition, beer ran out all over the village,” Cros told us.

The  festival  brings together local bands who are responsible for setting a rhythm to this cultural encounter. “At that time eight local groups performed and had an unexpected audience. It should be noted that our idea was always to provide a decent stage to our musicians, a good sound and a good call. Admission is free, with popular prices at each stand, where visitors can access the products of local artisans with genuine production, food stalls, food trucks and local brewers. It is important to stress that, over the years, the call was extended to producers from other places, mainly brewers and food trucks. This festival is celebrated on November 17 and many tourists visit us from different parts of the country, such as from Mendoza, Cordoba, La Pampa and Buenos Aires,” added Cros. 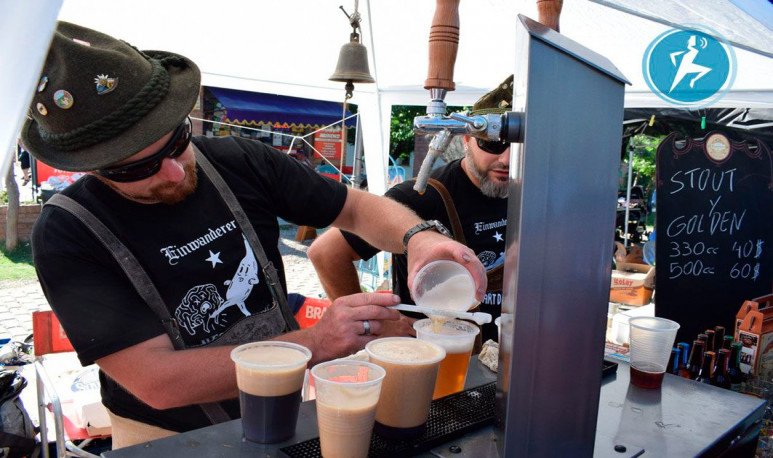 In this line, the  entrepreneur  told us that, from their production company QNC, they have also held fairs of producers of the popular economy and other parties. “The last one was in January, in the neighboring town of Los Molles with a very prominent participation of rock bands in the area,” he added.

While the event is aimed at local tourism,  Cros  explained that over time “the national tourist visualizes a proposal with identity, and word of mouth does the rest. In this way, the events maintain that warmth and scale that differentiates them from mega shows,” he said.

It should be noted that, thanks to the outstanding organization that leads this group in San Luis, in September 2018 the three members were awarded by the Ministry of Tourism as developers of events that contribute to development  tourist . “So far our festival was declared of municipal, provincial and national interest, being the second most visited date for tourists after the traditional Feast of the 101 goats, which already has 15 editions,” he added.

Regarding the pandemic and its impact on the economy, Cros told us that craft beer producers are going through a bad time, as most of them reduced their production. “But it should be noted that a group of brewers in the area have started planting hops in our locality, with very good results,” he emphasized.

Finally,  Alejandro Cros  provided details about its production company QNC. “Currently we have constituted this event production company, the dynamics of the events has led us to present to the Secretary of Tourism a project of 7 annual events in the area of Conlara Valley, for now and until the problem of covid 19 is resolved,” he said.

He also concluded: “Our events are by definition popular, and culturally we prefer to bet on local production, both in the gastronomic and in the craft fair, with some 200 stalls, and in the music with the participation of local artists, which guarantees free entry and bass cost of the event without taking money out of our village in big cachet”, he closed.