For years, gaucha groups have been looking to keep the Creole traditions alive. In Mendoza, they also exist and so they work. 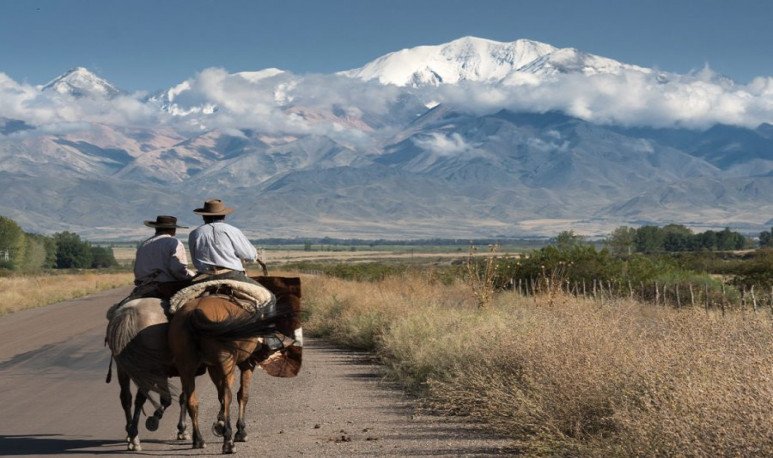 Gaucha groups  are families from different parts of our country who gather to spread and preserve  typical Argentine customs.   In Mendoza there are about a hundred and have existed since mid-1990.  They aim to defend the traditions and cultural heritage of  gaucho  in the Cuyo region,  as this is the architect of the liberating gesture, which culminated in the independence of three countries.   More than 100 traditionalist centers and gaucha groups from all over the province have joined this initiative,  belonging to the  Argentine Gaucha Confederation , an entity to which the Gaucha Federations across the country are affiliated.

In Mendoza, different gauchas groups have greater prominence in popular events such as  Harvest . However,  during the year, they gather several days a week to carry out traditional activities and to receive knowledge, especially young people.  It's just that there are a lot of children in this environment, it's a very familiar thing. Its mission is to take care of what  our ancestors left us, who are our customs, continuing with tradition in a message word of mouth, in the daily work.  The Mendoza groups represent the gaucho cuyano, who had a great liberator as was our  General San Martín .

The task of  spreading and transmitting in this twenty-first century the culture of the Cuyano people, their customs, lifestyles and  identity , which go back two centuries is not easy . However, there is a huge number of boys and young girls who are part of the groups.

Tradition Day is celebrated in Argentina on November 10, the date that was chosen in commemoration of the birth of the Argentine poet José Hernández (1834-1886), who wrote, among others, the narrative poem   El gaucho Martín Fierro   and its continuation,  La vuelta de Martín Fierro  , stories in verse form of the experience of a gaucho, his lifestyle, his customs, his language and his codes of honor.