A very important detail, not taken into account in the original Declaration of our Independence. 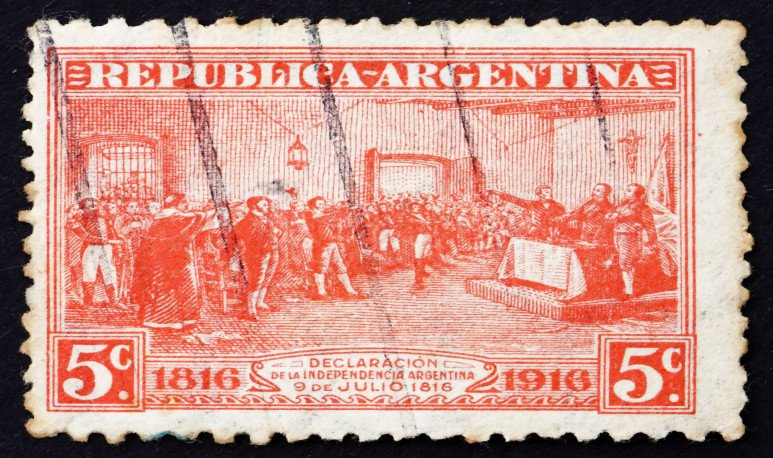 On July 9, 1816 , the representatives of the United Provinces in South America met in  Tucumán to declare  independence . It was a Tuesday, the sun was shining and the session began at two o'clock in the afternoon. Then,  Juan José Paso  asked the congressmen if they wanted to form a nation free of the kings of Spain. The approval was unanimous. The next step was nothing less than drafting the  Independence Act .

In this, they invoked the Eternal who presides over the universe and, by the authority of the peoples they represented, solemnly declared to the face of the earth the unanimous and undoubted will to break the violent bonds that bound them to the  kings of Spain . Finally, they declared their desire to “invest in the high character of a free and independent nation of King Ferdinand the Seventh, his successors and metropolis.”

Celebrations and joy was what followed. However, someone reread the Declaration and perceived a danger: what would happen if someone came from another nation, different from Spain, and tried to colonize us again. Ten days later, a brief amendment was added to the Minutes: the phrase “  and of any foreign domination ” was added to the formula of  the  Declaration of Independence  oath.

And then yes, independent and happy, other times came, not always cheerful, but proudly free.

“A badly dressed person, is a badly educated person”