Home Argentine Traditions Is there a typical Santa Fe poncho?

We already know that not all Argentine ponchos are equal. Learn what are the characteristics of the Santa Fe poncho. 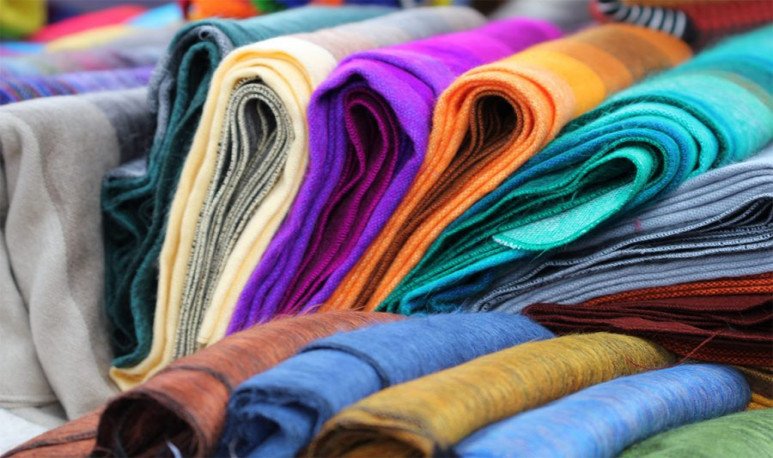 Each Argentine province has its own poncho. And each of these  typical symbols of argentinity  has its own iconography and characteristics.

In order to better understand the atavíos that make up all poncho, here is  a small description  of the main parts of a traditional one.

Santa Fe and the poncho

With regard to Santa Fe, several historians have theorized about the province's relationship with the very  origin of gaucho.  Some argue that the practice of  vaquería  had its first Argentine expressions in santafesino soil. This would give rise, as early as the seventeenth century, to what we would later call   gaucho  .

Today, Argentine provinces that preserve typical objects and  clothing  , such as Salta, have exciting stories related to their poncho. This is not so the case of Santa Fe. We do know that, in terms of its color, ours is characterized by being blue. They complete their design a red guard and white fringes, as presented in the colors of the  Santafesino banner.

Two pearls associated with Santa Fe and the history of the poncho. One of them is the particular  Brotherhood of the “Order of Poncho”.  The other, a little-known national tradition, which brings together gauchos from all over the country in  Rosario  .

In line with the national celebrations for  Flag Day ,  a special gauchesca meeting takes place on June 20, in Rosario. They arrive, to the great city of the interior of Santa Fe, gauchos from all over Argentina. There,  they show their typical costumes  and their camperas skills.  Ponchos , hats and panchos are the center of the meeting.

The hosts, the  citizens of Santa Fe, wear in their dress the colors  of the provincial flag: blue, white and red.

Little press has this unique “congress”. I mean, if we consider that this is a special  opportunity  where, among other things, we can learn more about the characteristics of ponchos in each Argentine region.