Home Argentine Traditions Inti Raymi, the day when the sun is celebrated

We invite you to discover a millennial ceremony where the native peoples gather to pay homage to the Sun God in the charming town of Huacalera, in Jujuy. During the winter solstice, the  village  of  Huacalera , in the province of Jujuy, performs the  magical ritual of Inti Raymi or Fiesta del Sol, which   is considered one of the most important events in  Andean culture . The Inca tradition left its legacy in the Andean peoples of Ecuador, Colombia, Peru, Bolivia and Argentina, at a time when the empire stretched over a coarse territory, and established itself as the most important pre-Hispanic community of the 15th century. Tata Inti is the ancestral name in Quechua, with which the Incas called the Sun God, whom they considered the creator of life. 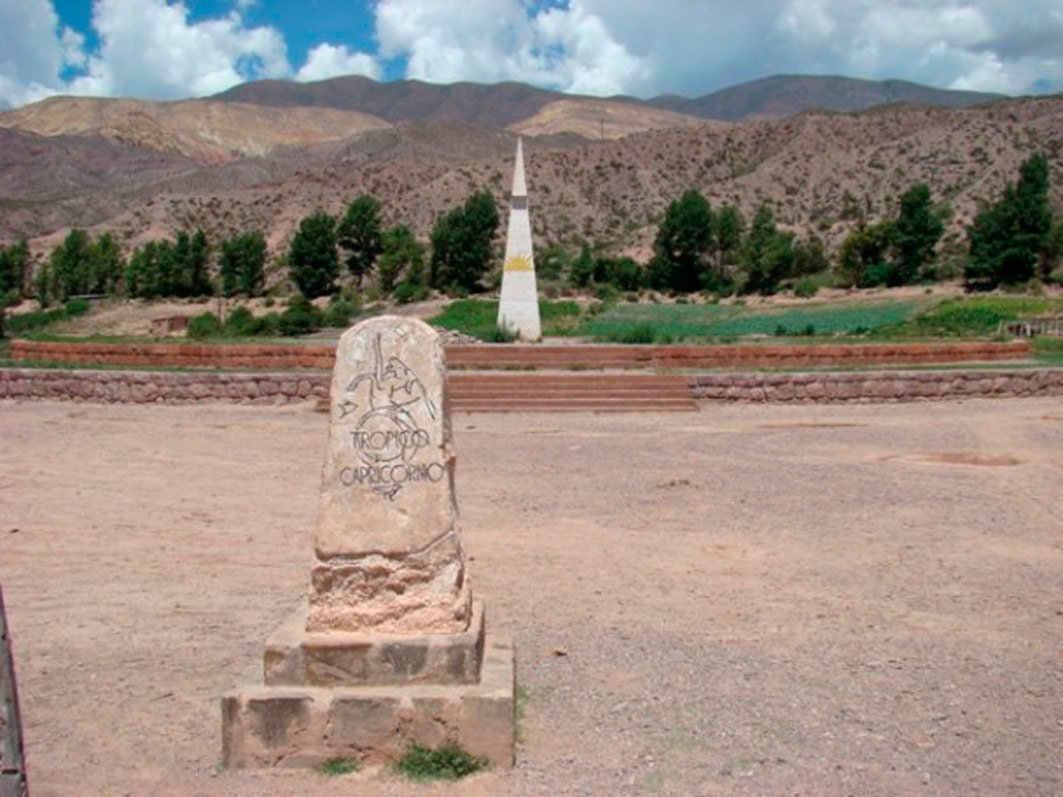 Inti Raymi is called the holiday in which native peoples seek to worship the Sun. Traditionally, the celebration was extended for fifteen days, and during it white flames and other animals were sacrificed in honor of their God. This is because  the Sun represented good harvests for them and was linked to the development of agriculture. This was because  Inti provided the energy needed for crops to grow.

The importance of this celebration remained present through time as an  ancestral heritage , with its different nuances, but that emerges as part of culture in the city of Huacalera. The Incas had a great knowledge about the sky and the stars, and so they chose the month of June, between 21 and 23, as the date indicated to hold the celebration.

Here, locals and a group of enthusiasts live this ritual as a  rebirth that provides them with new energies, and revitalizes the soul , announcing the arrival of a new cycle, which for us would represent a new year. In the music bar, stoves are assembled and a kind of tribute to Inti is prepared, through the offerings to the  Pachamama.

The first rays of the sun lie on Cerro la Huerta and, kneeling, the participants of the ceremony present before Mother Earth leaves of coca, chicha, alcoholic beverages and cigarettes, which are buried in a well called apacheta emulating a millennial ritual. They thank God for the food provided on the tables. 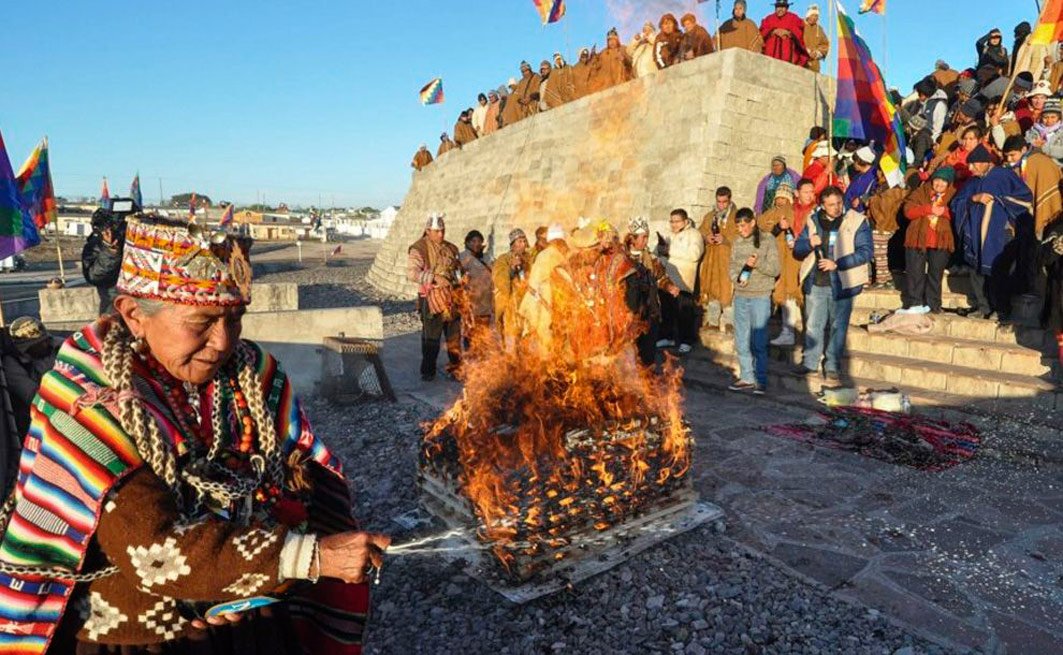 In addition, different praises are performed in Quechua, Aymara and also in Spanish. The site chosen for the development of the ceremony stands on the monolith of the tropics of Capricorn, which emerges as the scene of a holiday that, in times of the Spanish conquest, seemed to have vanished, but never ceased to be part of the life of the original communities, who always kept it rooted.

When the empire fell, it stopped celebrating for long years, but in 1944 it was resumed mainly in Cusco. It is currently considered one of the most important celebrations in Peru. The Fiesta del Sol transcends borders and is celebrated in different locations in Argentina. In the town of Santa Maria in Catamarca, the sunrise ceremony takes place, through songs and dances, with the participation of young children and adults.

The ceremony that honors the Sun is a sign of the incalculable  value that some corners of Argentina retain.  It springs through traditions, which are breathed in every corner where the history of our first settlers who left their mark continues to be present, and  makes us bearers of the magic of reviving one of the most important rituals of Andean culture.