Home Argentine Traditions National Wheat Festival: if Argentina is the barn of the world...

In this note we tell you the story of a long tradition that celebrates land, harvest and life. A Cordovan custom that became a national festival... 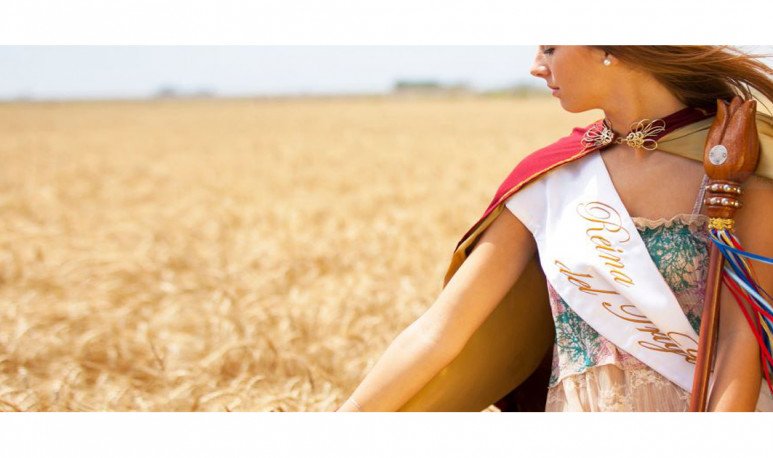 “Argentina barn of the world,  Lions national capital of wheat”:  this is  the motto of the National Wheat Festival, one of the most significant agricultural gatherings in the province.   And it has not only its local, but also national value. This event has been held since 1947 in Leones, a city in the eastern part of the province, belonging to the Marcos Juárez department. Liones is located in the center of a  very important cereal basin and that is why the Legislature of the Nation  declared it  “National Wheat Capital.” 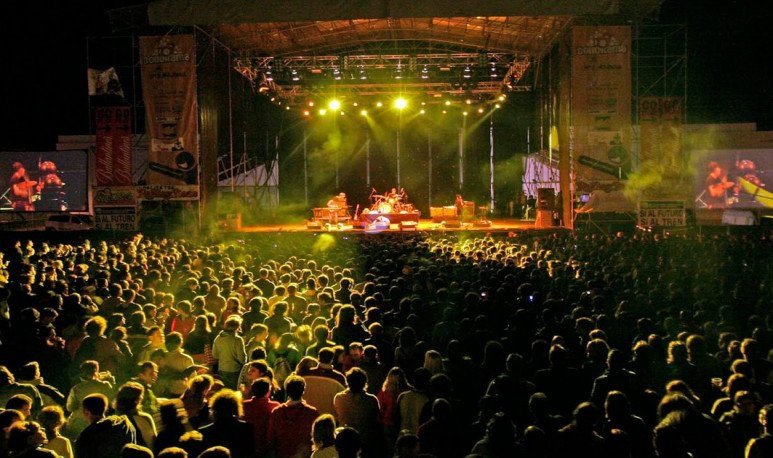 The National Festival  , of course, completed the total meaning of this denomination to the locality. This celebration consists of  the sample of the best products collected in all fields of Argentina.   In these days of celebration, many established rituals are given. For example, the  Traditional Parade of Carrizas  on Avenida del Libertador street carrying local and provincial queens from different parts of Argentina, who aspire to be crowned  National Wheat Queen.    The significance  of this choice shows the importance of wheat in the country, but  not everything is cháchara  in this life: it is also held the  “Trigueras Nacionales” and the “Wheat Sample Competition”,  which serve as evidence of the country's progress in agriculture. In this framework  , technical talks, samples and much more  are developed to generate enrichment in agricultural knowledge reciprocally and massively among specialized producers. In addition,  representatives of the country's most important cerealist groups and icons of  advanced technology in machinery, herbicides, irrigation systems and agricultural techniques participate in these meetings.

The beginnings of this tradition date back to 1947.  On 9 February, at the initiative of the local neighbours themselves and  the need to recognize the importance  of wheat production,  the celebration under the sponsorship of the Club Leones D.A.S. and B.  Then, it is officially officially  recognized by the Ministry of Agriculture of the province as Provincial Festival  . Thus, it transcends the borders of the province and begins to be projected at the national level  until the interest of the country's authorities awakens... 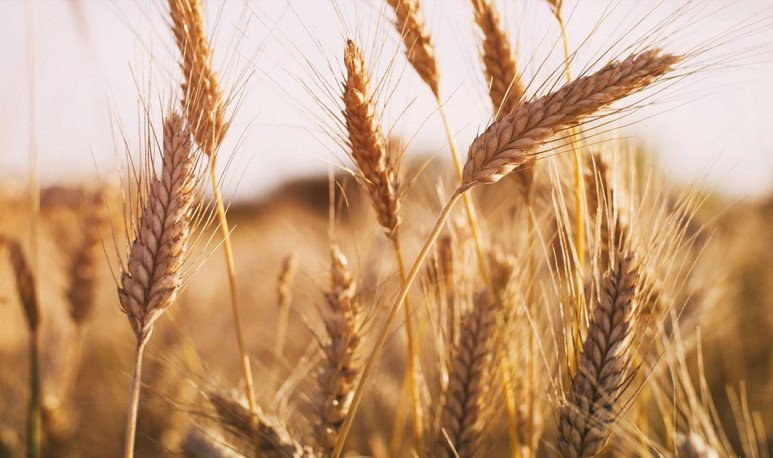 Lions: My only hero in this mess

This celebration was declared a National Holiday in 1956  and thus became the oldest National Holiday in the country  , and from its beginnings it was visited by numerous presidents and ambassadors from all over the world.  The small town of Leones became heroine,  as it was providing the necessary conditions for the feast to become  ever bigger  and count on corresponding services. Nowadays, the celebration is held  in the venue of the Club Leones,  which consists of facilities worthy of the best artists in Argentina. Among these infrastructures stands out “El Pañuelo” (stage Don Ángel Matroccola), which was built by  the architect Baró Graf.

From Cordoba, to the whole country

Thus, edition by edition, it was consolidated as  one of the most important celebrations in the country  , which is why the Minister of Agriculture of the Nation at the time  proclaimed     Lions host  the National Wheat Festival.  This generated a cultural and economic revolution in the region, and that is why every February of the year the city of Leones is dressed in all colors. Receiving  representatives and visitors from all provinces, all with the same goal: celebrate the camp. Each meeting brings together thousands of people around  various shows and performances that combine the  musical rhythms of the region and the movements of  dancers from dance schools , such as  also the v   oces of local and national singers  who join the proposal.

In this edition the meeting turns 65 years,  and will be held  with  virtual congresses and via streaming.  Don't miss it!