The town of San Jorge is home to an important national holiday. Honey is usually done in October. 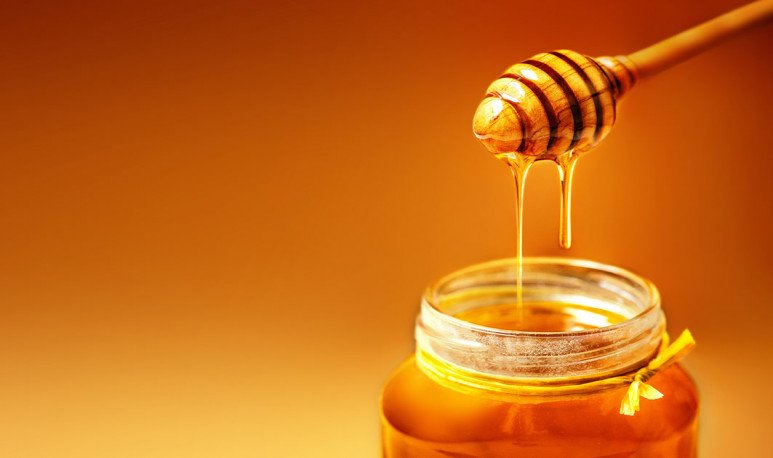 The town of San Jorge is home to an important national holiday. The  National Festival of Honey Producers usually takes place in October . Due to the tireless work of various social institutions and the support demonstrated by the municipality, the  holiday  is an integral part of the traditional festivals that  the province has sponsored for several decades.

From some time to this part, the city of San Jorge has become one of the main honey producing centers in Argentina's economic geography. With years of tradition and accumulated knowledge, the neighbors dedicated to this work decided to  launch a honey festival in 1990  , with the aim of honoring the town and its inhabitants. Thanks to the initiative of the  Association of Beekeepers  and the Mutual and Social Club La Emilia, the organization of the event managed to count on the support of the entire population and the municipal government immediately

The party  came to summon more than 900 visitors,  obtain numerous female candidates for queen, present various musical shows, exhibitions, talks, conferences and outdoor activities. Developed in the Italian Society, due to its large and comfortable space provided even with boxes, the holiday regularly includes the presence on its stage of the Emilia ballet called Don Lázaro, folklore groups such as Ah Casi Folklore and the central fact of the days that lasts the event: the presentation of the; n and  coronation  of the Queen of the Bees and Miss Abejita, with local and regional participation. Of course, in the vicinity of the club and lounge  there are several stands that offer part of the local and regional cuisine  at small sums, with the aim of the whole family to participate in the shows.

Much more than joda

Parallel to the celebration, in the  Rural  Society of São Jorge there are various lectures and  lectures on specific issues for producers . We talk about the use of biofertilizers and the quality and efficiency of agrochemicals. Other panels are of a more general nature, such as the analysis of Argentina's political and economic current situation, the link between the field and community, or the impact of the international situation on local production. Rural men and women, agriinvestors, owners, traders  and the technical staff of the municipality participate in these activities.

The city of San Jorge is located in the department of San Martín,  in the west center of the province of Santa Fe.  Its beginnings date back to the end of the nineteenth century, although it should be noted that before the Spanish colonization the territory was occupied by  native peoples . In 1886, Governor José Galvez signed a decree authorizing its foundation. From 1888 the first houses were built and  contingents of immigrants, mostly Italians, began to arrive . A flax oil production factory, several mills and the train station were also established.

Between the beginning and middle of the twentieth century, the town experienced economic growth linked to significant livestock and industrial production. In particular, the  production of honey was highlighted,  by the installation of the first hives carried out by the Mensi family, to the point that its initial production was estimated at almost 2000 kilos of honey. In addition, a cold storage company was set up and with it  an industrial park associated with the industrial processing of raw materials , from noodles to mosaics. Since then and until today, San Jorge has become a  thriving and thriving  society for both the province and the country.

What was the role of Saint Martin?