The favorite party of this cartoon is in Cordoba... do you have any idea what it is? We tell you everything about this festival that obviously will be your favorite too. 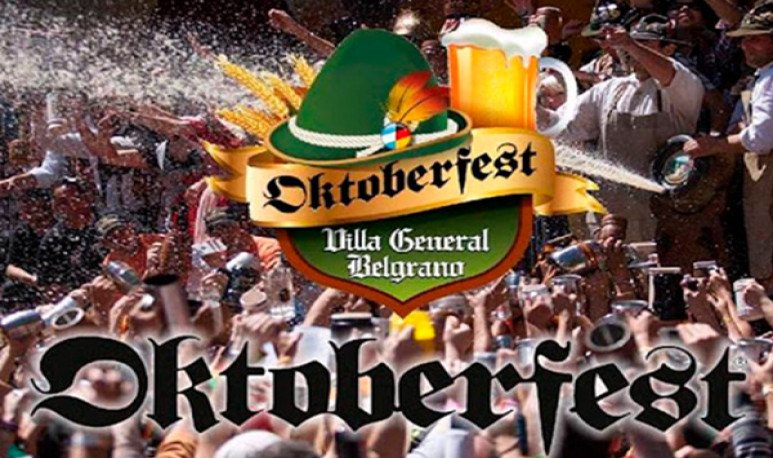 October is a busy month for the province of Córdoba.  We spotted in the distance at the end of the year,  beat the first summer heat and that is why Cordobaese  invite people from all over the country  to our lands.   Thousands of traditions  occupy the days and nights of the mountains and La Docta. One of the most important  is Oktoberfest.

This is the  festival of Cordoba beer that , imitating German traditions  , becomes an  iconic celebration.  This celebration is reminiscent of the  pagan ritual originating in Munich, Germany, five centuries ago . In which it worships a  sparkling goddess  who enters the body like an icy stream,  while    takes over  the spirit of people. 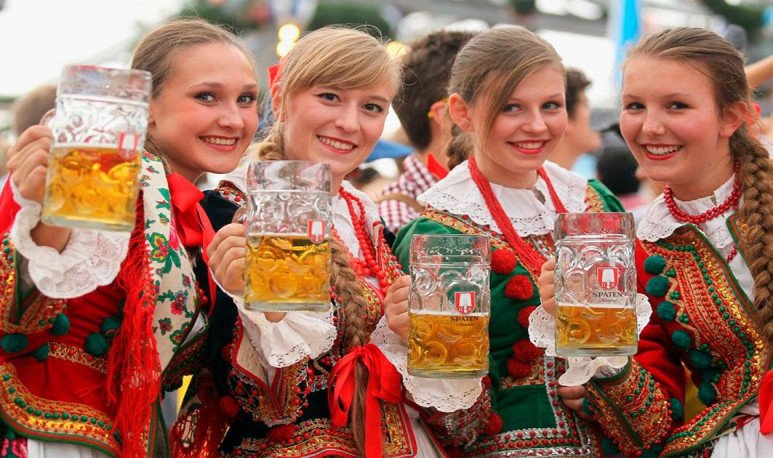 This celebration is organized every year in Villa General Belgrano,  which prepares its streets, estates and bars to host  one of the most crowded parties.  The event takes place over  eleven intense days in the Villa Cervecera.  This property was specially prepared for the Festival  from the 2016 edition onwards.  Since that year, this space has been used exclusively for the celebration of beer.

People from all over the country and around the world  attend the event to taste the richest beers. Each puestito offers its best products, all derived from beer and hops. Producers delight us with  black beer, green, red, blonde and all colors.  We  're getting our mouths water.

The most striking thing about Oktoberfest is that, despite being a tribute to a drink for adults, it invites people of all ages.  Entire families, couples, groups of friends, everyone can enjoy the show.    Games, food stalls, Italian, German dance shows and more are organized at the site that prepares annually to  host visitors and producers.  encounter. Drinking competitions, food and spectacular draws are the centers of attention. Beer fans don't miss it. Those who are  caravans,  either.

Oktoberfest is the party we expect all year round.  A key milestone for every group of friends, a perfect excuse  to go out on holiday with family. It is a festival that year after year  shocked the entire province.  The youngest save weight by weight to be able to attend. The biggest ones, cross the calendar every passing day, to see how long before Oktober arrives.  The beer party leaves everyone re handle!

To meet new people, share with everyone and have fun.  In addition to the general good vibes  and the festive air that is breathed during those days in Villa General Belgrano,  it has the plus of every event of the mountains: a unique landscape.  This sector of Cordoba already has the reputation of being a brewer.  With its particular aesthetic, German idiosyncrasy and caravan soul, the Villa delights us and welcomes us every year. 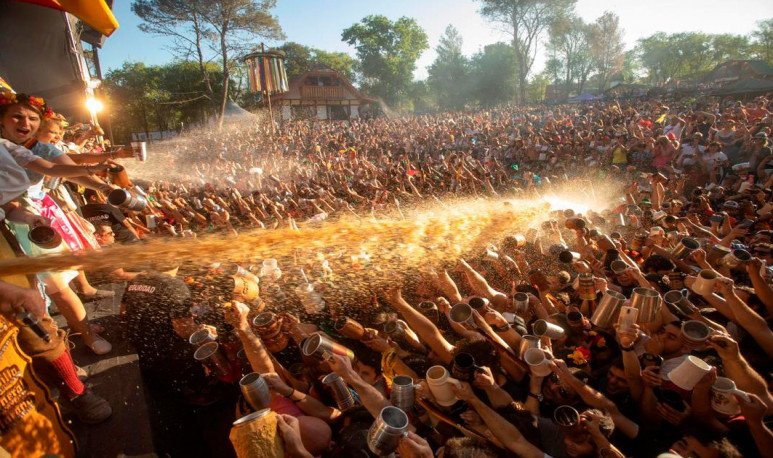 The traditions that make up the essence of the National Beer Festival are several.  The parade through the streets of the Center led by the Black Monk, the espiche in the barrel of beer, the plantation of the Maikranz, and the celebration of People's Day are part of this celebration.  In the particular parade, behind the Black Monk are  the German, Swiss and Italian collectivities, local Orchestra Die Biermusikanten, villagers in their typical costumes, dance academies, as well as guest groups and orchestras.  Because, in addition to being a tribute to beer, it is a party of the collectivities.  Where diversity and  interculturality are celebrated.