Home Argentine Traditions Vintage for everyone, to close the festivities

The inclusive holiday for the LGBTIQ+ community will be on March 14, ending the harvest celebrations. Tickets on sale. 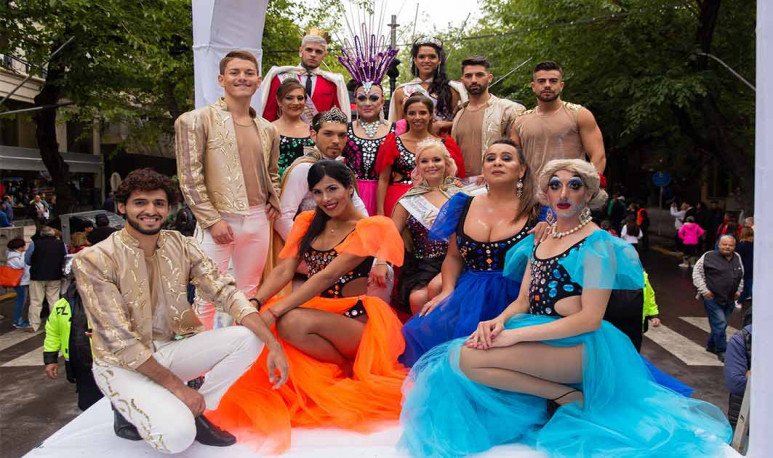 The Gay Harvest has been held since 2003. However,  it was in 2013 that the Ministry of Tourism of the Nation defined the already called Harvest Para Todos of national tourist interest.  Since that moment, the event has positioned itself as the closing clasp of the  harvest celebrations .  It takes place the weekend following the central event  and is a success. Artistic shows, dancers, actors and renowned DJs animate an endless night.

With the  production of Gabriel Canci Difusión , the Harvest Para Todos 2020 will start  at 21 on Saturday 14 March, at the Arena Maipú Stadium . True to its style, the party will feature the grandiloquence that characterizes it on stage, paying tribute to great musicians, singers and actors of history, identified with the LGBTIQ+ community. Part of the celebrations will be taken by  the great Italian filmmaker and screenwriter Federico Fellini, on the 100th anniversary of his birth:  a tribute to his diverse and unique profile, highlighting the cultural and artistic values of” Italy ”.

Bringing sensuality to the extreme, the celebrations of Harvest Para Todos will feature multiple elevated scenarios, special effects, DJ and the choice of the new LGBTIQ+ national kings. Guest singers include  Johana Rodríguez, international DJ Alam Wernik, dazzling conductor and actor Jey Mammon, and dancer and singer Facundo Mazzei,  among other outstanding celebrities from Argentina's television and artistic world. And, like every year, international media coverage is expected from Brazil, Chile, the United States and Europe.

I got tickets on  eventbrite.com  with all the means of payment.  Prices range from $800 to $4000 , going through only one entrance ticket to tickets that include drinks, underground parking and private bathrooms.