The rionegrine cities of Viedma and Carmen de Patagones celebrated their 241 years of birth in April. We tell you how they celebrated during the quarantine. 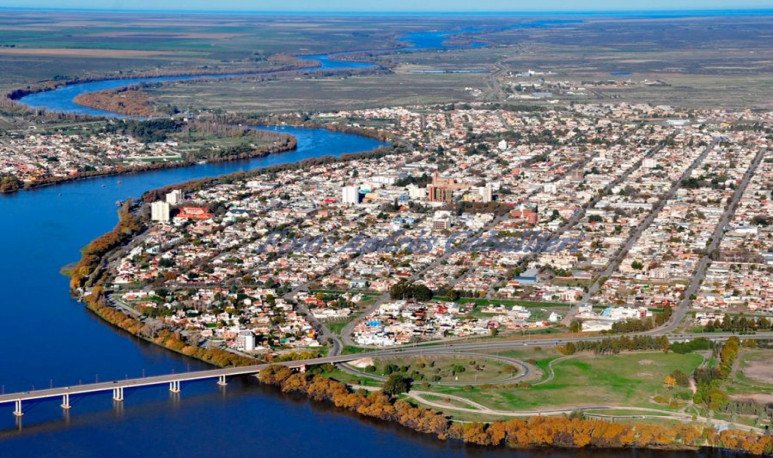 Two cities in Rio Negro celebrated their anniversaries in April . So on April 22, 241 was the birth of the cities of  Viedma  and Carmen de Patagones.  Both were founded in 1779 and began being just a town in a  small fort on the banks of the Rio Negro.  Our Viedma and Patagones region is the  oldest urban location in  Patagonia   . 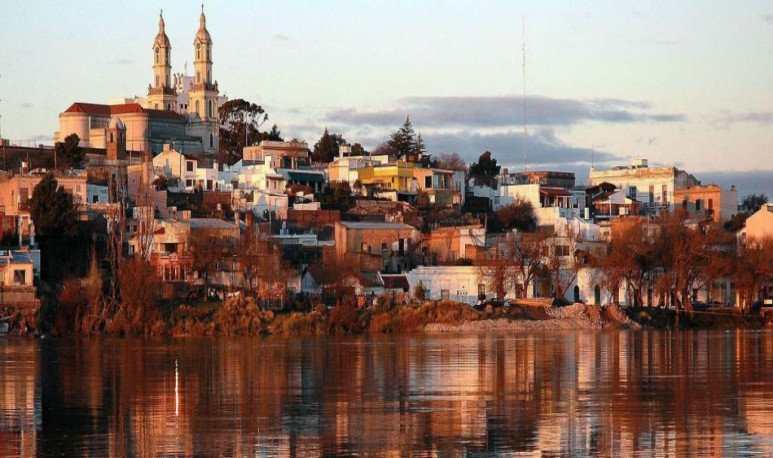 In the 19th century,  the Spanish crown decided to found different populations on the Patagonian coasts  to ensure its sovereignty in the territory. To do this, he summoned settlers of  Spanish origin . Most of the inhabitants came from a Spanish region called the Maragatería region. For this reason, even to this day,  the inhabitants of Patagones are called maragatos .

It was  April 22  ,  1779  when the  royal commissioner Francisco de Viedma y Narváez  founded the fort called  “Our Lady of Carmen”.  For many years, Viedma was just the southern quarter of Fort del Carmen de Patagones and was named after Mercedes de Patagones. In 1878, when the boundaries between the  Province of Buenos Aires  and the Government of Patagonia were drawn, the neighborhood separated from the city of Patagones and  became the capital of the Government.  In 1880, he was renamed Viedma in homage to its founder.

The anniversary in the quarantine

The cities of Viedma and Carmen de  Patagones   usually celebrate in April the commemoration of their birth with protocol events, accompanied  by significant announcements and  the traditional parade . There usually participate sports groups, institutions in the region, boys and girls with white overalls wearing flags, among a large audience.

But this year was different. L as the  quarantine  for COVID-19 changed the typical celebrations,  forced the closure of mass events and public demonstrations.Anyway, a small number of political authorities approached to place a flower offering, at the foot of the monument of the Founder of the rionegrina capital. The message from the officials was optimistic:  “The times will come back where we can celebrate on our streets and embrace each other.  Today we have an obligation to respect and comply with social, preventive and compulsory isolation. Also, the social distancing that health authorities ask us to prevent and cope with  COVID-19 ,” said the president of the Deliberating Council, Maricel Cévoli.

By chance, by fate or by obstinacy, the inhabitants of these lands managed to survive. Then came floods that ravaged almost everything, diseases, economic crises and various other difficulties that  nature  and time put as obstacles to this population.  It's not going to be the first time or the last time we have to face common challenges, but it will hardly ever again call us a cause as noble and important as saving lives, the lives of our neighbors and our most loved ones.  Today  we might be a little bored  in our homes, but tomorrow — even if we don't know when it's that morning today — I assure you that we're going to see each other again. And that day we are going to celebrate for what we do not celebrate today, and because again the old people will have won adversity.

A tradition, by videoconference