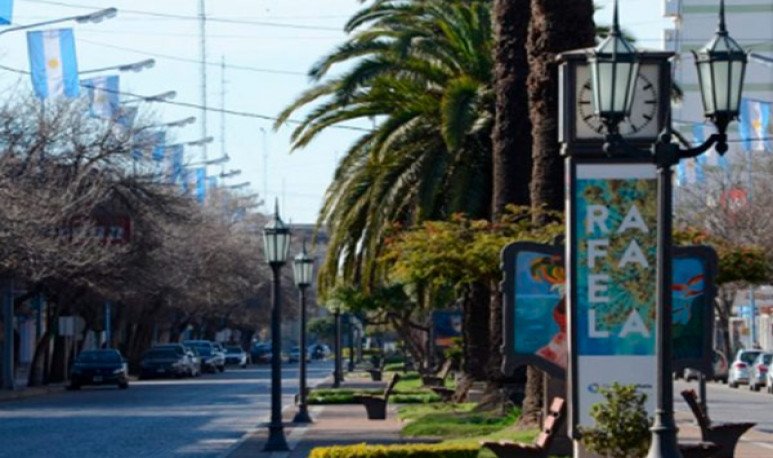 On January 26, 1913,  Rafaela was declared a city by Decree of the Government of the Province taking into account the figures of the Municipal Census of 1912. Rafaela is said to  have been formed and not founded because there is no record of a record  or a precise date of its foundation.

In a considered space, until then, practically empty a model of occupation was gradually configured on the basis of land tenure. We are talking about one of the most important production centers in the country...   think that in 1882, in Rafaela, only 63 people who lived in 15 precarious homes...  Two years later, the population numbered 512 inhabitants. There were 150 houses, among which 9 were rooftop and a two-story building, as well as 13 shops and a flour mill.

By averaging the following decade Rafaela was completed to consolidate at the regional level. It even positioned itself as one of the most important urban centers in the province. 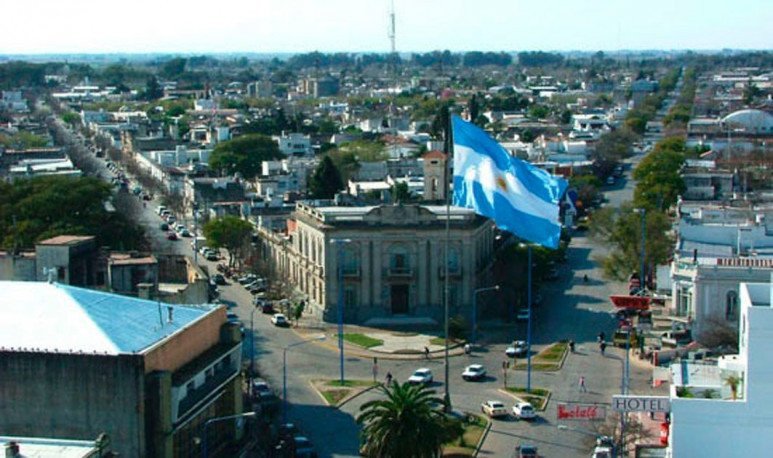 Its attraction as a dynamic and active labour market was evidenced when,  in 1892, of the 9,609 immigrants who entered the province, 570 went to Rafaela . According to the 1895 census, Rafaela already had 2,228 inhabitants, which attracted the attention of travelers of the time. The spectacular demographic, economic and building growth recorded was primarily due to its transformation, between 1885 and 1890 into a railway crossroads, when  it was crossed by four railway lines.

Soon, a range of diverse economic activities were deployed: colonization companies, banks, newspapers, printing houses, government offices, health services, scribes, consular representation. Agricultural work was the foundation of initial growth, having as its exclusive scope  the productive unit called the chakra and, as protagonists, the settler and his family.

The tambo and a hallmark: trade

At the beginning of the twentieth century, peasant producers began to vary from cereal production, due to the insecurity of crops and prices on the international market. Thus, the craft industries ( carriage factories, sills , brewery) and the breeding of cattle and pigs appeared.   Then, during the years of the First World War (1914-18), the tambo acquired great diffusion in the area , thanks to the paralysis of grain farms and the installation of the first dairy and creamery establishments, although the definitive consolidation of these activities will arrive only in 1924-25.

In parallel, livestock farms increase and emerges the first chacinados industry (Lario), which will eventually be a factor of intense development for the city. Also,  the very active participation of traders in community life from the very origin  of Rafaela will be a determining cause of their sustained and thriving progress.

With regard to the name of the city, the authors do not agree on the origin of the city. The most strongly held theories refer that the names of the colonies came from:

1-  surname of the owners  of the land (Egusquiza, Roca).

2- names  associated with the homeland of origin  of the new inhabitants (Humberto 1°, Cavour)

There are other versions that consider that Rafaela's name was placed in honor of a Franciscan priest, Rafael Pezzini, who acted as a missionary. This Italian religious lived in the Convent San Carlos de San Lorenzo between 1867 and 1873, with which the Rafaela colony  possibly already had that name designated by the locals , even before the arrival of its founders.