On December 14, 1942, the contingent prmer of workers was installed in Rio Turbio to work in the coal mine. 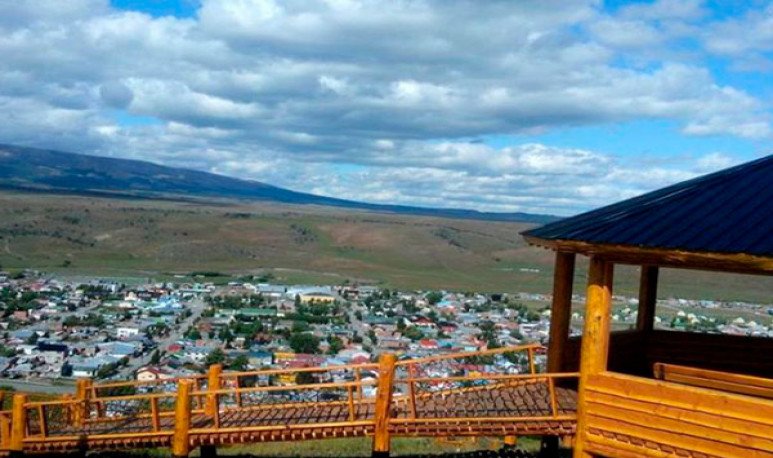 Every December 14, the town of   Río Turbio, the capital  of the city of the city of  Río Turbio   oacute; n, the stronghold in Patagonia of mining work and the struggle of workers,  celebrates its anniversary.

Located in the  south-west of that  Patagonian province , about 265 kilometers from the capital,  Río Gallegos  and a short distance from the border with Chile, Río Turbio owes its name to the water channel that passes near the urban ejido , which was baptized from it way by William Greenwood, an English adventurer who came to those lands in 1873.

There were not a few years that passed until the founding date was established, since it was only on  December 14, 1942 , when a contingent of 120 workers arrived who came to serve in the coal mine.

However, the history of this village on the border of   Patagonia   can be traced even to moments before Greenwood christened the river that he later gave the name to the town.

After the mid-60s, in the nineteenth century, suspicions of the presence of coal began in those parts and in 1870,   Domingo Faustino Sarmiento   sanctioned Law 448, which rewarded 25,000 pesos to anyone who discovered a commercially exploitable coal deposit. Three years later, Guillermo Greenwood and Frenchman Francisco Poivre were the first white settlers in the region and, as they say, after the Tehuelches taught them, they survived hunting guanacos, foxes, ostriches and pumas, and marketing them in Punta Arenas, in neighboring country; s from Chile.

In 1887, more precisely June 22, it was the day when Navío's lieutenant Agustín del Castillo discovered the mining area of Rio Turbio . However, a lot of water passed under the bridge until the official foundation of the town was finally given: only in May 1941, with the rise of the import substitution process started in the 1930s, state oil company  YPF  would form the Coal Division Mineral from the Department of Exploration - which was later transformed into a Fiscal Carboniferous Site and in 1994 was renamed the Carbonifero River Turbio Site - and at the end of the following year the first workers' staff came, and with it, the date we commemorated as anniversary of the town of Río Turbio.

Celebrate in spite of everything

However, adapting to these times and demonstrating that it can be celebrated in spite of everything, in the previous anniversary - on 10, 11 and 12 December - Rio Turbio was able to develop virtual the first edition of the Regional Festival  Lenga  , with live performances and recordings made between November and December.

Exhibitions of tango, ceramics, weaving, dances, a literary workshop, a must-see to the great troubadour  Eduardo Guajardo  and the closing with an online recital of La Kandonga gave him color and warmth in a way virtual to the Festival.

In a year in which the  National Coal Festival , which is held every December 4, the day of  Santa Barbara - patron saint of the  miners  - was not possible a smaller figure that can be added to the calendar a new popular celebration.

78 years from that day when a group of workers began to settle in that southern town full of dreams and hope,  happy anniversary, Rio Turbio!