There is no nobler tradition within a village than to commemorate its foundation. And today Gualeguaychú is blowing the candles of history. 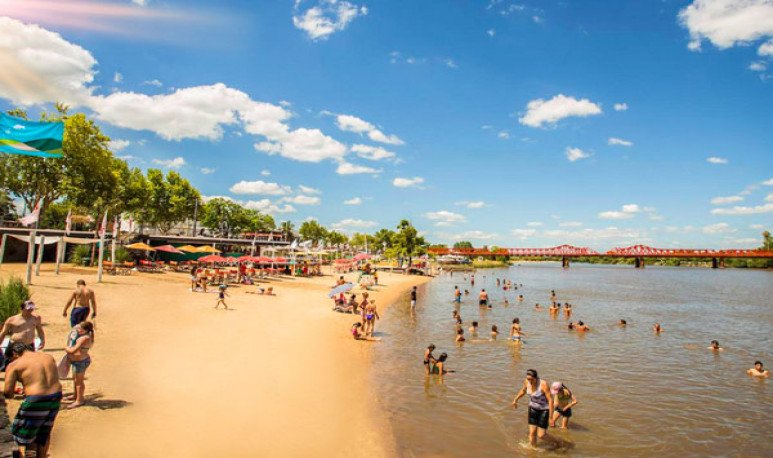 It is one of the  most important population centres  in the province of  Entre Ríos  . It also managed to become over time an  unfailing tourist destination    in Argentinean getaways. But  Gualeguaychú  is much more than carnivals, although this is much of its idiosyncrasy. It is a town with an  exquisite legacy that several original settlements left it . That is why every  October 18  becomes the right moment to go back to its creation and to honor what has been achieved so far.

The  name  Gualeguaychú contains   Guarani roots  and  is inspired by the river  that saw it born. However, its  etymological meaning  has  generated many discussions  about translation. The main reason for discord would be the incorporation of the letter “l”, which is non-existent in the vocabulary of the aboriginal ethnic group mentioned. However, the most accepted etymology is that of  “Yaguarí Guazú”  or  “Rio del Jaguar”  .

Other names  such as  “Curé-Gua-Ig” , which is transcribed “Cuevas del baraje”. This concept  is associated with the wild boar , an existing animal in the area that used to take refuge in caverns. Finally, field scholars added  “Slow Walking Water” ,  “River of caves or wells” and  “Rio of the big tiger” . All definitions that are in constant debate and analysis by experts of toponymy.

Friends of water and diversity

The  tribes  that inhabited the  lands  of Entrerriana belonged to  various native groups of  litora   l . On the one hand, there were  the mepenes and mocoretas , who lived in the northwest. Then, in the southern part were the  tybues, chanás and mebguás , who also inhabited the  Delta . While  the charrúas  moved along the areas near the Uruguay River. Although their customs will have changed, unanimity was based on their  friendship with water and their great knowledge of rivers and streams . In this sense, they traveled on canoes built by themselves and skillfully handled the bow and arrow.

Although  colonizing currents  in the territory  began to advance  on three different fronts. From the north, from the Jesuit Missions, from the west, from Santa Fe and from the south, from Buenos Aires. Thus, from the  17th century , Spanish representatives, the second and third gave permission to possess on these lands. Those authorized were settlers who founded precarious rural establishments in continuous dispute with native natives.These  conflicts  resulted in a series of  campaigns of extermination and enslavement of Aborigines  that were decimated in the middle of the  18th century  .

Until we get to what we see today

The journey through its background is long and rich in history.  In 1783, Tomás de Rocamora founded three villages by order of the Buenos Aires City Council: Concepción del Uruguay, Gualeguay and Gualeguaychú . This decision was directly related to the need to militarily control the region  against the Portuguese and smugglers. In this way, the official arrived at the initial small village and was received by the neighbors. There, he ended up deciding to move the settlement further north, in front of the island today called Libertad.

On October 18, 1783  , the  First Cabildo  was formed, for which it was officially founded. According to the Law of the Indies, Rocamora cut out the land, carried out the measurements, allocated the public places and distributed 85 plots. In addition, he chose the members of the junta and the patron saint, passing the town to be called  San José de Gualeguaychú .However, it was only on  November 4, 1851  that  it was elevated to the category of city  . It was possible through a decree of the then governor of Entre Ríos, General Justo José de Urquiza .

By  1787 , only 285 people lived in the territory, including adults and children. It was only at  the beginning of the 19th century  that the urban centre began to be consolidated and the estancieros began to build their houses. From then on,  the town continued to grow  with the  creation of the Plaza Mayor  . It was later called Independencia and today is Plaza San Martín.  A testimony of centuries of anecdotes and events that marked the locals forever . 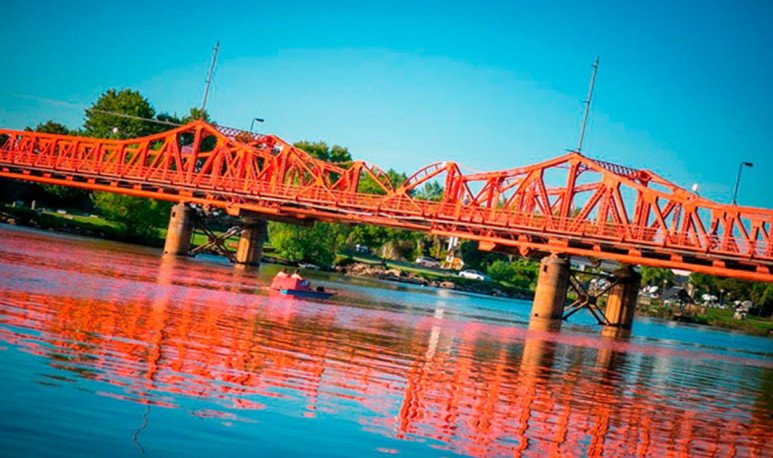