Home Argentine Traditions “Back to traditions is liberating”

In the heart of the Parque neighborhood the federal gaze of José Hernández is located in exhibitions and rooms of the Museum. “Argentine traditions are fashionable,” says its director. 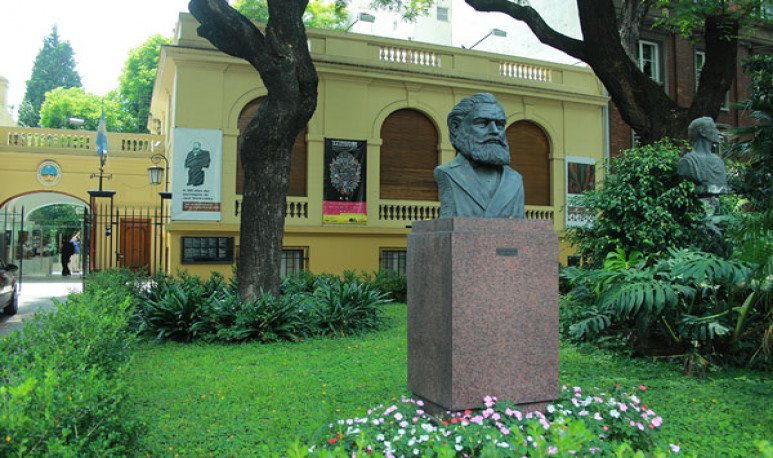 In the city of Buenos Aires one of the platforms where  Argentine traditions are disseminated is the José Hernández Museum of Popular Art . Meeting of the traditional and the contemporary, of an Araucano poncho and an old facon in dialogue with a design fabric or an avant-garde jewel, coincides with the nationalist impetus of José Hernández, a striking man from Argentina in literature, journalism and the role of the country.uacute; blica.  Director Felicitas Luna,  historian and editor at Todo es Historia  , the leading magazine founded in 1967 by her father, Felix, highlights the relevance of Tradition Day in the institution's calendar.  This November 10th there is a free virtual activity “Creole Women. The strength of Tradition” with guest specialists and own researchers . It is part of a series of actions that embellish a special month, ending with the celebration of  Gaucho Day on December 6, the date of the publication of the first edition of Martín Fierro in 1872. Luna ahead that next month will share a talk about the  Carlos Daws collection, one of the greatest treasures of Argentine folk crafts in leather, silver and textiles.

Q: Where can we find José Hernández in the museum?

Felicitas Luna: Let's clarify that the museum is named after the library of the Argentine Folkloric Association that functioned in the house, donated by   Felix Bunge in 1938 .  I mean, the poet never knew this building. But since that time a collection of various editions of Martín Fierro began that are of great interest to the public and researchers such as the  Hebrew or Guaraní versions . We also make exhibitions that renew their immense legacy in various expressions such as handicrafts, arts and culture in general, for example some time ago in the work of  Atahualpa Yupanqui .

We also contribute to the knowledge about Hernández and in 2014 we published our own research “ 180 years of José Hernández. The Martín Fierro in the 21st Century” -available for free download on the museum's site until November 10th -  It has essays by specialists that revitalize the writer's biography, and research by our librarians Juliana Lozada and Laura Hernández, who found in the file a letter of fist and letter from Hernandez himself that is included. They also carried out a very original work to rescue the illustrators of the dozens of editions of Martín Fierro. Among the revelations were met with two women artists from the forties, and of the few who illustrated our greatest poem, María Ciorda and Segunda Barcia, both daughters of printers.

Another of the pearls are comments to rare editions. José Hernández was also a great publisher, perhaps the first modern in the country, and took care of each of the editions of his book he sold from thousands to thousands. He personally supervised the printers and the cartoonists. And the fourth and ninth edition were among the most modified by the author.

Finally the cover is an original by Hermenegildo Sábat, specially drawn for this book. And the edition closes an essay by the writer Diego Meret who thinks where today appears in the literature this transgressor who breaks with society, who writes the new adventures of Martín Fierro, and finds them in young writers like Leo Oyola, Francisco Garamona, Gabriela Cabezón Cámara and many  Martín Fierro is more alive than ever  and the museum is committed to accompanying his new footprints.

Q: A crucial theme for your museum, how to deal with traditions?

FL: When you talk about traditions you have to do it from respect. And it has to serve as the basis for working on present and future. We must move away from traditions from Manichaean rhetorical and who think them with contemporary questions to men of the past, such as José Hernández.

Let's think that Hernández was born  in 1834, in the middle of Rosism,  and died in the last year of  government of Roca,  in 1886. He did not experience the immigrant alluvional takeoff, nor did he see what would be the  metropolis of Buenos Aires . She still lived in a village Buenos Aires, at the end of her days in a town that was Belgrano, and only noticed the progress of the railway and the first results of Avellaneda's immigration policies. He was born in a country without a single currency and encouraged the emergence of a national banking system. It also promoted the arrival of wire fence, vital in livestock exploitation, and the current water service.

Understanding these realities help us to be respectful of our past. And not asking for answers for the present day. If what seems interesting to me is, to name, the fantasy of what happened to Martín Fierro's wife, one that perhaps felt abandoned, alone, and how she survived. But always working with a past from which you can learn, and not what I want to impose. 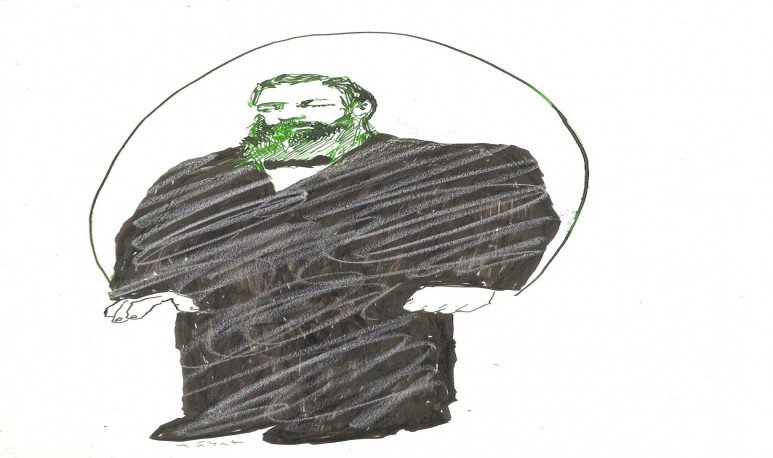 Q: Many times talk about the traditional has a negative, pejorative charge...

FL: That only happens in Argentina. I don't think the gaucho or the Indian should be idealized. Nor should we see the nineteenth century countryside as a bucolic space, as it really had many bloodthirsty and unjust facts in our eyes. But let's contextualize that those men and women lived with death on a daily basis.

In my view to returning traditions today is liberating, a thought that adds, and not that fossilizes beliefs, and that gives them new lives. Nothing negative, but rather a mobilizer. For example, let's take the talk of the bond between nature and man in the early nineteenth century. Mariquita Sánchez Thompson's letters are one of the first to encourage the protection of the biodiversity of the coast of Buenos Aires. But he wasn't an environmentalist on our terms. He simply defended a natural environment that oxygenated, and fed, his city.

Q: Another common place is that Argentine traditions were lost.

FL: They were never lost but they were changing. One example is the multiplication of traditionalist centers, NGOs that advocate repopulating almost extinct towns in the interior and the boom of rural tourism. In recent years, in addition, there was an explosion of academic works and dissemination on issues of Argentine traditions, music, the customs of the countryside, even the ways of riding a horse! Argentine traditions are fashionable.

New ways of living and feeling that connect with our ancestors and are rescued by young artists. Ponchos are now manufactured from recyclable materials, without damage to animals, and that respect a fair marketing chain, many of them we recently exposed. Or the Argentine mattes with renewable materials, several winners of design awards, and that are exported to the world.

And I feel that the new connection with tradition is stronger crossing General Paz. Part of this new approach is due to women, who supported the Argentine and its symbols in the education of children, and in their increasingly notorious participation in the traditionalist move of the Interior.

Q: Felicitas, what is it to be an Argentine?

FL: We are complex and dynamic, with many faces. For me, being Argentine is unique because it has this versatility. Sometimes we see only one face, probably the one we like least, but there are also other happier faces. In these years in the direction I am surprised by people's solidarity with culture. And I keep the images of jewelers rockers in Buenos Aires working with artisans from La Puna in our workshops, young people listening in the garden to classics folklorists like Ramón Ayala, and the scholars of the gaucho congress who share their knowledge. In these postcards from the museum I enjoy the beautiful thing to be Argentine. 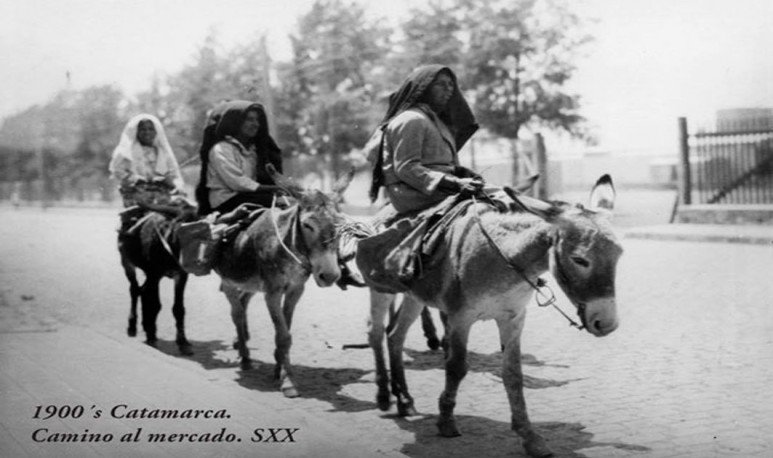 +info of the activity and more actions at  https://www.buenosaires.gob.ar/museos/museo-de-arte-popular-jose-hernandez

Yerba mate as a meeting bridge