Is it really a gauchos war against vegans or are we discussing something much deeper that involves the livestock industry as a whole? 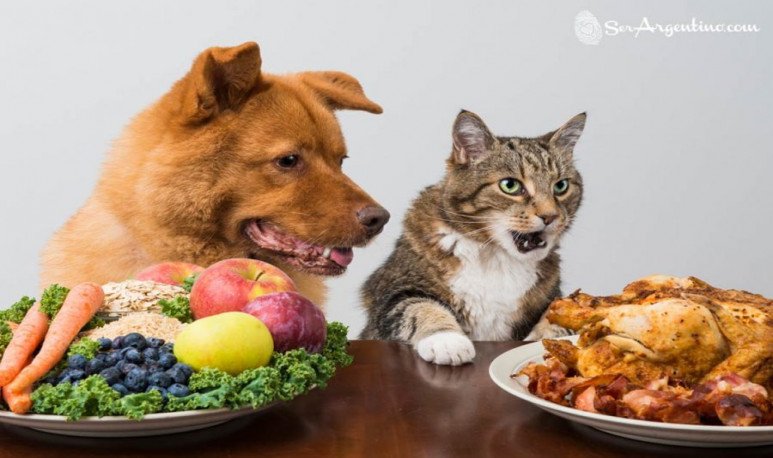 The first thing I want to say is that I'm not a  vegan . I have  friends  and family who are, and for different reasons. Some for health (cholesterol and  hypertension  appreciate the consumption of  vegetables  ), others for ethics. Fortunately health still does not forbid me from eating  meat , but what has to do with ethics I think is a discussion that we have to give. And it goes beyond gauchos versus vegans.

Human is the species that managed to conquer the planet. I remember that my old man repeated, like one of his mantras, that one of the evolutionary jumps (if I'm not mistaken from  Homo Habilis  to  Homo Sapiens  ) came from our ancestors detecting that if they broke the bone they could eat the spinal cord, what we now know as “caracu”, and that generated them so many nutrients that He made their brains grow. I cannot confirm this theory, but it is confirmed that what we call today “human being” has fed on meat from the beginning of time. And I don't think it's wrong.

So what do I think is wrong? The conditions imposed by the livestock business model. It should not be necessary to torture animals before eating them. We shouldn't tear off the spikes from the chickens and the teeth from the pigs so they don't hurt each other because we've got them crammed around in their own crap. It should not be necessary to wean a calf within 10 days and replace his diet with any chemical crap to keep his mother's  milk  . It shouldn't be necessary to connect machines that hurt the udders to those mothers causing horrendous pain to have us a chocolate.

Is it really a gauchos war against vegans?

So, I don't think the war is between  gauchos  and vegans. I think it is among agricultural producers who in the name of the business ignore any ethical principle involved in production processes and people with some respect for the rights of other beings. And these beings are also human, rural workers undoubtedly hold the highest number of people in appalling working conditions in our country. Perhaps what is being asked is not to stop eating meat, it is a change in industry conditions. If the answer is that “they don't give the numbers” and that “otherwise it can't be done,” there, perhaps, we must stop feeding ourselves at the expense of the suffering of a living being.