Gauchito Gil, a popular saint with thousands of shrines throughout the country, has believers who make their promises in exchange for miracles. 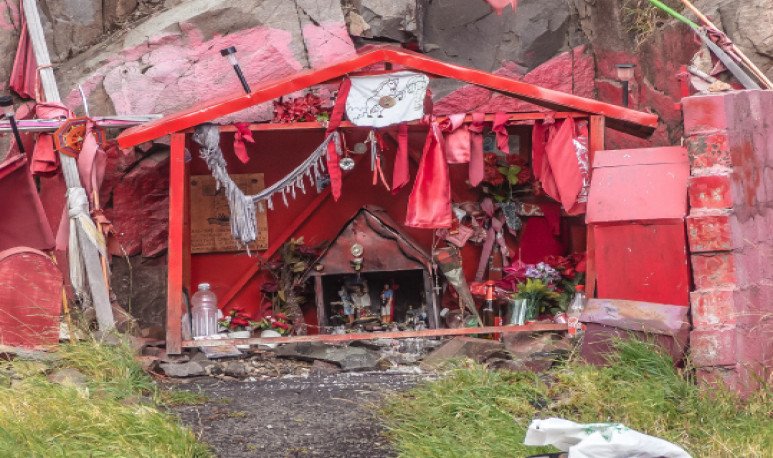 The Correntino  Antonio Mamerto Gil Núñez , popularly known as  Gauchito Gil , has become a benchmark of Argentine culture. He was born in Pay Ubre, a town near  Mercedes , in the province of Corrientes.

Reconstruction of history that makes him a popular religious figure is difficult. The versions of his life are different, but they all conclude at the same point: death. The first version speaks of Gauchito Gil as a quadrero who played the same woman with the local police chief. This dispute led him to walk away and enlist in the Triple Alliance War. He then participated in the civil war against the Liberal Party in the current civil war. The legend is built there, after the desertion. Antonio Gil Nuñez is captured, hung from a carob by deserter and was to be executed.

Gauchito Gil told his executioner that after that he would have to pray to him that when he came home he would find his son sick. The Gauchito is slaughtered, and what he had announced happened. The officer, when he arrived at his house, found his son sick. He prayed to Gauchito Gil and the boy miraculously recovered. The same officer took care that the Gauchito had an appropriate burial and the message of the miracle spread.

The second version also speaks of a deserter from the war, but who was also blamed for other crimes. The end is the same, with the miracle of the saved child and the officer's pardon to Gauchito Gil. The third version shows him as a looter who was captured and killed near Mercedes. 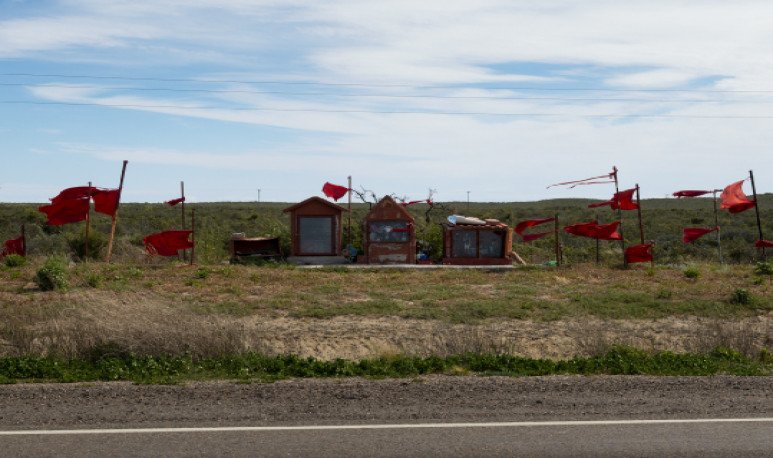 The miracle was word of mouth winning believers. It didn't matter if for some it was a raised quadrero, a  vigilante  gaucho or a Correntino Robin Hood. The power he has for people has no categories: his believers ask him for health, money, love or miracles. They fully believe that Gauchito Gil grants everything.

Legend has crossed provincial borders. In Corrientes it was revered more than 100 years ago, and the cult has spread throughout the country. There is no place, from Jujuy to Tierra del Fuego, where there is no sanctuary for Gauchito Gil.

The cult, color and ribbons

Red color is attributed to it for its liberal position, and everything left to it is usually red. To order something from Gauchito Gil, it is necessary to write on a red ribbon and leave it for the night. On a branch of a tree, on a wiring or on a stick nailed to the earth. A red candle is also lit and with a ribbon of the same color or rosary, a prayer is made. Some claim that when crossing each sanctuary in a vehicle, you must horn to greet Gauchito Gil.