This northern tradition, which is preserved very strongly, was the eye of controversy. The State of Jujeño will distribute coca leaf free of charge. 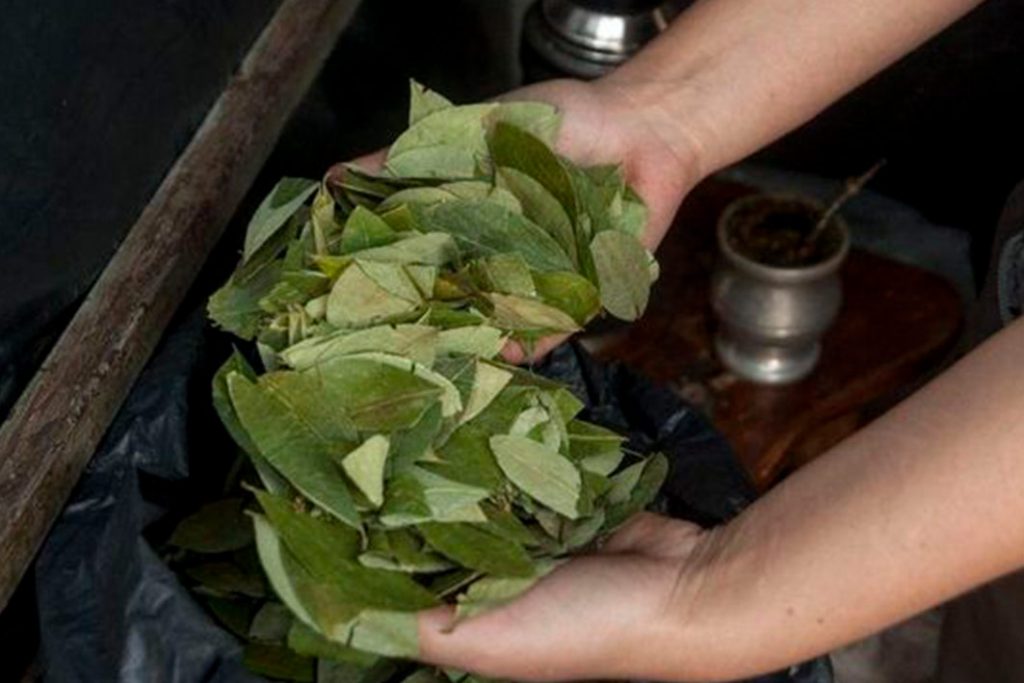 Gerardo Morales, governor of the province of Jujuy, announced that coca leaf will be distributed free tidal between indigenous communities and certain sectors of rural workers. All this is inscribed in the middle of a large product scaves, “I am concerned about the shortage,” said the president, who explained that the request is inscribed within a legal framework and contemplated in the drug law.

The “coca” will be delivered through the Ministry of Human Development and the Secretariat for Indigenous Peoples. They will be responsible for the transparency of the measure and the whole process. In addition, it was reported that for delivery they decided to divide it into small sachets of 50 grams each. Mostly from Bolivia, the coca leaf has been scarce since the quarantine. So very little is achieved and at very high and excessive prices. This generated indignation among those who are accustomed to this product, as they said many speculated and took advantage of the situation. Something very similar to what happened with cigarettes these days. The demands and fears that it will end, led to the intensification of controls, at critical points where “coca” usually circulates. As a result, tens of kilos were seized. This led to the beginning of the controversy.

Following this, the provincial State, based on article 15 of the Narcotics Act, requested that all seizures of coca leaf be distributed free of charge to the indigenous sectors and rural workers, who are the main consumers.

Solidarity in Argentina in Madrid

What secrets does northern Tucuman keep?

In Rio Tercero, the first