The ceremony was one of the events organized on the occasion of Valentine's Day celebrations. 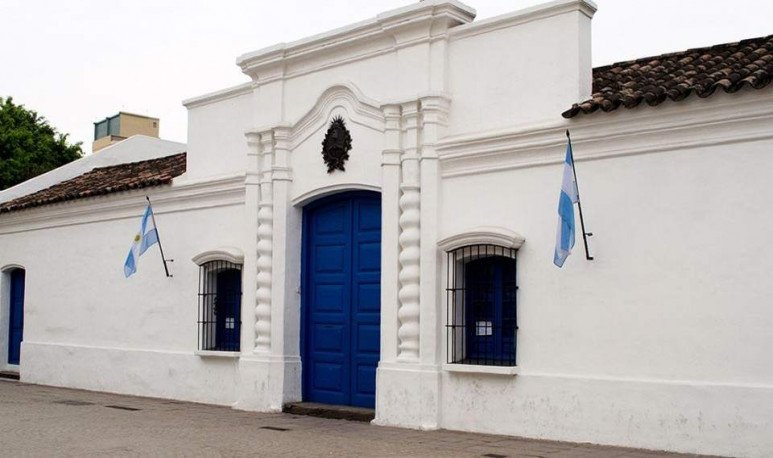 A couple married in one of the courtyards of the Historic House of Tucumán as part of a series of events organized by Valentine's Day, and thus became the first such ceremony to be held in the premises where independence was declared in 1816.
Luis Alberto Aragón and Romina Abregú explained that the proposal was made by the Civil Registry authorities when they went to start the procedures to get married.
“ At first we hesitated a little because we knew it was going to have a lot of dissemination, but finally we accepted the proposal,” explained the groom before giving yes to the civil registry authorities.
The ceremony was held under an intense sun and counted the presence of friends, family and media who gathered in the third courtyard of the house, on Calle Congreso al 100, in the capital Tucumana.
Cecilia Guerra, director of the museum, explained that this marriage is the first to be held at the Historic House where in 1816 the Argentine Independence Act was signed.
For some years, on 14 February the Civil Registry has organized wedding ceremonies in symbolic places in Tucumán.

In danger of extinction: indigenous languages that could disappear