They were finalists for the contest “My Craft. My story”, which aims to stimulate the social recognition of the trades of excellence. 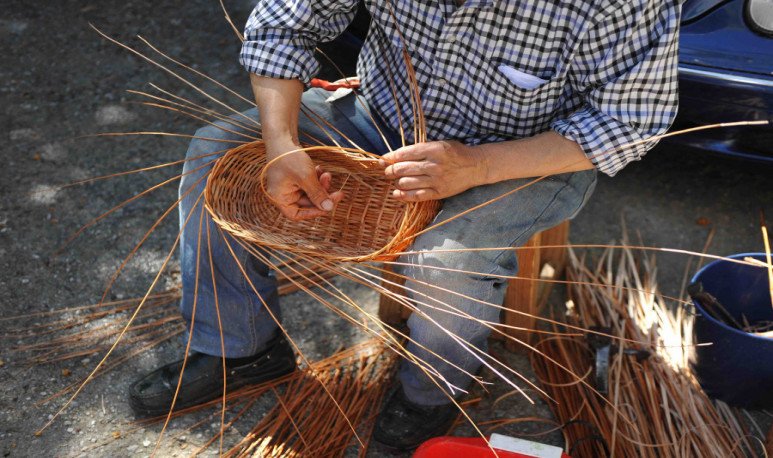 Five Argentine artisans were finalists in the competition “My craft. My story”, which aims to stimulate the social recognition of the trades of excellence.
Organized by the Colbert Committee of France, UNESCO and the Federal System of Media and Public Content, 100 applications were received from persons from such diverse trades as loom, luthery, woodcarving, goldsmiths,  filleting , drawing and textile design.
Of these applications, the jury chose as finalists Paulina Francisca Canavides (loom, Salta); Pablo Lavezzari (construction of automata, Córdoba); Ramón Abelino Gutiérrez (weaving in Vicuña,  Catamarca ); Hernán Nicolás Jesús Costa (luthería, Buenos Aires) and Nikole Tursi (hat shop, Buenos Aires), reported the federal Public Media and Content System.
The stories of these five artisans will be taken as the basis for the production of television micros with the production of the Canal Encuentro and the Argentine Public Television. The competition will end in June with the award of the Colbert Argentina Awards.
The artisans who won the first two prizes will benefit from a monetary prize and the winner of the Colbert Argentina Prize will travel to France to participate in a meeting in one of the member houses of the Colbert Committee that is linked to his  trade .
The competition meant “an invitation to all the artisan creators of excellence in the nation to convey their passion for the craft, showing their work and expressing its local and international relevance. Independent artisans and collectives of artisans from our country participated,” he said.
In Argentina there are quality creative trades that require high level skills, excellence in their knowledge and special practices that are part of its cultural heritage.
That is why the Colbert Committee (France), UNESCO, the Federal System of Public Media and Content and the Argentine Artisan Programme of the Vice-Presidency came together to dignify the trades of excellence and raise awareness about their employment opportunities  and social recognition.