The empanadas of this town in Santa Fe are so good that, year by year, they call thousands of visitors to try them. 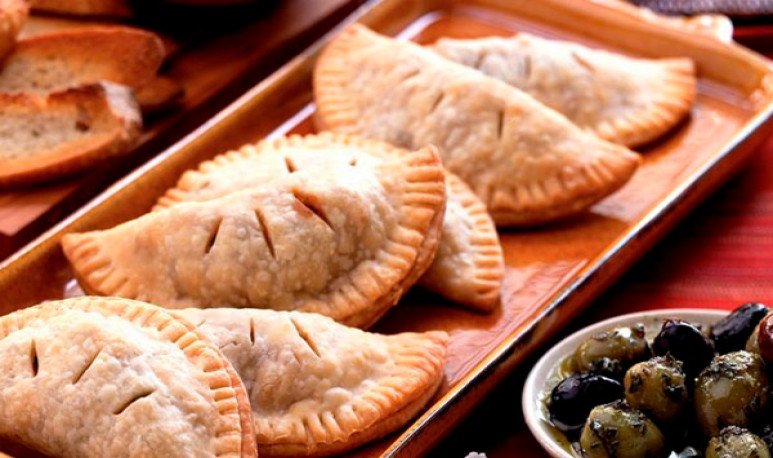 Empanadas. It must be one of the most sought after topics in navigations about argentinity. It is also one of the recurring themes in recipes and festivals that we present to you in Ser Argentino. Therefore, the aim of this note is to show what is the place of the Santafesinos before such a great Argentine symbol. The answer is, it's very important . The small town of Felicia, in the center west of the province, has a traditional celebration with empanada as the central theme.

So, year by year, Felicia opens its doors to the world, usually in summer. Its empanadas festival is one of the most popular celebrations in your region. Keep in mind that the department Las Colonias has many villages that offer large parties, especially in summer. That's why to boast that mote is not a little,  this party is the emblematic tradition of Club Atlético Felicia, which is undoubtedly a symbol of the town . In addition, the institution always has important collaborations from local and provincial governments.

The truth is that this feast of empanadas brings together year by year to a crowd coming from towns and cities throughout the area. Throughout the day we offer a variety of handcrafted empanadas and  the traditional choice of the queen and her princesses is made . Beautiful representatives of municipalities and communes from all over the region gather together.
After the achievement achieved in recent editions, where more than 10 thousand people enjoyed the day, the organizers always go for more.  When I found out the fact of the number of empanadas that came to cook I couldn't believe it:  they made 25 thousand!

Like almost all traditional Argentine festivals, 2020 invited these empanada-makers to join the new technological moves. The town of Felicia joined the “Online Empanada Festival” in which chefs and institutions from all over  the country participated.  It was throughout the day in the networks of “Ba As Capital” and “BA Healthy”. Live broadcasts could be watched through Instagram. In the meeting there were live cooking classes by super-renowned chefs, talks with references of empanadas nationwide, video-recipes of all the country's empanadas , games, draws, curiosities, and much more more.
The ambassador of the santafesina empanada was Stella Osella , representing our province, the town of Felicia and the Atletico Felicia Club.

Circumstances known all over the world made the 2021 edition of the feast in Felicia could not have been held at the beginning of the year, as always.   The whole town is looking forward to returning this great event.   That party with free admission where people attend with conservatives and loungers. That great celebration of the empanadas through which Los Palmeras, Cali, Mario Pereyra, Sergio Torres, Kaniche, Los del Palmar and Banda XXI knew how to pass.

Felicians know how to make some exquisite empanadas. I don't know if they're the best in the country, and I don't know if their empanadas party is the most expensive of its kind. What I do know is that  the meeting faithfully reflects the santafesinity and the desire to share something good of us.   Hopefully soon we can go and eat some good patties in Felicia.