On the 38th anniversary of the Falkland War, we review Mendoza's contribution to this bloody and unjust part of our history. 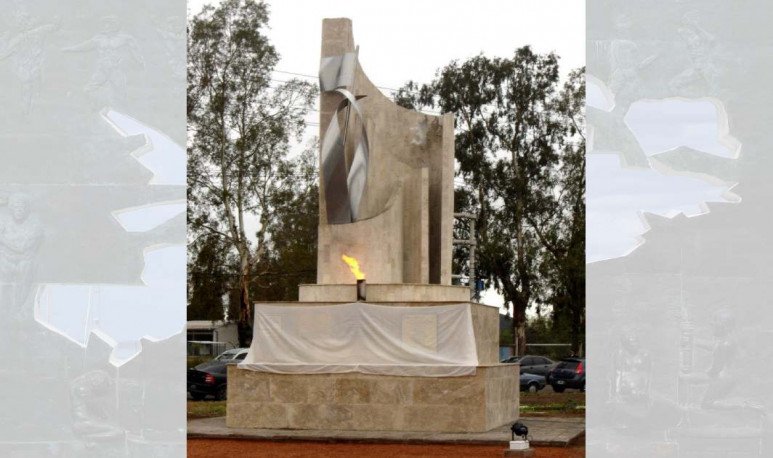 On  2 April 1982 , during the de facto Government of Leopoldo Fortunato Galtieri, Argentine troops  landed in the Falkland Islands in order to recover that national territory which had been occupied by Great Britain in 1833 . It was a desperate attempt by the members of the  Military Junta  to remain in power, amid an economic, political and social crisis.

The conflict broke out  for 74 days. 649 young people died  in an unobjectionably unfair manner. 18-year-old boys who had not had any kind of preparation for such a company.  Hunger and cold began the plunder. The enemy's bullets cut off the agony.

Between the Army, Navy and Air Force, there were  14,500 people who represented us in the archipelago, while the English doubled us, almost 30 thousand. Under that panorama, the result was sung.  Even so, alienated, the brave  Argentines occupied Malvinas  with the utopia of recovery. Among them,  359 Mendoza, of which 15 lost their lives . While,  overall, the casualties were 649, but that number was increased by the more than 400 suicides that occurred years later , the result of the disturbed minds resulting from any war conflict. Moreover, when those people were thinking about going to college, getting together with their friends and dedicating their lives to something else. Dreams and aspirations erased from a stroke, or from a plumb, actually.

Monument to the Fallen

The fair tribute to the Comprovincians is located  in the square " Heroes  of Malvinas” of the Fourth Air Brigade.  The work was designed by the artist Yasmina Micaela Muñoz Decarre.

The sculpture was built in elaborate concrete, has  100 square meters, with a height of 7.34 meters and a weight of 60,000 kilos. It is covered in travertine marble and the figure, flag and the Falkland Islands are made of stainless steel.

It was conceived as a symbol that identifies us Argentines as a united people before a historical event that will mark us for life.  It is also a tribute given to the fallen Mendoza in the fulfillment of duty, claiming the dedication, struggle, courage, strength and patriotism they had in confronting the enemy, to defend the nation and our sovereignty unconditionally.